Dove Cameron On If She’d Return To A Marvel Role 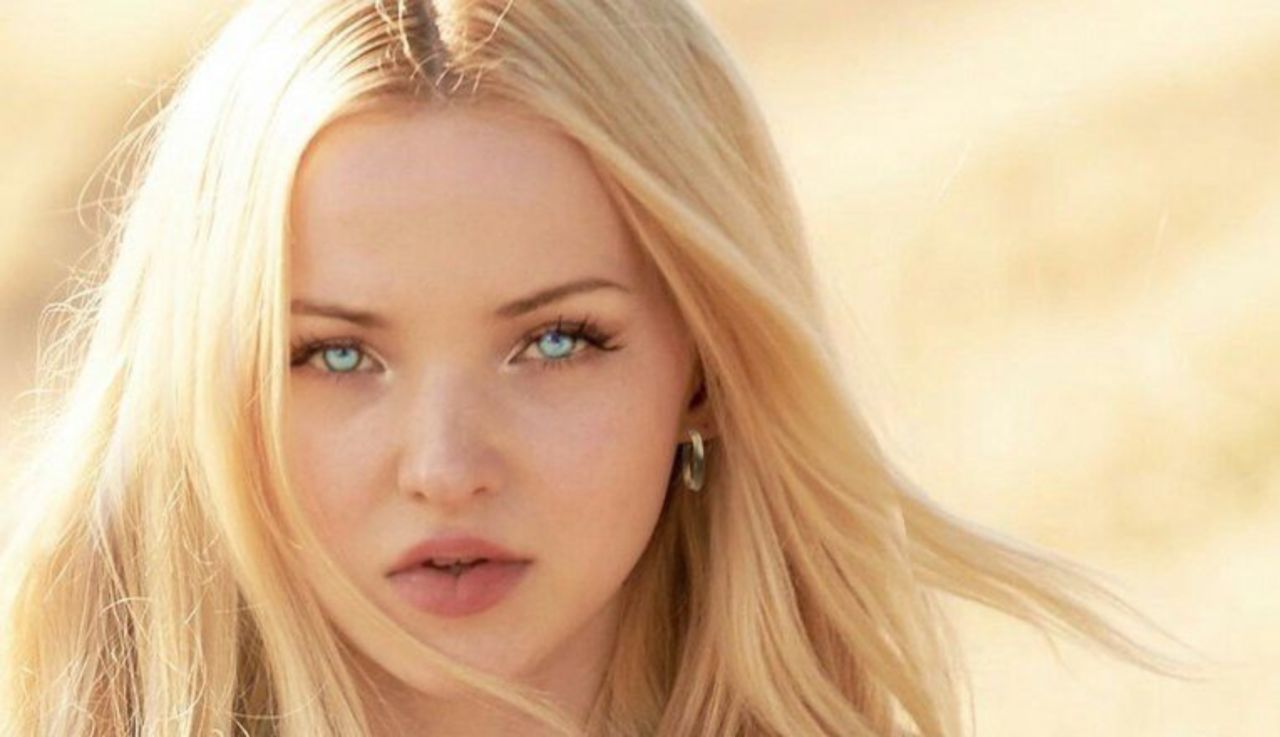 Dove Cameron has had a number of minor Marvel roles in the course of the last half-decade, in both animated form where she provided a voice, and a live-action outing in what was understood at the time to be the Marvel Cinematic Universe on Marvel’s Agents of SHIELD. Still, she would be game for trying another Marvel role if the opportunity were to come her way. Cameron, currently set to star in The CW’s Powerpuff, a live-action update of The Powerpuff Girls which also features Agents of SHIELD‘s Chloe Bennett, certainly isn’t hurting for comic book adaptation gigs. In addition to the ones she has actually landed, she was a fan-favorite for the role of Sabrina Spellman back when Netflix was casting The Chilling Adventures of Sabrina.

Currently appearing in the musical comedy series Schmigadoon!, Cameron jokes that no matter where she looks, there’s always somebody trying to get her to play a comic book character.

“I can’t get them off me,” Cameron told our sister site, PopCulture. “I got them beating them down at my door. Yeah. I mean, listen — I’m a huge Marvel geek. That’s another thing where that would just be a dream for me. I’m a big action geek, and a big comic book geek and the idea of being a part of any sort of Marvel franchise in any way is something that’s highly attractive to me. So if I even have the opportunity, yeah, I would jump at it, sure.”

In 2016, Cameron appeared in an episode of the animated series Ultimate Spider-Man as the voice of Gwen Stacy/Spider Gwen. She would later go on to voicing Ghost Spider in Marvel Rising: Initiation in 2018 and three Marvel Rising specials in 2019. On the live-action side, Cameron was appeared in Marvel’s Agents of SHIELD the show’s fifth season. While Ruby Hale, the character played by Cameron, died in the series, the dubious canonical status of Agents of SHIELD means that she could theoretically play the same or a new character in the Marvel Cinematic Universe, without much concern as to the complications of conflicting with that series’ continuity.

Who would you like to see Dove Cameron play in the Marvel Cinematic Universe? Chime in down below, or his me up on Twitter at @russburlingame.