Editorial: Education and a willingness to learn – Opinion – Sarasota Herald-Tribune 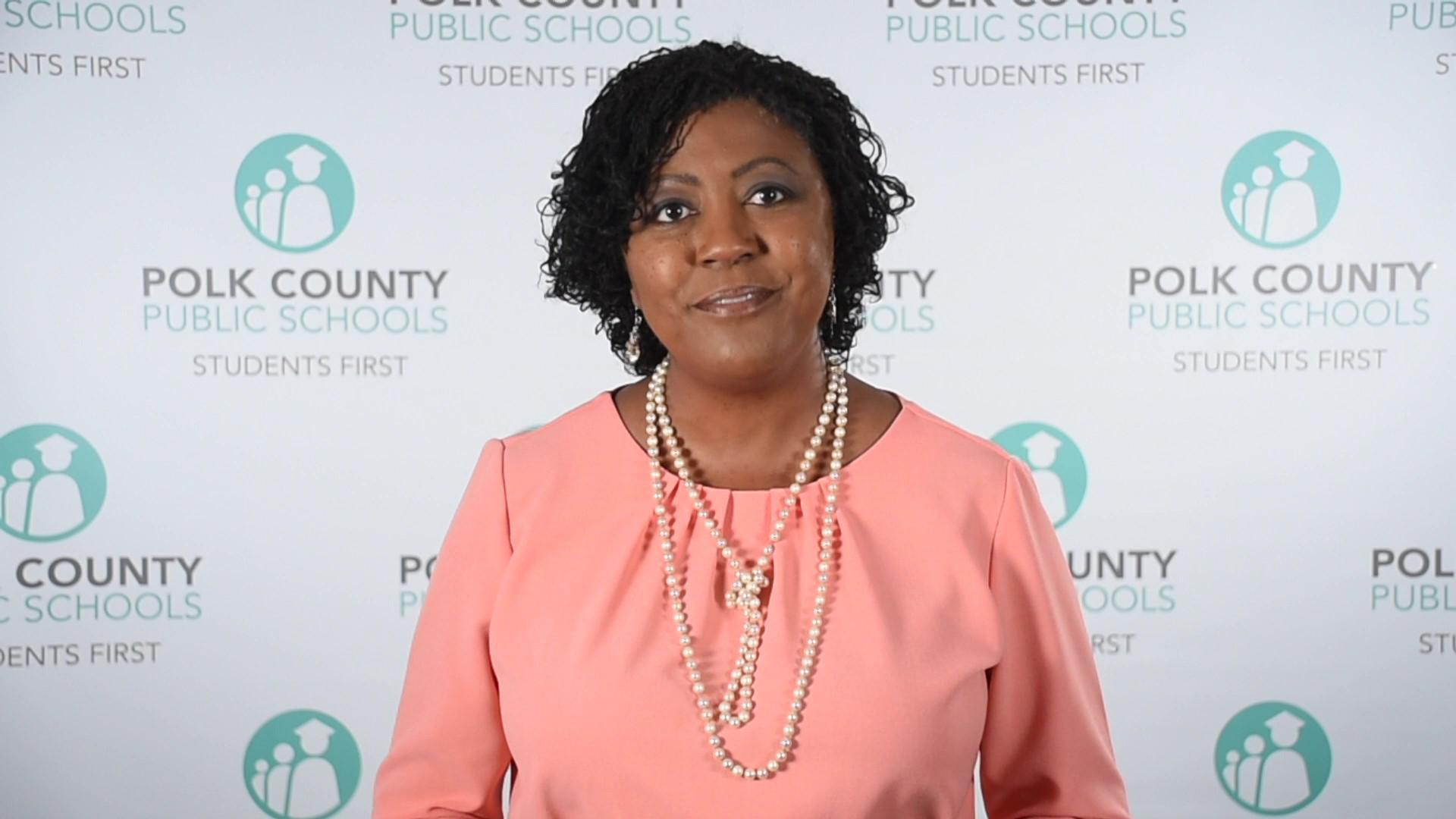 School choice is not an educational aberration; it’s now the norm.

Byrd’s sin, in the eyes of her critics, including some of her bosses on the School Board, was daring to attend a forum hosted by the man most hated by public school teachers throughout Florida and their union leaders. After all Bush’s group, besides advocating the standardized-testing accountability regimen used by the state, believes that “no single policy solution” will turn around America’s schools, and thus unabashedly promotes alternatives to traditional public schools – such as charter schools, choice among public schools and initiatives for vouchers and scholarships that allow students to attend private schools.

The attacks on Byrd are unfortunate. Polk County’s top educator showed remarkable humility and wisdom in demonstrating that she can learn from the organizers, presenters and other attendees of the ExcelinEd conference.

The reason is that parents are leaving the traditional public school system in droves, according to state Department of Education data.

Step Up for Students, which administers Florida’s K-12 scholarship programs, notes that 28,927 children participated in its programs in 2010. By 2019, that population had exploded to 100,512.

Instead of attempting to diagnose or understand this trend, proponents of traditional schools simply complain about the resources flowing to them and call for tearing them down.

But school choice is not an educational aberration; it’s now the norm – a testament to Bush and his disciples.

Last week, Jon East, Step Up’s special projects director, wrote an opinion piece about the various scholarship programs available to Florida students. He noted, “In 2017-18, 1.6 million – or 47 percent – of all preK-12 students in Florida chose something other than their assigned district public school.”

East added: “Those programs exist only if parents choose them for their children, and both school districts and state legislators are responding to the explosive enrollment growth with more and varied options.”

The upshot is that the education model familiar to those of us in Baby Boomer land, as well as some Millennials, has not been superseded as much as augmented to meet changing tastes.

The amazing, and woefully under-reported, statistic about this phenomenon is how these programs exist largely to serve minority children.

Whites comprise just 26% of the children enrolled in Florida’s Tax Credit Scholarship program, the largest of those options, Step Up reports. Meanwhile, the DOE notes 69% of students attending charter schools are minorities.

The public also does not hear very often how the performance of traditional public schools has improved as these initiatives expanded – coupled with the accountability measures Bush enacted or continued from his predecessor, the late Gov. Lawton Chiles.

– Ranking first in the nation in participation in high school Advanced Placement exams and third in performance;

– Posting a 15-year high graduation rate (86.1%), with black, Hispanic and low-income students all demonstrating gains over the last five years.

Meanwhile, 63% of Florida schools earned an A or B, as the number of F schools has plummeted 93% since 2015. Five more school districts became A districts, raising the statewide total to 24, and 54 of 67 districts, including Polk County, graded at least a B – while none received a D or F.

Florida’s schools didn’t show these kind of results in the pre-Bush era.

Returning to Superintendent Byrd’s trip, instead of admonishing her, perhaps her critics should accompany her and try harder to understand the evolution of education – and why more and more parents seek options for their children other than the system they grew up with.