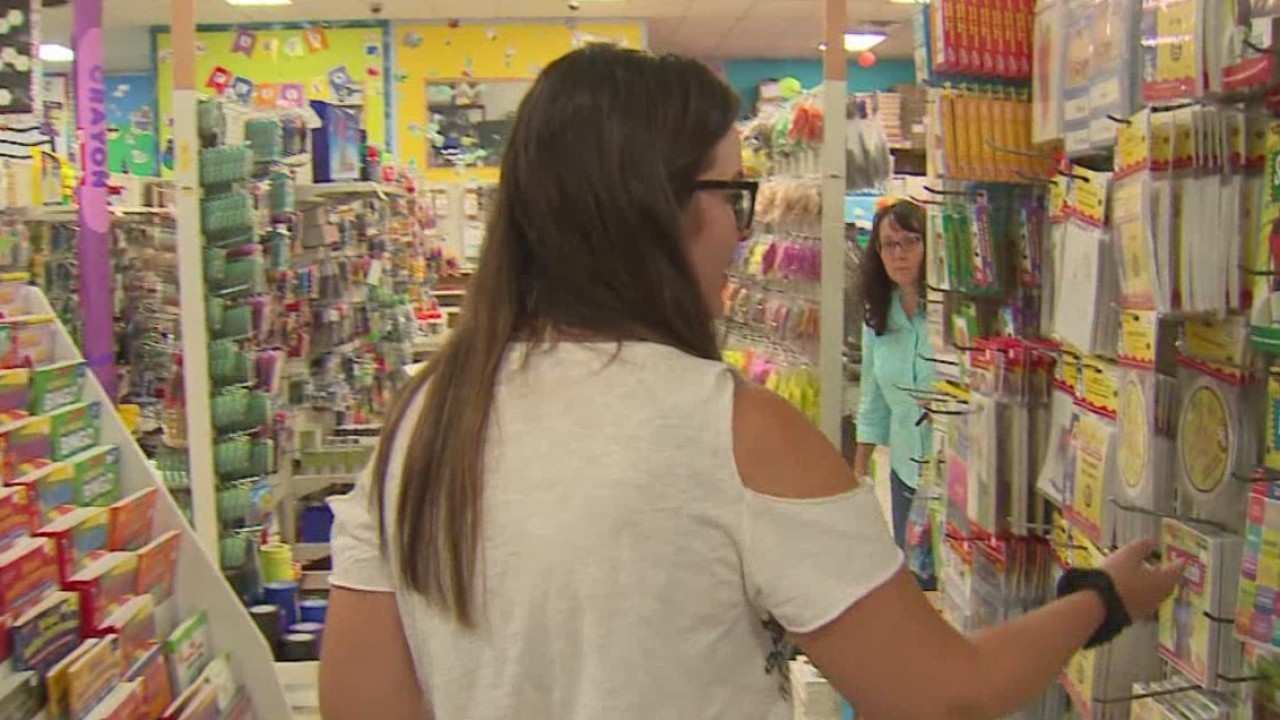 AUSTIN (KXAN) — As Central Texas teachers gear up to be back in their classrooms, the Texas education commissioner was busy telling state lawmakers why educators should be paid more.

Commissioner Mike Morath told the House Public Education Committee that pay is the number one reason top college graduates are not going into teaching.

“Our system is not working to bring the absolute cream of the crop into the profession,” said Morath.

He said that’s not meant to be a knock on current teachers, but rather show how unattractive the teaching profession has become at a time when there are plenty of positions to fill.

He said only 23 percent of top college graduates choose teaching compared to 100 percent in countries like Singapore and Finland that pay teachers substantially more.

The education policy nonprofit is getting behind districts like Dallas ISD and San Antonio ISD who have gone against the norm with employee incentives and salary structures.

Dallas ISD no longer pays teachers based on experience. Their compensation plan includes raises based on performance, and they also place their highest performing teachers at their lowest-performing campuses.

On the flip side, DISD also told lawmakers they will be unable to sustain the new pay structure long-term. Commissioner Morath estimated costs would exceed $1 billion a year to replicate their plan statewide.

A teacher from San Antonio ISD told lawmakers he receives an additional $15,000 a year for achieving master teacher status, which includes mentoring younger teachers and providing extra leadership and guidance to others in his district.

Back in college teaching was never on Katie Kelley’s radar.

“The pay for sure was a turn-off,” said Kelley.

But when the economy tanked in 2012 she started substitute teaching and decided to go back to school and get her alternative certification.

“Teaching was nice with more of a family-friendly schedule,” said Kelley. “And for me, it’s just more fulfilling.”

After three years of teaching, one in Houston ISD and three in Round Rock ISD, Kelley makes less than $50,000, and knows her job is not like other careers — there’s no big raise in her future.

“Two years down the line when you’re a master at your craft you’re making like half as much as people who have been at a job doing something else for two or three years,” said Kelley.

She says teacher pay does not reflect the work that is put in, but she is pleased to see state lawmakers at least talking about making a change.