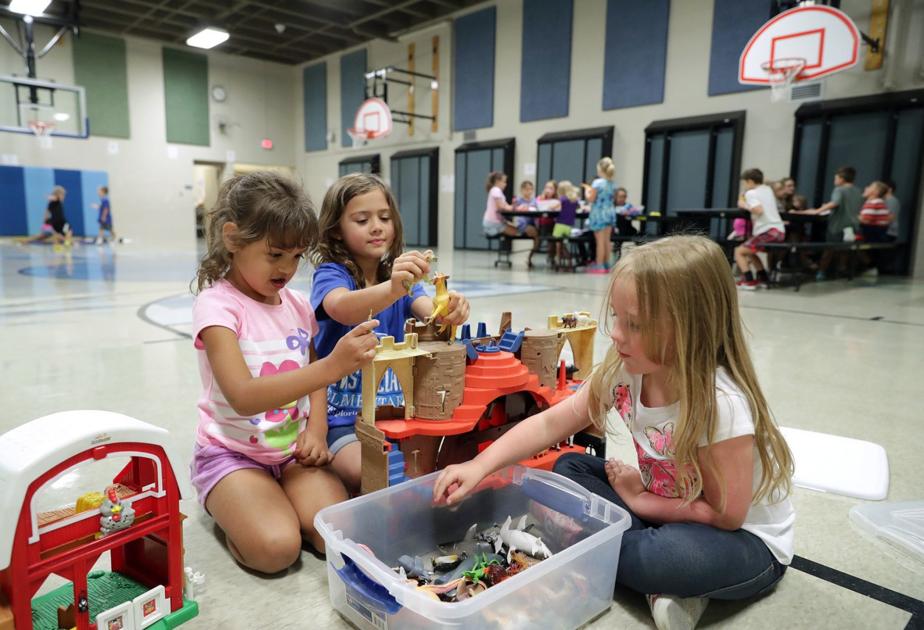 The Council Bluffs Community Education Foundation has adopted a new name and refined its mission.

The organization will now be called the Council Bluffs Schools Foundation, according to Chris LaFerla, executive director.

LaFerla said people seemed to confuse the organization with other foundations.

“A lot of people I spoke with have confusion about us and what we do,” he said. “Now, if I met with somebody and said I’m with Council Bluffs Schools Foundation, they’d have a little better idea, I think, of what it means.”

The foundation operates the Kids & Company and STARS programs and a scholarship program for CBCSD seniors and coordinates the Council Bluffs Community Schools Alumni & Friends Network.

The Kids & Company before- and after-school program is offered at 10 of the school district’s 11 elementary buildings, LaFerla said. Currently, more than 800 children are enrolled. The foundation offers a scholarship for families who don’t qualify for government child care assistance but have trouble paying the fee. This year, the foundation set aside twice as much money for those scholarships, he said.

“Kids & Company is really important to me,” he said. “I’m a father of two young children. I don’t like the idea that some parents might have to choose between paying for some other priority in the household or child care. I worry that there might be a third-grader or fourth-grader out there who’s going home to an empty house.”

In addition, the foundation began offering a 50 percent discount to employees of the Council Bluffs Community School District this year.

The foundation awards college scholarships to select seniors in the school district, LaFerla said. It presents more than 40 scholarships each year, with the total dollar amount ranging from $40,000 to $60,000.

The STARS scholarship program, which is designed for parents who want to go back to school so they can give their children a better life, is funded by the Iowa West Foundation and administered by the Council Bluffs Schools Foundation.

Be the first to know when news happens. Get the latest breaking headlines sent straight to your inbox.

The Council Bluffs Schools Foundation has established three new funds to encourage donations for general purposes rather than specific programs, LaFerla said. The funds include the following:

“Every year, we’ll dedicate some (funding) to a special project,” he said.

This year, the foundation will help fund renovations of the shop areas at Thomas Jefferson and Abraham Lincoln High Schools and development of a trades academy, LaFerla said.

Of course, donors are free to designate contributions for whatever they choose, and the foundation will honor their wishes, LaFerla said. The foundation does manage some funds established by individual donors or groups of donors, he said.

The foundation is set to unveil a new website at cbsf.org.