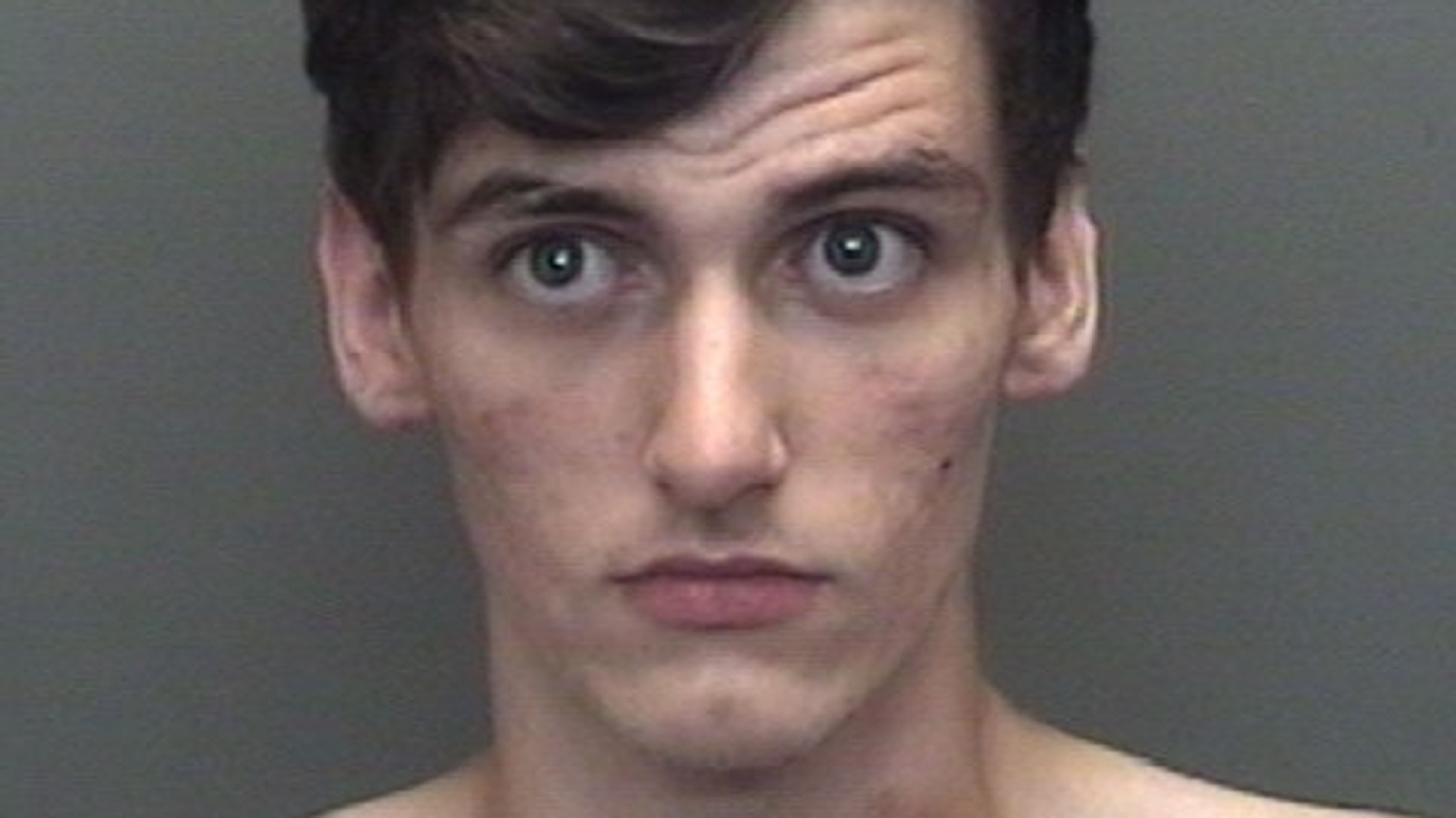 EVANSVILLE, Ind. — An Evansville man was arrested this week after he allegedly drugged and raped a coworker during their shift at a local fast food restaurant.

Jordan Johnson, 19, was booked into the Vanderburgh County Jail on preliminary charges of rape and sexual battery.

The victim told Evansville Police she believed Johnson drugged her while she was working at a Subway restaurant in Evansville the day before. She said she did not remember most of the day.

Investigators, the restaurant manager and the restaurant owner all reviewed surveillance video from that day. According to a probable cause affidavit, it showed the woman appearing “more and more impaired” as her shift goes on, staggering and falling down multiple times.

Police say they also saw video of Johnson standing over the other employee when she falls down with her pants pulled down, and touching her inappropriately after she fell down in another part of the restaurant.

About three days after the reported assault, the victim contacted an Evansville Police detective again and said some of her memory of the day had returned.

The woman asked Johnson for an aspirin after getting a headache during her shift, she said. Johnson gave her a white, round pill and said it “would make her feel better.”

She felt more mentally and physically impaired as her shift went on, according to an affidavit. The victim said eventually, Johnson took her into a utility closet and began to sexually assault her.

Johnson allegedly raped the other employee multiple times, forced her to perform oral sex and inappropriately touched her genitals multiple times, all while she was drugged. According to Evansville Police, surveillance video shows them both entering the utility closet and Johnson eventually leaving it without a shirt on.

The affidavit does not say if anyone else was working at the restaurant at the time.

Johnson told investigators he did not remember anything that happened during the shift. He refused to give a DNA sample when a detective asked.

When an investigator showed him still photos from the surveillance video, Johnson reportedly identified himself as the person standing over the victim when she fell down. He told police he did not work at the Subway anymore because the manager said he worked too many shifts.

The restaurant manager said she watched live surveillance video from the restaurant that day and saw the woman fall over like she was intoxicated. When the manager reviewed video from earlier in the day, Johnson and the other employee were acting “suspicious,” according to the affidavit.

The manager eventually went to the restaurant and took the woman home because she could not stand up or drive a car. A customer complained the next day that Johnson and the other employee were having sex inside the restaurant.

Johnson had not been formally charged as of Wednesday afternoon. He was booked into Vanderburgh County Jail about 12:30 p.m. Tuesday.

Holly’s House offers services for children and adults who were sexually assaulted or victims of domestic violence. People can call the advocacy center at 812-437-7233.