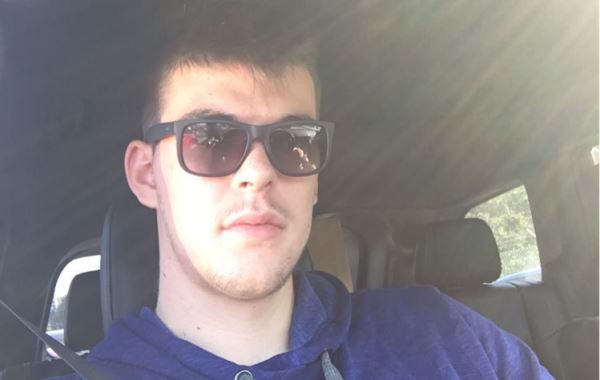 Ivica Zubac had a huge game for the Los Angeles Lakers on Tuesday, and one of his former teammates sent a funny tweet about it.

Zubac went for 18 points and 11 rebounds as the Lakers beat the Golden State Warriors 127-101 on Christmas. While neither figure was a career-high mark for Zubac, he still had a big game on a huge stage. Former teammate Larry Nance Jr., who is now with the Cleveland Cavaliers, sent a funny tweet saying he was “proud” of his “son.”

Nance is a year ahead of Zubac, so the two were teammates for a season and a half before Nance was traded to the Cavs, though there is a four-year age difference between them. Clearly he still sees Zubac as one of his guys.

Zubac has played significant minutes in three straight games for the Lakers with JaVale McGee out due to pneumonia. He’s averaged just under 18 points per game in those contests, recording double-doubles in two of them.