Exiting a business is hard to do 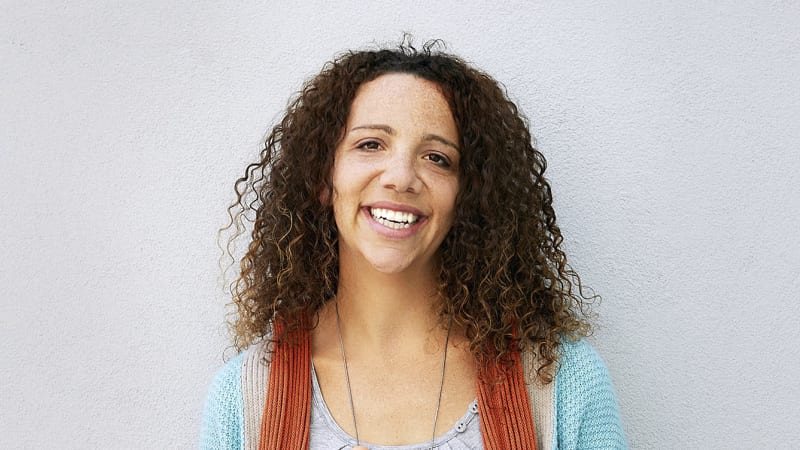 “It does get to you and it’s the longevity of the stress and anxiety that you put yourself through,” she says. “Even now I am still on adrenal fatigue medication.”

Rather than being exhilarated when the deal went through, Gunsberger says she was exhausted.

“When it finally went through, for me, it was just relief that the whole juggling act was over,” she says.

‘I felt like I was having a heart attack’

The pressure Gunsberger was under selling her business rang true for many of the women entrepreneurs attending DWEN.

“They were a $100 million company and we were a little SME and my lawyer said, ‘They are treating this like a $10 million deal’,” she says. “I never had panic attacks until I sold my first company, that was crazy, I felt like I was having a heart attack.”

Abu-Hakima says the sale required her to stay in the business for three years but she only lasted two years.

“My first team all stayed in there and that was hard,” she says.

‘A moment of grief’

Entrepreneurs at DWEN also said they felt bereft once their business was sold.

Kim Holstein, the co-founder of US business, Kim & Scott’s Gourmet Pretzels, said when she and her husband sold their business after 17 years it was a huge life change.

“The thing that surprised me the most was how much I missed it,” she says. “The emotional attachment and the sentimentality, I cried and cried. All the precious moments and the hard moments, it was really a moment of grief.”

It takes a while

Australian entrepreneur Wendy Simpson found it hard to move on after she sold the business she co-founded, Westray Engineering in 2011.

“If you have invested in your employees it is very hard,” she says. “We sold six years ago and their birthdays are still in my calendar. It takes a while.”

Simpson also felt at a loss as to what to do with herself.

“The other thing I found the hardest is [for] most entrepreneurs it’s go, go, go,” she says. “We are all action, so when you have sold you are not busy, so who do you hang out with?”

For Gunsberger, with Babyology’s sale finalised, she is going to take some time to assess what to do next.

“I really don’t know what I’m going to do, to be honest,” she says. “I want to start something from the ground up again but I don’t know if it will be in this industry. I’m taking a year off first.”

The reporter attended DWEN in Toronto as a guest of Dell.