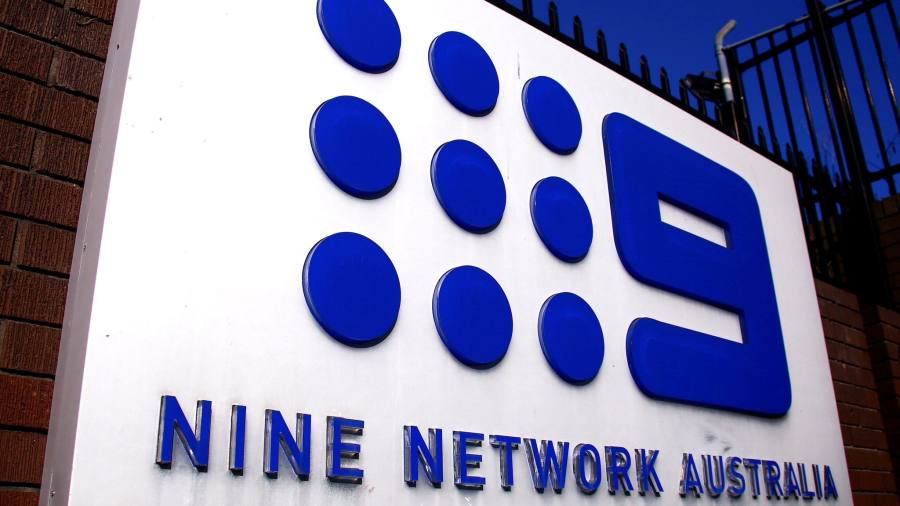 “I am pleased to report that the proposed merger of Fairfax and Nine has received overwhelming support from shareholders. Subject to court approval, we expect implementation to occur on December 7 2018,” Nick Falloon, Fairfax chairman, told shareholders at its annual meeting on Monday.

It is the first big deal to follow a change in Australia’s media laws last year that removed a ban on the simultaneous ownership of newspaper, radio and television businesses.

A merged Nine-Fairfax could prove tougher competition for News Corp’s Australian business, which generated revenues of almost A$3bn and earnings before interest, tax, depreciation and amortisation of A$542m in 2019.

Monday’s shareholder vote in favour of the buyout by Nine followed a last-ditch attempt by Antony Catalano — a former managing director of Domain, Fairfax’s property advertising division — to derail the merger.

On Sunday night Mr Catalano made a rival proposal to Fairfax’s board that would involve him buying 19.9 per cent of Fairfax, disposing of non-core assets and returning cash to shareholders.

Mr Catalano said share price declines in Nine and Fairfax since the deal was announced in July had wiped A$740m off the “implied value” of the merger, and that his proposal would provide shareholders with a better return.

However, the board dismissed Mr Catalano’s proposal as inferior to Nine’s offer.

The final vote tally showed that 89 per cent of Fairfax shareholders were in favour of the Nine proposal.

Mr Catalano told local media on Monday that he would ask the federal court at a hearing later this month to block the deal.

However, Brian Han, analyst at Morningstar, said: “I think Catalano left it too late with his eleventh-hour proposal. I think it’s unlikely the court will strike it down.”

The cash-and-stock deal — about 97 per cent of the offer was valued in shares of Nine at their price at the time of the deal in July — would mean the disappearance of the Fairfax name, which is synonymous with quality journalism and titles such as The Sydney Morning Herald and Melbourne Age.

Analysts say Nine is targeting Fairfax for its stakes in fast-growing digital businesses such as Domain and Stan, a streaming service that competes with Netflix, rather than its newspaper assets.

Citi in a note recently advised clients that the fall in Nine’s share price had eliminated the premium for Fairfax shareholders, and cut its 2019-20 earnings forecast for Fairfax and Domain by 4-8 per cent citing a downturn affecting Australia’s housing market.

Fairfax owns 60 per cent of Domain, which is listed on the ASX with a market capitalisation of A$1.45bn.

“Based on [Nine’s] current share price, the offer values [Fairfax] at $0.69/share, which is below our fundamental valuation of $0.72,” wrote Citi analyst David Kaynes.