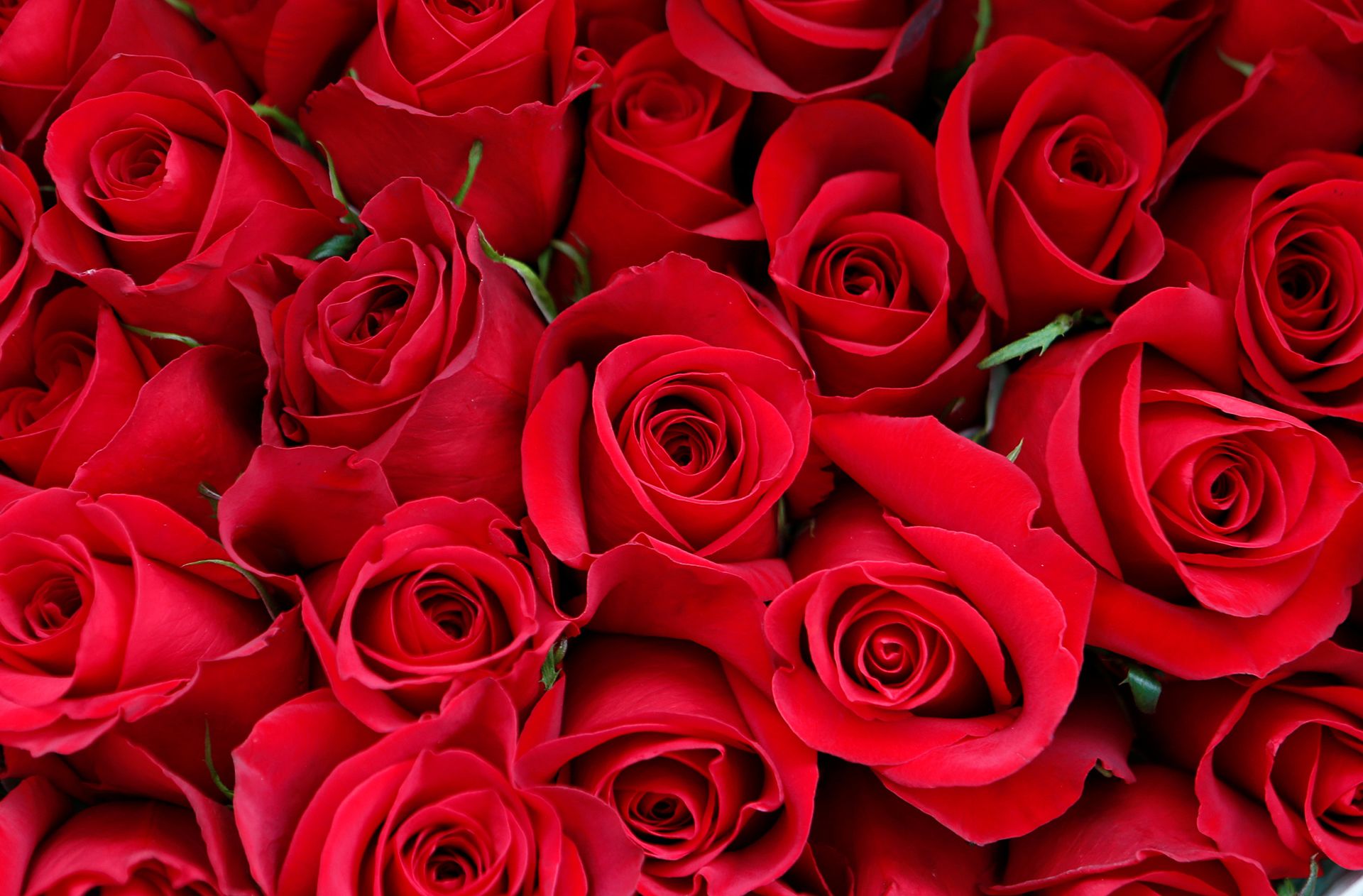 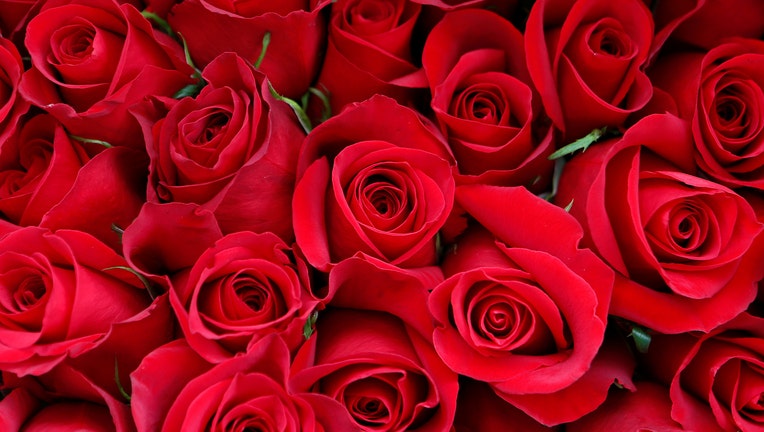 When you think of ‘disrupters’ in San Francisco, an image of a teched-out male in a hoodie likely comes to mind.

She is the Founder and CEO of Farmgirl Flowers, a direct-to-consumer e-commerce flower company. Stembel proves that persistence, gumption, and an eye for design is key to her small business success.

Stembel was raised in Indiana on a corn and soybean farm and despite not going to college, she’s running a multi-million-dollar company in one of the most expensive cities in the world, San Francisco. Farmgirl Flowers is generating over $15 million in revenue, and growing. Stembel’s hope is to scale and become a $1 billion company.

That’s nothing short of impressive for an entirely bootstrapped company that she started from her dining room in 2010. “I wasn’t going to be able to raise capital out-the-gate. I didn’t have the pedigree,” Stembel explains. “So, I needed it to be a business I could bootstrap with my own savings account, which was $49,000. Turns out, that’s not a lot of money when starting a business!”

Besides being bootstrapped, Stembel says, Farmgirl Flowers ticked a few other boxes she had in mind for entering her first business. “I wanted a business that could grow really big, so I did not want the maximum market share I could acquire to be one-million dollars,” explains Stembel. “The flower industry is a $35 billion industry, the e-commerce space alone is $3 billion, and there were four players who made up three-quarters of that space, which meant that there was plenty of room to take market-share from those players.”

Stembel also embraced a “less-is-more” philosophy to not only better serve consumers, but to also have a positive environmental imprint. She looked to the In-and-Out Burgers and Shake Shack business models where they only offer a few items, but do them very well. Stembel says that meant instead of having hundreds of lackluster flower-arrangement options, her company would only offer consumers a few beautiful options to choose from on her site.

“The consumer doesn’t need to spend an hour sorting through a hundred different options to find the least ugly one,” Stembel explains. “And then when they send it to the recipient, it doesn’t look anything like what was supposed to look like online. What you see is what you get with Farmgirl Flowers.”

To ensure each arrangement is made up to snuff, the company makes every bouquet in-house in its San Francisco warehouse. All of this, in turn, according to Stembel, enables Farmgirl Flowers to reduce its waste by 40 percent.

Stembel revealed to Fox Business many of the challenges and stereotypes that come with being a female business-owner. “Access to capital is extremely challenging as a female founder,” Stembel explains. “Most venture capitalists are 40, 50-year-old men, they’re not buying flowers. It’d be hard to sell me on Rogaine, so it’s hard for me to sell them on flowers when they’re not consumers of flowers.”

Stembel, however, is hopeful that the difficulty for women in raising capital will diminish for future generations as long as the obstacles to raising it are brought to light and talked about. She also suggests more access to capital would be available to women founders if there were more women investors.

Being a female founder has had its pluses as well.  Stembel maintains it has given Farmgirl Flowers a unique advantage in the flower market.  She learned that consumers in the floral space are mostly female, despite massive marketing campaigns geared towards men during Valentine’s Day for flowers. “When I started researching the flower space, I was amazed to find out that 80% of the people who buy flowers are women buying for women,” reveals Stembel.

Another plus, according to Stembel, is that as a female-founded company, Farmgirl Flowers can relate much better to what women actually want. What do female consumers want? “They want the aesthetic of the bouquet, they want a beautiful bouquet, they want the details to count, and so we do that,” answers Stembel.

She’s confident in her product and knows that despite the obstacles, she’s got the grit to move her company forward. “The fact that we’re doing over $20 million this year as a bootstrapped company is amazing, and we’re a very healthy company because we know what we’re spending every dollar on, and we’re profitable because we have to be.”

Emily DeCiccio is a video producer and reporter for Fox News Digital Originals. Tweet her @EmilyDeCiccio