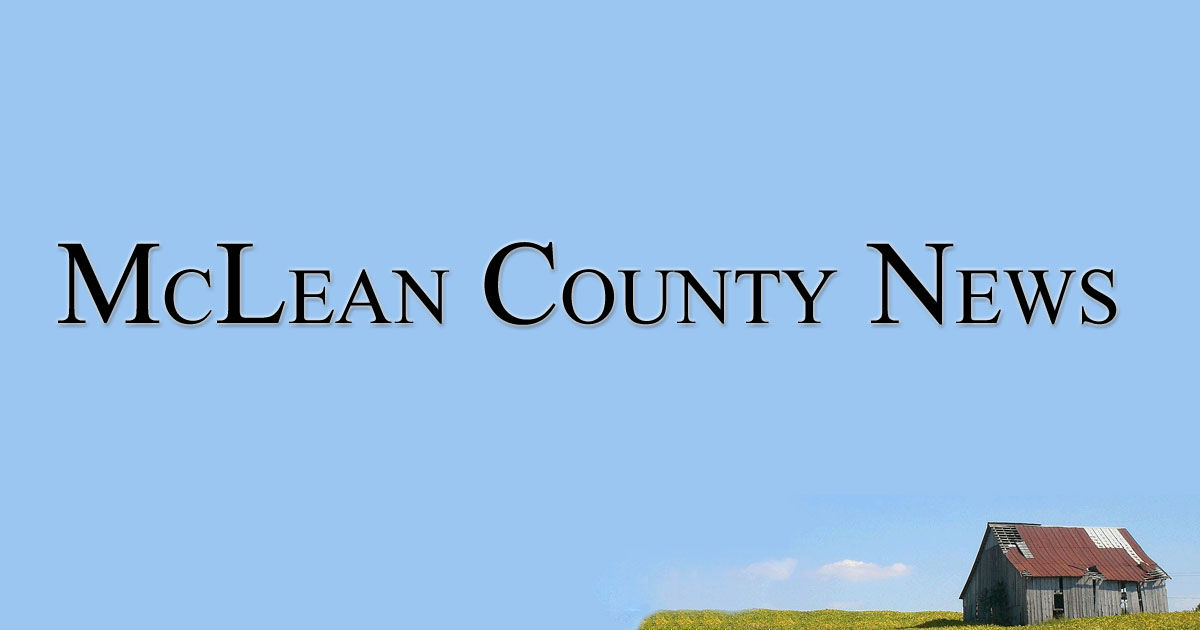 The Green River Area Development District has partnered with Comfort Keepers, Independence Bank and Kentucky Legend for the Feed Seniors Now food drive. Donations from the food drive will help feed local seniors who are in need of assistance in Daviess, Hancock, McLean, Ohio, Henderson and Webster counties.

According to the Meals on Wheels Association of America, nearly one in six senior citizens are at risk of going hungry, and more than 2,000 die from malnutrition a year in America.

Since the annual food drive began in 2011, it has collected an estimated 40 tons of nonperishable food and has fed more than 3,000 senior citizens, according to a press release sent out by GRADD.

In 2018, the drive fed more than 500 seniors overall including 257 in Daviess and 24 seniors in McLean County, according to Jennifer Williams, the associate director for the GRADD Aging and Social Services Department.

“Last year, we served 504 and that was across the six counties, and this year our goal is to meet that 500 mark again,” Williams said.

Local senior citizens who qualify for food assistance through “Feed Seniors Now” are those with an income at or below 150% of the federal poverty level or who receive public assistance, according to the press release.

“Nearly one-third of our aging services clients tell us they have to choose between food and paying for medical care or utilities,” Williams said in the press release. “A small donation can have a big impact in the life of a local senior.”

Anyone who wishes to donate can drop off nonperishable foods at any Independence Bank location in the six counties, the GRADD office in Owensboro or the senior service centers in McLean, Daviess and Ohio counties through Oct. 11.

Monetary donations can be made out to “Feed Seniors Now” with the county written into the memo section. Checks can be mailed to the Independence Bank Foundation Inc., P.O. Box 988, Owensboro, KY 42302.

Williams said volunteers are also needed for the food drive to help sort and deliver food on Oct. 22.

“If anybody’s interested in volunteering to help with sorting the food or delivering it or that kind of thing, they can give us a call, and we would love for them to hang out with us that day,” she said.