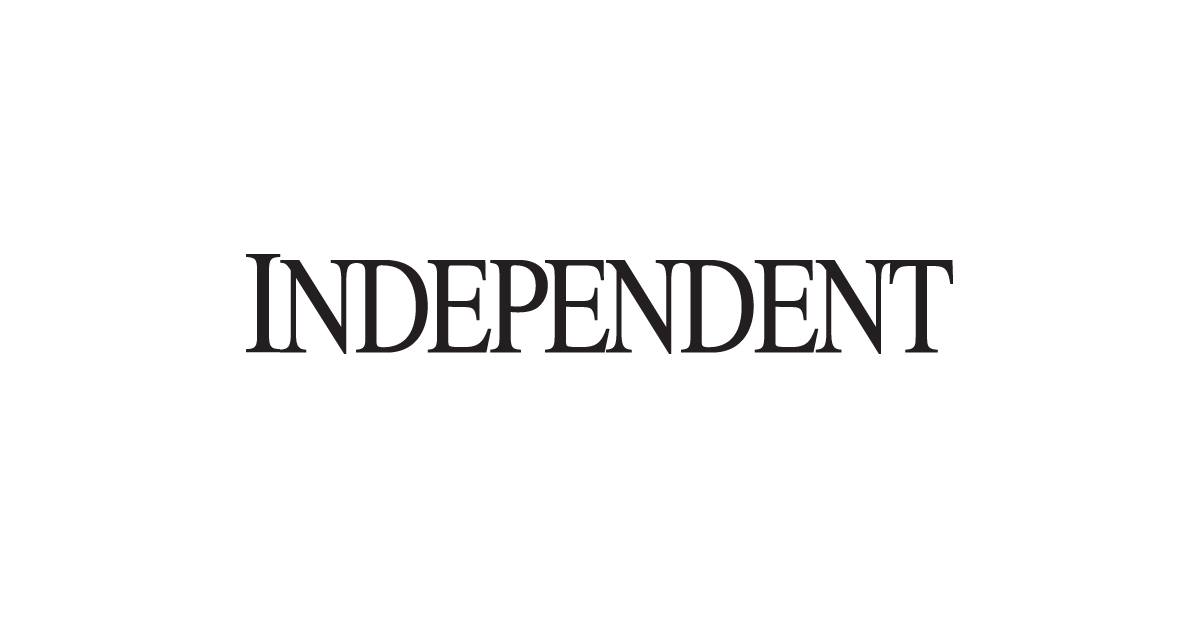 NORTH MANKATO — DFL candidate for Minnesota’s First Congressional seat Dan Feehan rolled out a plan to tackle the influence of “dark” money on politics during a conference call, Tuesday.

Feehan announced it on the 10th anniversary of the Supreme Court’s decision in Citizens United vs. the Federal Election Commission (FEC).

This decision made by the court held that the free speech clause of the First Amendment prohibits the government from restricting independent expenditures for political purposes. This allowed unlimited election spending by corporations and labor unions.

Feehan said Citizens United was a complete disaster for democracy as it has lead to the creation of untraceable dark money in politics and made it more difficult to pass bipartisan, commonsense solutions in Congress.

Feehan objected to the outside influence dark money has on politics and said it gives corporations too many powers over regular people.

“Southern Minnesotans deserve immediate action on lowering the cost of prescription drugs, making healthcare more affordable and accessible and fighting for an economy that works for everyone in our district,” Feehan said. “Unfortunately, thanks to Citizens United, Washington is full of politicians like Jim Hagedorn who are beholden to their corporate donors, not their constituents. That is why I have pledged to refuse all corporate political action committee (PAC) money and commit to only serve the interests of Minnesota in Congress.”

Feehan continued to voice his opposition to super PACs and stated he refuses to take any money from corporate PACs. He said by refusing all corporate PAC money, he won’t owe any favors to corporations or dark-money interests.

Feehan pledged to never be a lobbyist, work to strengthen disclosure requirements and extend the definition of federal lobbyists to prevent former members of Congress from trading their access for cash.

End Citizens United’s (ECU) Political Vice President Jordan Wood also spoke at the conference. He too stated Citizens United was a disaster for democracy. Wood said in the decade since the decision $4.5 billion in untraceable dark -money has impacted elections.

“Americans are losing faith,” Wood said. He believes the system fosters corruption in politics. He said it allows politicians to take large sums from corporations and vote for laws that do no represent constituents.

Wood said ECU is supporting Feehan in the congressional election because he supports reform on this issue.

“We never have to worry he is influenced by PAC money,” he said.

Feehan previously ran against Hagedorn for the First Minnesota District seat in 2018 and lost by 1,300 votes. Feehan said he anticipates Hagedorn will again use PAC money in the campaign but said fundraising efforts have been strong. Feehan intends to maintain a presence in all 21 counties in the district to better spread his message.

He is confident his campaign can make up the difference in 2020.

MARSHALL — Lyon County will be going ahead with a public hearing on refugee resettlement next week. But county …