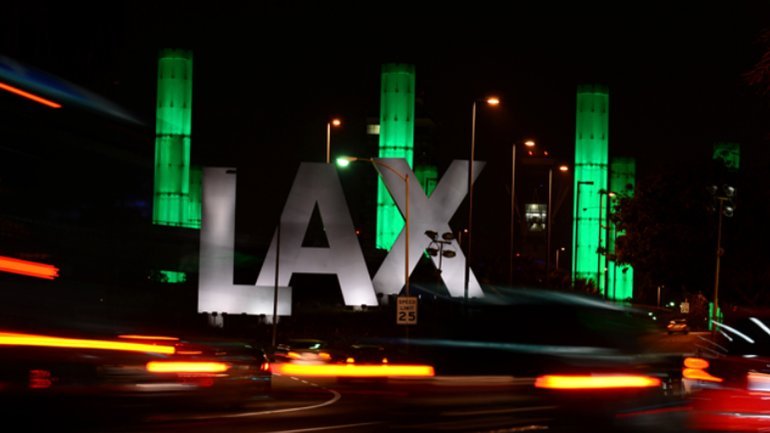 The fires were reported around 9 p.m. near the Uber and Lyft pickup lots, said Los Angeles Fire Department spokesman Brian Humphrey. It took 25 firefighters less than 20 minutes to put out the flames.

The fire temporarily closed the LAX-it facility, but it was partially reopened after the flames were extinguished. Those exiting LAX were asked to follow directions of airport staff until further notice, Humphrey said.

“Though the fire’s cause remains under investigation, there is NO reason to consider it suspicious at this time,” he said.

There were no reports of passengers on board and no reports of injuries, he said, but added that the cleanup prompted the closing of the lots and was causing delays for airport traffic.