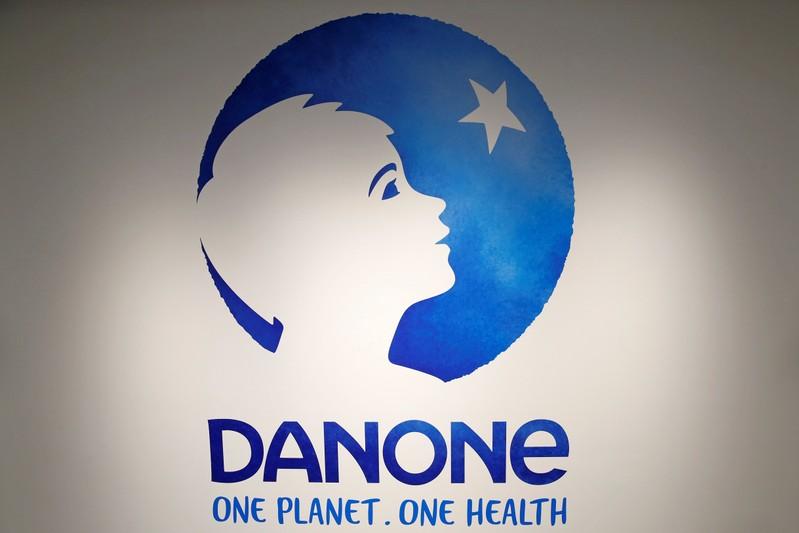 PARIS (Reuters) – Food group Danone vowed to accelerate sales growth and profits this year, thanks to cost cuts and its push into healthy eating trends.

Danone, which bought U.S. organic food group WhiteWave in 2017, made the forecasts after delivering higher 2018 earnings and stronger-than-expected fourth quarter sales despite a consumer boycott in Morocco and weaker demand for infant formula products in China.

Danone, which is the world’s largest yoghurt maker and which stabilised its dairy sales in Europe, said it was targeting like-for-like sales growth of around 3 percent in 2019 and an operating margin above 15 percent.

The company added this meant it was on track to deliver on its 2020 goals.

“In 2018 we delivered a solid performance and continued to successfully transform Danone for the future. We are well on track to reach our objectives and will continue to drive positive change towards superior sustainable profitable growth,” Chief Financial Officer Cecile Cabanis said in a statement.

The takeover in 2017 of WhiteWave, which makes almond milk and organic products, is intended to boost Danone’s profit margins, given WhiteWave’s generally affluent clientele, while Danone has also been cutting costs.

Danone is targeting an operating margin above 16 percent of its sales and like-for-like sales growth of 4-5 percent by 2020.

Sales of Danone’s ‘Early Life Nutrition’ products in China fell around 10 percent in the quarter due to a lower birth rate in that country and tougher year-ago comparables, but this was less than the 20 percent decline suffered in the third quarter.

China is a key growth engine for Danone, contributing to about 30 percent of sales of the ‘Early Life Nutrition’ unit.

Danone has warned the slowdown in China would last several quarters. It reiterated on Tuesday that it expected the ‘Early Life Nutrition’ business in China to return to positive growth in the second half of 2019.

While there were relatively fewer births in China, Danone has said it would continue to benefit from demand for its ultra-premium infant formula products such as Aptamil Platinum and for its medical nutrition products.