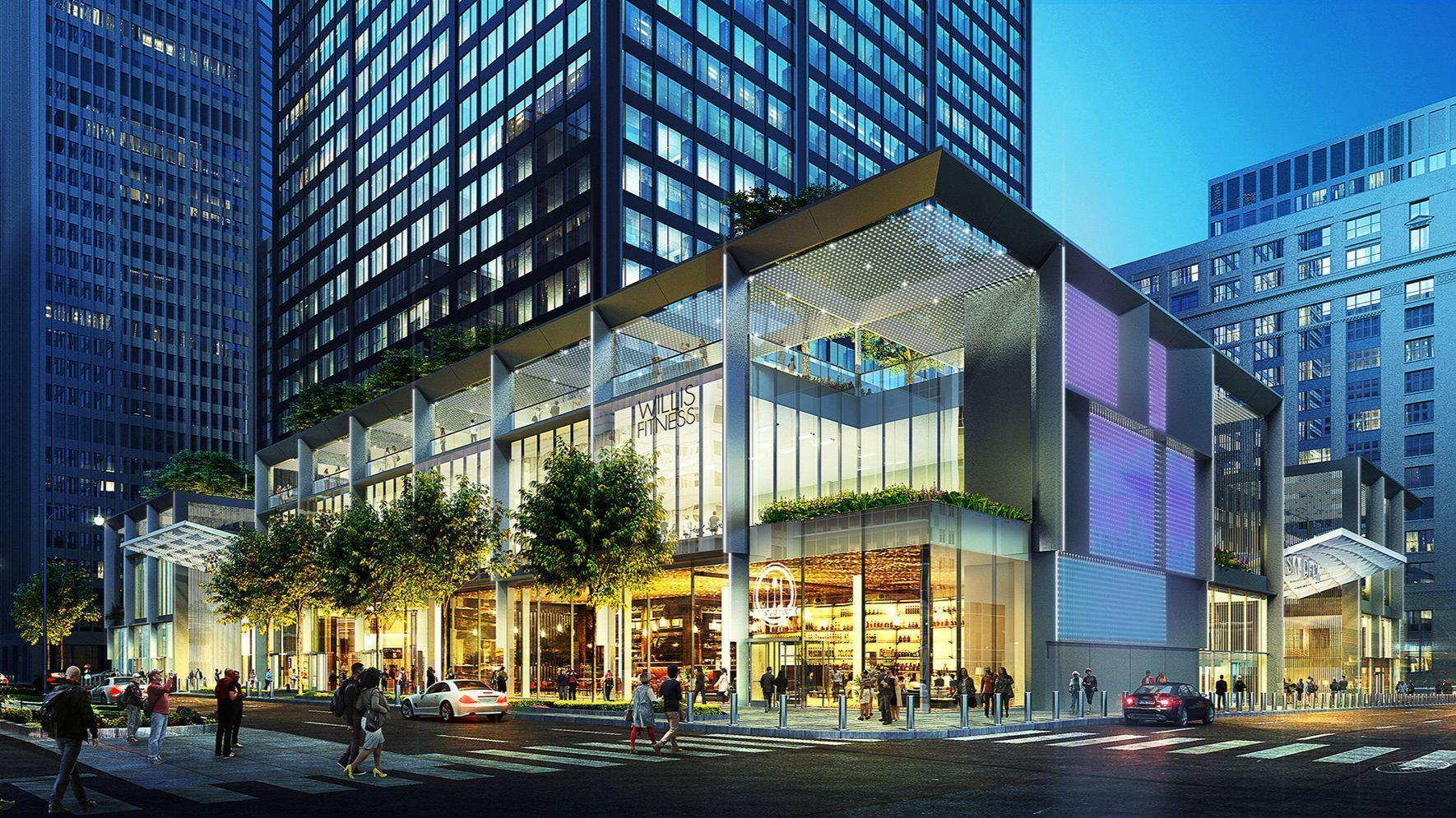 A food hall is coming to Willis Tower, as part of a $500 million addition to the base of Chicago’s tallest building.

Urbanspace plans to open a food hall within the 300,000-square-foot retail and entertainment podium under construction at the 110-story former Sears Tower, the London-based company said in a statement to the Tribune.

“As a leading food hall operator, Urbanspace is pleased to be joining the Willis Tower,” Urbanbase president Eldon Scott said in an emailed statement. “The redevelopment creates the perfect setting for Urbanspace to establish an immersive public market where creativity and community can flourish.”

It’s unclear exactly what Urbanspace’s offerings will be in the 1,451-foot-tall skyscraper. The company declined to comment beyond Scott’s statement.

Typically, food halls bring in a rotating mix of food and drinks from local restaurants and chefs.

The concept has expanded rapidly in Chicago in recent years.

Other new spaces in the works include a Fulton Market district food hall from the publishers of Time Out magazines and Brendan Sodikoff’s upcoming concept in the 900 North Michigan Shops vertical mall.

Near Willis Tower, the ongoing redevelopment of the vacant old main post office includes plans for a huge food hall.