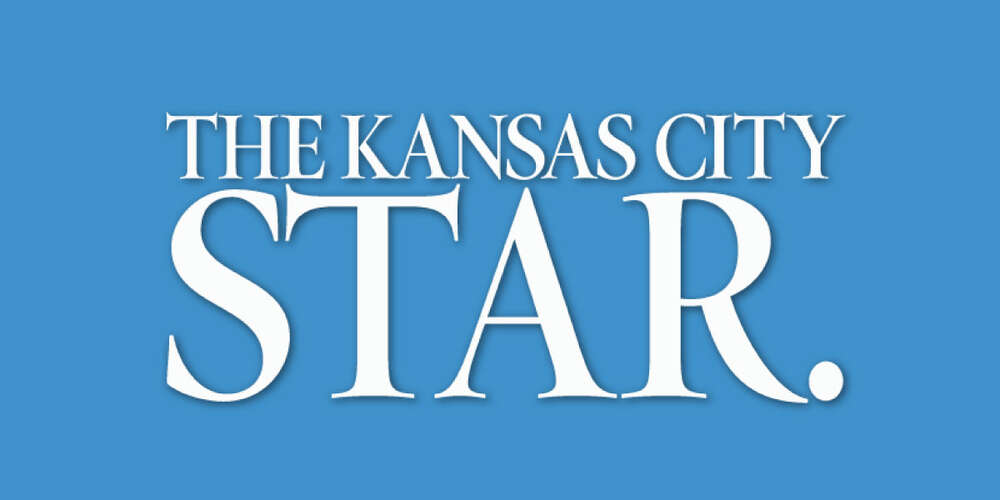 Holy Name senior Andrew Debs was just 4 years old when his father, John, passed away in 2006. Andrew has some memories of his dad and he smiles when he recalls excitedly waking up his dad early on Saturday mornings. Andrew has heard stories and seen photos of his father, like the portrait of him holding Andrew and his older brother, Zachary, and the 1982 UMass football team picture. John, a star linebacker on that squad, is in the third row.

Andrew, a Naps wide receiver who has caught seven touchdown passes this fall, believes he inherited his love of football from his father, who played for coach Rich Lewis at Wachusett Regional and went on to help UMass to the 1982 Yankee Conference championship.

John was 46 when he passed away. As a result of chronic knee and other football injuries, John, over time, developed a dependency issue, his brother Stephen said.

Andrew wears uniform No. 41, the same number his father wore at UMass.

“The number is a huge part of it,” Andrew said. “Knowing I’m wearing that number for him, it’s like, ‘All right, I’ve got to go out there and play hard for him.’ “

After a practice last week, Andrew, who is also a defensive back, sat in Holy Name athletics director Jim Manzello’s office wearing shorts and a T-shirt. Around Andrew’s neck was a gold chain with a guardian angel pendant. It was gift from his brother when their mother, Christina, passed away in 2018. Christina had given Zachary a similar pendant.

Christina, who was 42 when she died, also battled dependency.

“A day doesn’t go by when I don’t think about my mom or my dad,” Andrew said.

Two years ago, Stephen Debs became guardian to Andrew and Zachary. The boys grew up in Worcester, attended Flagg Street School and Forest Grove Middle School and played football for the Worcester Cowboys, before moving to Paxton to live with their uncle and grandmother, Jean Debs.

“Their parents aren’t here,” said Stephen, who is clearly devoted to his nephews, “but we try to make their childhood as happy as we can under the circumstances.”

Christina’s passing, near the end of Andrew’s sophomore year of high school, was obviously very difficult for him.

“It was like going through it all over again,” he said. “It’s just another motivation. Every time I play, I’m thinking of both my parents, about my brother, my uncle and the rest of my family.”

Stephen is a real estate attorney in Worcester. He and John, who was also a lawyer, were previously in practice together.

Stephen said John, who was the second oldest of five Debs brothers, was the leader of their family, especially after their own father died in 1984.

“The things John taught me,” Stephen said, “I’ve tried to pass along to Andrew. Andrew is just like his dad; he reminds me so much of him. It makes me happy to be around him. He’s a tremendous kid. When I see him score a touchdown, I wish John could have been there to witness it. He would have loved it.”

Andrew, a team captain, has helped the Naps, who won just two games each of the last two years, to a turnaround season. After a 16-12 loss to Worcester Tech on Saturday, Holy Name is 4-3.

Earlier this season, Andrew helped the Naps to a come-from-behind win over South by catching two touchdown passes from senior quarterback Brett Pullman. In last week’s victory over North, Andrew had a 29-yard touchdown reception and a key block that helped spring sophomore Issiah Agnew-Beatty free for a 50-yard TD run.

“It wasn’t just a block,” Holy Name coach Jim Romeo said. “It was a block. You heard it.”

What stands out to Romeo about the 5-foot-8, 160-pound Andrew is his strength and work ethic, the extra time he put in with Pullman on Worcester State’s Coughlin Field over the summer, his hours in the weight room or 30 minutes of jump roping he’ll sneak in before doing his homework.

“Whatever it takes to make the team better,” Romeo said. “For Andrew, it’s always team first. I think that’s what makes a good leader.

“He’s always learning, he always growing,” Romeo said. “I think he has wonderful resources around him that want to see him succeed.”

Stephen, who played football at Doherty High, watched all of Andrew’s games when he was a kid, introduced him to weight training when he got older and continues to be his No. 1 fan.

“Steve has played a big role in my life,” Andrew said. “My uncle and my grandmother, they push me every day to be who I am, to go to school and get good grades. They hold me to a really high standard.”

Zachary, who is two years older and an aspiring photographer, also looks out for Andrew. They were Naps teammates for one season.

On the field and in the hallways and classrooms of Holy Name, Andrew is known, simply, as a great kid.

Andrew said his grades are up this year. He likes math and may consider studying business. He would like to play football in college. He said Bryant, Saint Anselm and Stonehill are some of the schools on his radar.

Romeo believes Andrew’s work ethic can take him to the next level.

“He’s faced more adversity than most,” Romeo said, “so therefore no challenge should be unsurpassable for him.”