Ford sets up China business as a stand-alone unit 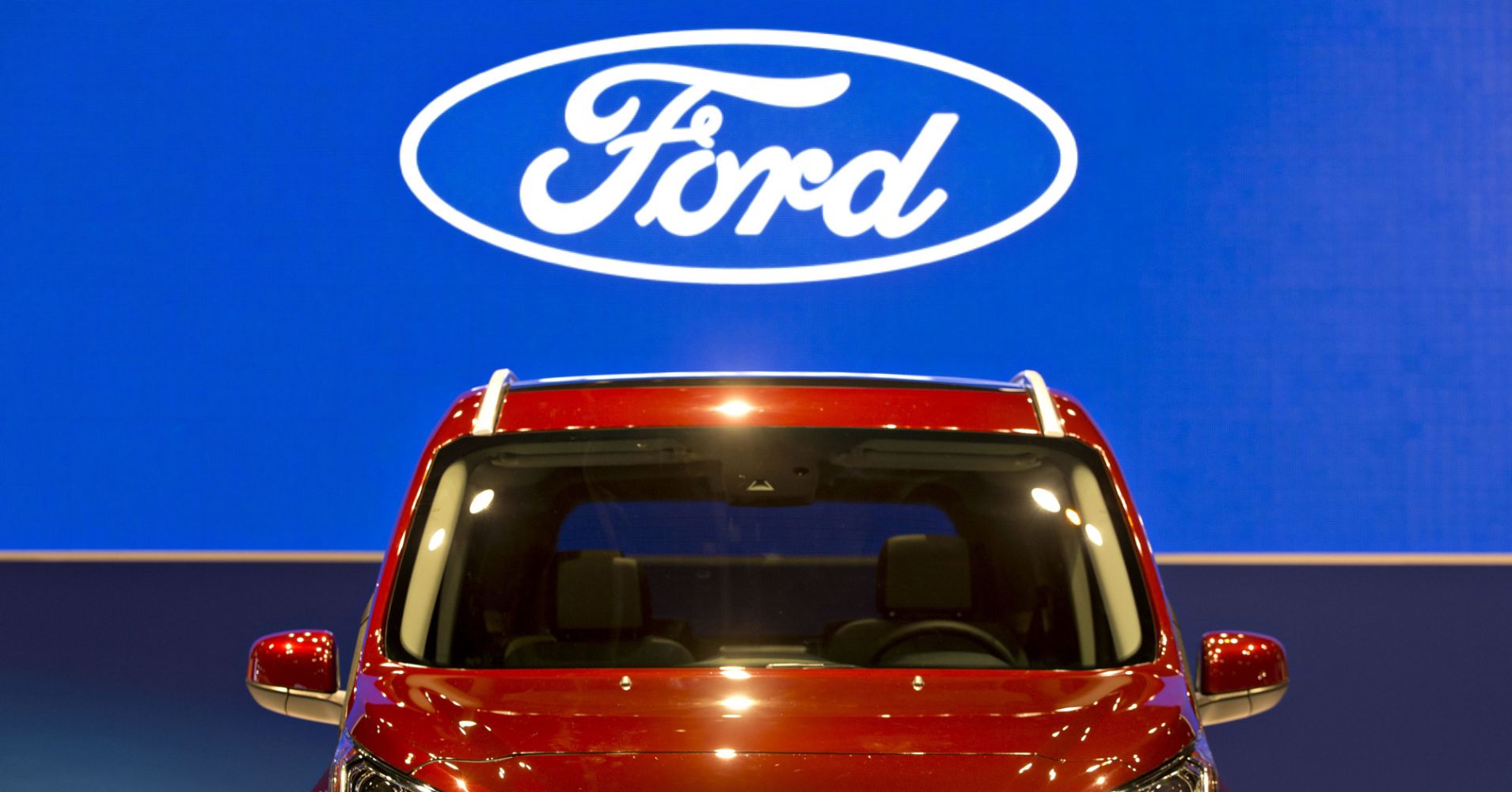 A Ford 2019 Transit Connect Wagon sits on display during the Chicago Auto Show in Chicago, Illinois, on Thursday, Feb. 8, 2018.

U.S. automaker Ford said Wednesday that it is separating its China unit from the broader Asia Pacific operations into a stand-alone business in a bid to accelerate profitable growth.

“Success in China is critical as we reposition our global business for long-term success,” Jim Hackett, president and CEO at Ford, said in a statement. “With today’s actions, we are strengthening our commitment to the China market.”

The announcement comes as Ford struggles to prop up sales in China, the world’s largest vehicle market.

Ford’s sales in China dropped 43 percent in September from the same month a year ago. The automaker has also been hit hard by the ongoing trade war between the United States and China — despite the fact that Ford sells cars in China through partnerships with local firms.

Some analysts have said there’s a slowdown in auto sales across the board in China due to the ongoing trade spat, greater cautiousness among Chinese consumers and a local crackdown on certain types of peer-to-peer lending practices in the country.

“China is absolutely essential to Ford’s profitability and growth,” Farley said in a statement. “As the largest vehicle market in the world, China commands its own leadership and focus.”

Ford said it is entering “a busy period of product renewal in China,” which includes high-volume launches of the Ford Territory, Ford Focus and Ford Escort vehicles. Those are part of Ford China’s commitment to launch 50 new vehicles by 2025, the company said.

— CNBC’s Robert Ferris and Reuters contributed to this report.