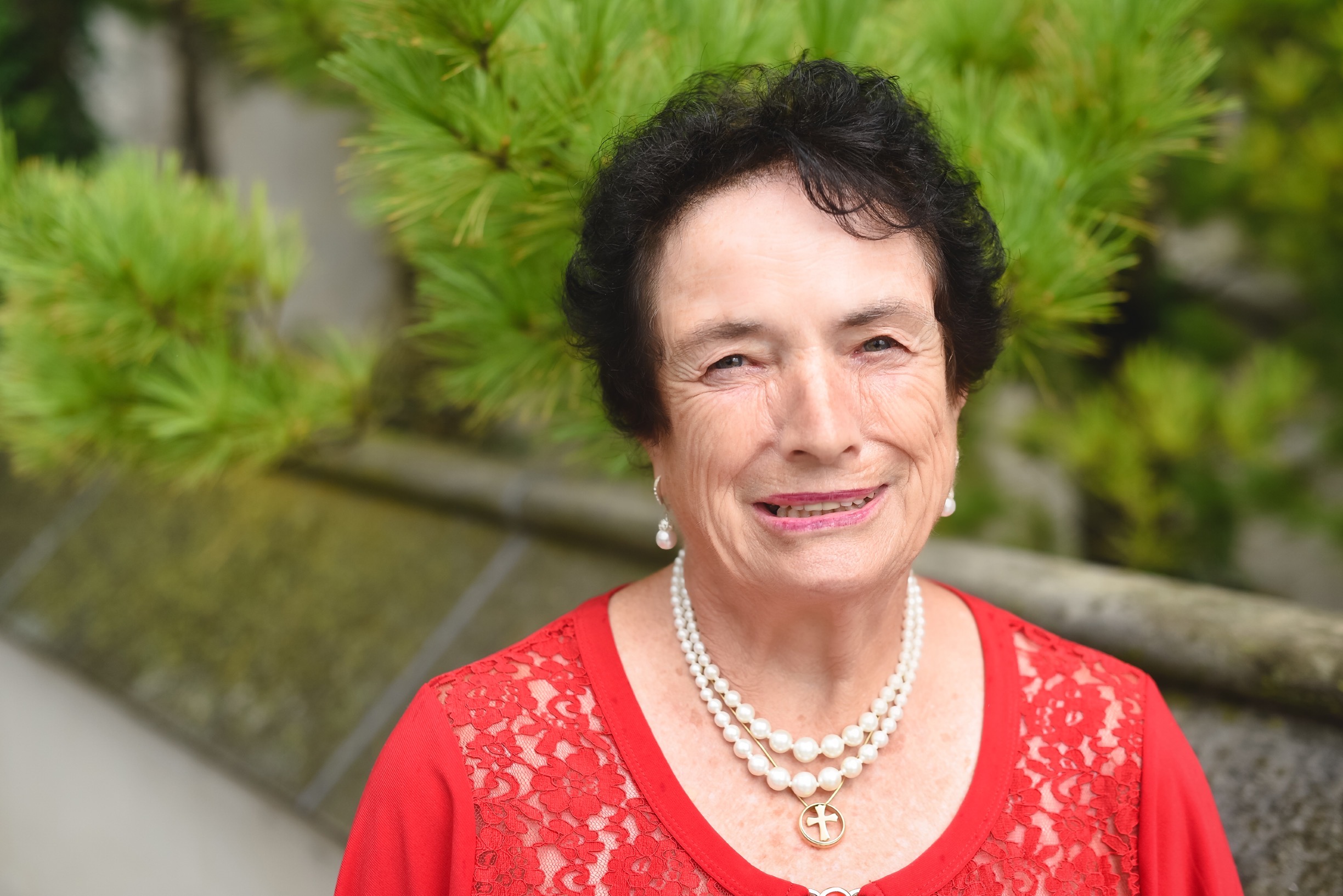 Jan Breithaupt celebrated her retirement from LMH Health in 2019 after 45 years of service. She most recently served as communications specialist in marketing and communications, following roles in admissions, patient accounts, accounting and nursing administration, as well as other areas including the foundation. During her time at LMH Health, she was happy to see the hospital develop and provide medical services that had previously not been available locally and proved to be very beneficial to the community. Jan served on the LMH Health Foundation’s board of directors from 1995 to 1998, providing assistance to the staff and volunteering for the many foundation-sponsored events, including the very first Penny Jones Golf Tournament. In her free time, she enjoys being outside on her farm, doing yardwork and flower gardening, and spending time with her grandchildren.

Teresa Mulinazzi Kempf has been a member of the Lawrence community since 1979. She became more involved in the community after joining Ameriprise Financial Services in 1996 and becoming a franchise owner in 2009. Through the years, she has witnessed the growth and prosperity of our local community hospital and watched it achieve numerous milestones. Teresa served on the LMH Health Foundation board of directors and as president in 2015. She currently enjoys her supportive role on the finance committee and where needed.  She feels strongly that donors do not give to organizations because organizations have needs; they give because organizations meet needs. She has supported a number of key projects at LMH Health, including the new LMH Health West Campus.

Gary Sollars is a longtime LMH Health Foundation advocate. In 2019, he completed his second term as a member of the board of directors, having served as president from 2016 to 2017. He and his wife, Connie, have provided support to many LMH Health Foundation initiatives, including the fourth floor renovation and the cardiac cath lab. Gary is a retired insurance executive. He joined Charlton-Manley Insurance, Inc. in the late 1970s and ultimately became the company’s CEO. He is heavily involved in the community, serving as a member of the Baker University Board of Trustees, the Bert Nash Community Mental Health Center Endowment, the Junior Achievement of Lawrence Advisory Board, the Cottonwood Inc. Foundation Board of Trustees, Plymouth Congregational Church Endowment Board and the board of University National Bank. He is a past chairman of the Lawrence Chamber.

Eleanor Woodyard has been active in the Lawrence and KU communities for many years, volunteering and supporting a number of organizations, including University Women’s Club, League of Women Voters, Sister City Organization, L.I.N.K., Friends of the Dole Center, Friends of the Lied Center, Meadowlark Garden Club and Immanuel Lutheran Church. She serves on the board of the University of Kansas Libraries, and she has supported Boys and Girls Club of Lawrence and the Lawrence Humane Society. Eleanor has been very supportive of the LMH Health Foundation, including making possible the new entryway into radiation oncology and helping to launch the new East Heights Clinic. She graduated from Valparaiso University and was married to George Woodyard, KU professor of Spanish and specialist in Latin American Theater, for 50 years before his passing. They have four grown children and eight grandchildren. Eleanor is an avid gardener.