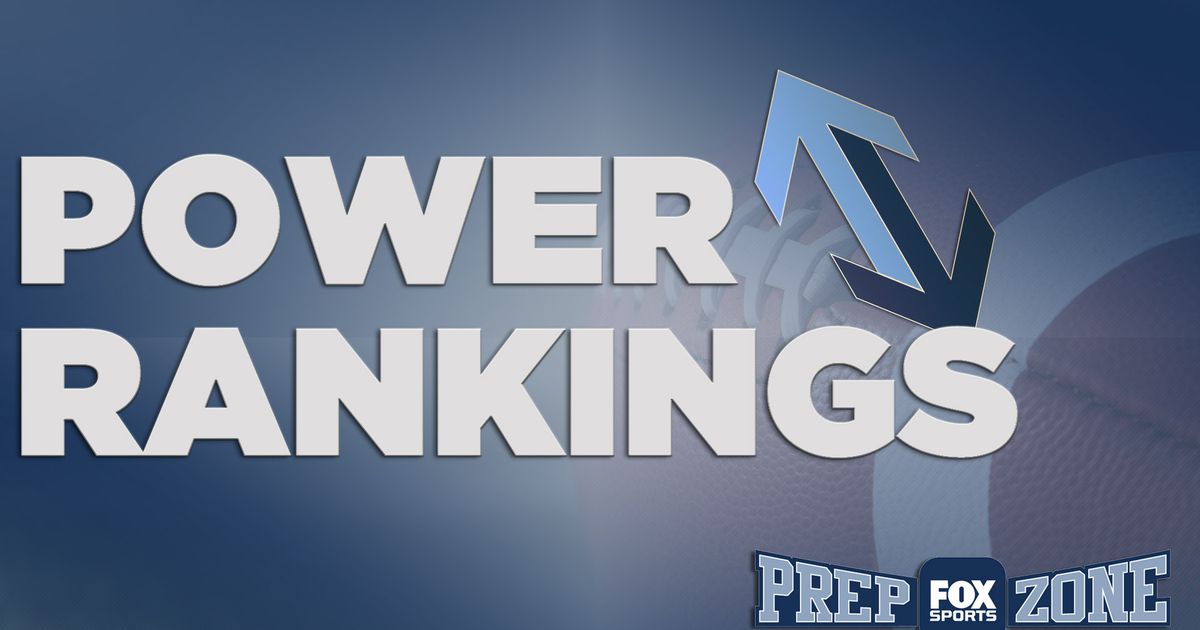 Greg Biggins of 247 Sports unveils his latest rankings for the 2018 CIF-SS football season.

The Braves played their best game of the year in the biggest stage and dominated Mater Dei 41-18. Quarterback DJ Uiagalelei threw five touchdowns, wide out Jake Bailey caught three of the scores and the defense was lights out all night. The best unit on the field was the Bosco offensive line, who didn’t allow a sack and blocked well for the running backs all night.

The Huskies beat Norco 28-0 in a game that was called at halftime due to the lightning storms Friday night. The Huskies’ defense had three interceptions, including two by standout receiver Gary Bryant, who filled in at corner due to injuries.

The Monarchs took it on the chin from St. John Bosco and never looked in sync all night in a 41-18 loss. Quarterback Bryce Young threw for 310 yards and two touchdowns but was harassed all night by the Bosco pass rush and the defense struggled to stop the Braves offense.

The Diablos had a bye and will take on San Clemente on Friday.

It was another blowout win for Oaks and another shutout for the defense, its third straight. The Lions took out St. Bonaventure 44-0 led by a dominant second half half. Two-way standout Josh Calvert threw for two touchdowns and ran for another in the victory.

The Lions rolled over Orange Lutheran 56-21 led by a big performance from quarterback Caden Bell. Bell completed 13-21 passes for 246 yards and three touchdowns in the win and the Lions offense is looking very strong with a huge game against Mater Dei set for next week.

The Lancers lost a tough one to JSerra 56-21. Quarterback Ryan Hilinski, two-way athletes Logan Loya and Jojo Hawkins and linebacker Jackson Cloyd, all battled and played well but the injuries are mounting for the Lancers and the Lions are a hot team right now, as well.

The Coyotes had an easy time with Newbury Park in a big 56-6 win. Quarterback Jaden Casey completed 15-21 passes for 293 yards and five touchdowns in one half of football to set up a huge matchup against undefeated Oaks Christian.

The Lancers beat Notre Dame 28-14 in a huge Mission League win that gives them a huge leg up on winning league. Quarterback Blake Archuleta and running back Kenny Collins continued their strong play in the win.

*Mater Dei’s opening win over Bishop Amat was forfeited due to playing with an ineligible player.