Friday and Saturday busiest days on the roads 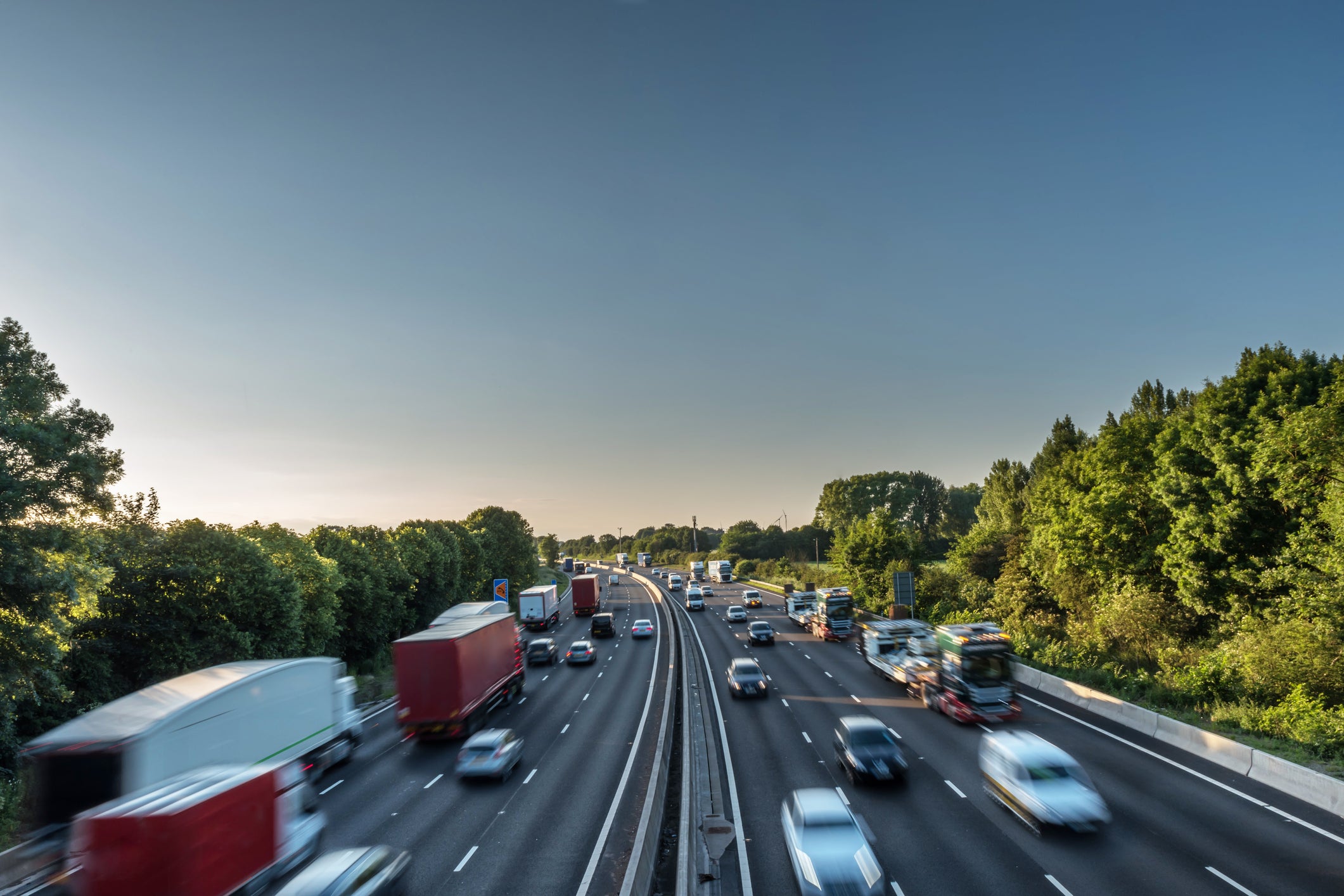 Saturday expected to be the busiest days on the roads as people try to get away for the bank holiday weekend.

More than 16.5 million leisure journeys are planned over the three-day weekend, according to data from the RAC and data specialist Inrix.

Drivers setting off on bank holiday Monday should also be prepared for traffic jams, as 3.7 million leisure journeys will be made by car.

We’ll tell you what’s true. You can form your own view.

The RAC admits that the reality on the roads could be much worse, given that that there is set to be a last-ditch summer heatwave this weekend. Many more families could decide to take a last-minute day trip or short break to make the most of the long weekend, it said.

The roads will be busiest between 10.30am and 2pm, with the roads at their quietest after 4pm today.

On Sunday, drivers should set off before 10.30am and after 6.30pm for the quietest conditions; while on Monday, the major roads will be most clogged between 12pm and 2.30pm.

“Bank holidays have historically been one of the busiest times for road trips, and this year drivers could even see record-level travel delays,” says Trevor Reed, transportation analyst at Inrix. “Knowing when and where congestion will build can help drivers avoid the stress of sitting in traffic.”

Melanie Clarke, Highways England’s customer service director, said: “We’re doing everything we can to make journeys as smooth as possible and that’s why we’re keeping 97 per cent of the road network we manage free from roadworks. Safety is our top priority and we know from experience that almost half of breakdowns can easily be avoided if motorists carry out simple vehicle checks before setting off over this period.”

On the flagship East Coast main line linking London with Yorkshire, northeast England and Scotland, passengers have been urged not to travel over the bank holiday weekend.

Network Rail is using the three-day break for a project at the southern terminus, King’s Cross.