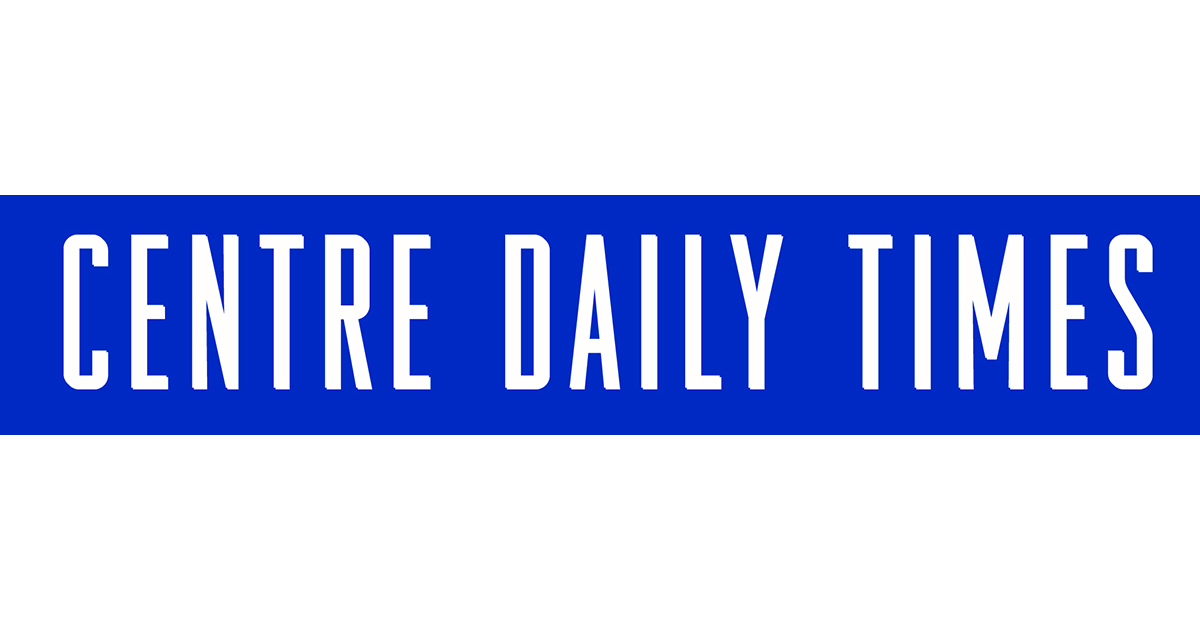 WHITE SULPHUR SPRINGS, W.Va. (AP) — Kevin Chappell shot an 11-under 59 on Friday in the second round of A Military Tribute at The Greenbrier for the 11th sub-round 60 round in PGA Tour history.

Chappell missed a 10-foot birdie putt on the par-4 ninth to fall a stroke short of Jim Furyk’s tour record.

Making his first PGA Tour start since back surgery last fall, Chappell opened with a par on No. 10, then birdied the next eight to make the turn in 28. He added birdies on No. 1, 5 and 7.

Jim Furyk set the record in 2016 with a 58 in the final round of the Travelers Championship.

Chappell was 10 under for the tournament. He opened with a 71.

It was the first sub-60 round on the PGA Tour since Brandt Snedeker’s 59 at the 2018 Wyndham Championship. Stuart Appleby shot 59 at The Greenbrier in the final round in 2010 to win by one stroke in its inaugural season in 2010.

OAKLAND, Calif. (AP) — Shaun Livingston’s career nearly ended far ahead of his schedule because of a gruesome knee injury. Now, he gets to retire on his own terms — and with three championships after playing a key role during the Golden State Warriors’ recent title runs.

The 34-year-old Livingston announced his retirement Friday following 15 NBA seasons, an anticipated move. He reached the NBA Finals in each of his five seasons with Golden State, his ninth NBA team.

In a social media post, Livingston said: “After 15 years in the NBA, I’m excited, sad, fortunate and grateful all in one breath. Hard to put into a caption all of the emotions it takes to try and accomplish your dreams. I wasn’t supposed to be here. Anybody that has beat the odds understands the mental and emotional strain it takes to inspire yourself on an uphill war, let alone inspire others.”

With the Clippers on Feb. 26, 2007, Livingston’s left leg buckled when he fell to the court in a freak accident. Doctors thought it might have to be amputated.

Livingston, who also dislocated his knee cap and tibiofemoral joint, overcame long medical odds just to get back on the court.

BOSTON (AP) — “Desperate Housewives” star Felicity Huffman was sentenced Friday to 14 days in prison for paying $15,000 to rig her daughter’s SAT scores in the college admissions scandal that ensnared dozens of wealthy and well-connected parents.

Huffman, 56, became the first of 34 parents to be sentenced in the case. She was also given a $30,000 fine, 250 hours of community service and a year of supervised release.

Before sentencing, she tearfully described her daughter asking why Huffman didn’t trust her.

A total of 51 people have been charged in the scheme, the biggest college admissions case ever prosecuted by the Justice Department.

In his argument for incarceration, Assistant U.S. Attorney Eric Rosen said Friday that prosecutors had no reason to doubt the rationale she offered — her fears and insecurities as a parent — for taking part in the scheme.

The team announced Friday that Mansueto — the founder and executive chairman of Chicago-based financial services firm Morningstar Inc. — bought the remaining shares of the team from Andrew Hauptman after acquiring a 49% stake in July 2018. Hauptman purchased the Fire in 2007 from Anschutz Entertainment Group.

Mansueto says the “timing of this transaction couldn’t be better” with the team returning to Chicago.

The Fire have an agreement with suburban Bridgeview allowing the team to leave SeatGeek Stadium and return to the city. They have received approval from the Chicago Park District board to move toward a deal to play next season at Soldier Field, which was their home until 2006.