Funny Video of a Cat Licking Human Before Hissing at It 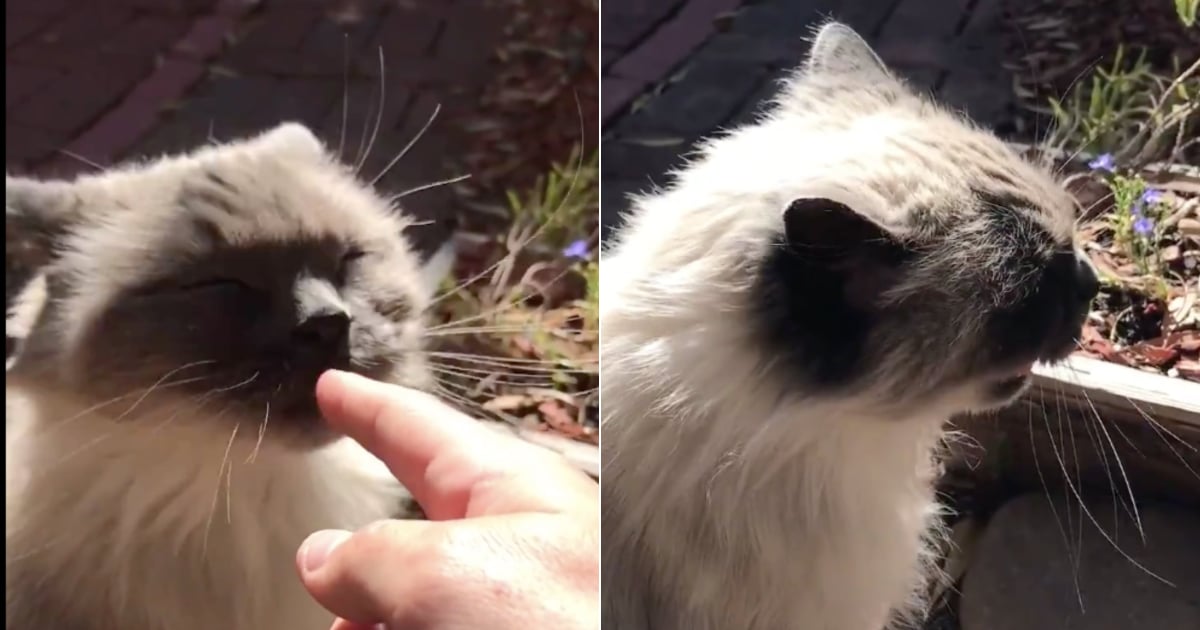 i am thIS fucking CAT pic.twitter.com/wgOUUwmsKh

Anyone who owns a cat knows that they definitely have distinct personalities, and sometimes their moods can go from bright and cheery to straight-up hating everything around them in a matter of seconds. Recently, this very phenomenon was captured on camera, and oh my, it’s amazing. In a now-viral clip that’s making its rounds on social media, we see a beautiful Siamese kitty start off by licking the human filming them while making some highly suspect noises. But after the the woman says ‘I love you’ to it? The cat lets out a full-blown hiss. What can we say? Sometimes felines are especially touchy. Watch until the end to see the full range of emotions this particularly cranky kitty goes through.