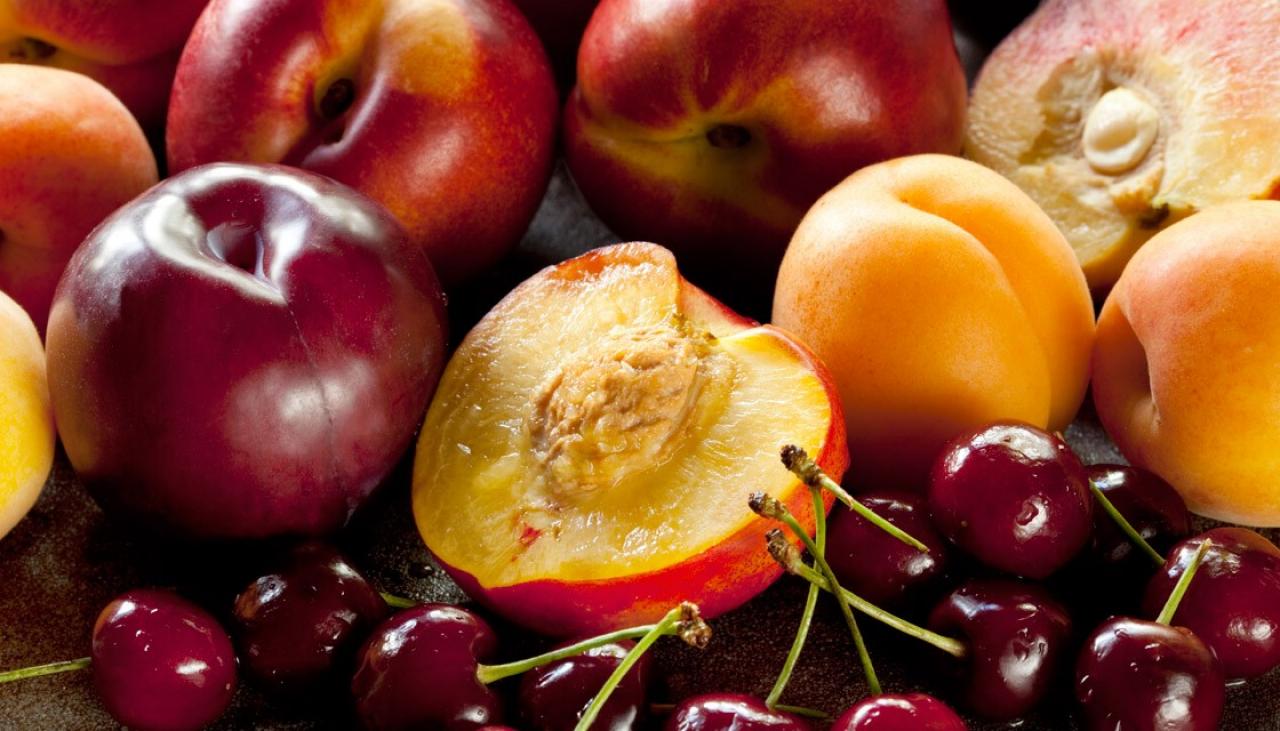 Production is well underway at Hawke’s Bay packhouses, but a severe hail storm in early October wreaked havoc on orchards and their fruit, which were at a vital growing stage.

“It continued for about 45 minutes, coming through in sheets and sideways and we just knew we were in a fair bit of strife,” said Ricky Doran,Yummy Fruit Orchard manager.

The hail storm damaged 30 percent of the stonefruit at the Yummy Fruit orchard and they’re feeling the pinch, estimating a total loss of about $2 million.

The nectarines which are about to be picked will not all make it to supermarkets.

The hail left spots and cracks and even caused bacterial infection on some.

But it’s not all doom and gloom – the remaining 70 percent of nectarines only have cosmetic blemishes.

They’re being sold slightly cheaper as hailstone heroes, the phrase “looks funny, still yummy” at the forefront of the campaign.

“I think if the consumer sees fruit on the shelves looks a bit scruffy and you haven’t explained it to them, then they’re not going to be very happy, so we’re trying to get out there on the front foot be honest about what’s happened,” said Paul Paynter, the general manager of The Yummy Fruit Co.

The entire industry is counting the cost of the storm.

Smaller growers are trying to make the most out of the situation too.

Roger Brownlie, a seasoned Envy apple grower, said over the picking season the weather they have received has been some of the best.

He said the flavour’s way up there and the taste is delicious.

And that view was echoed by Doran.

“It’s the eye of the beholder and if we can teach people not to judge on scruffiness, I’m sure they’re going to have a very enjoyable fruitful summer fruit season,” said Doran.