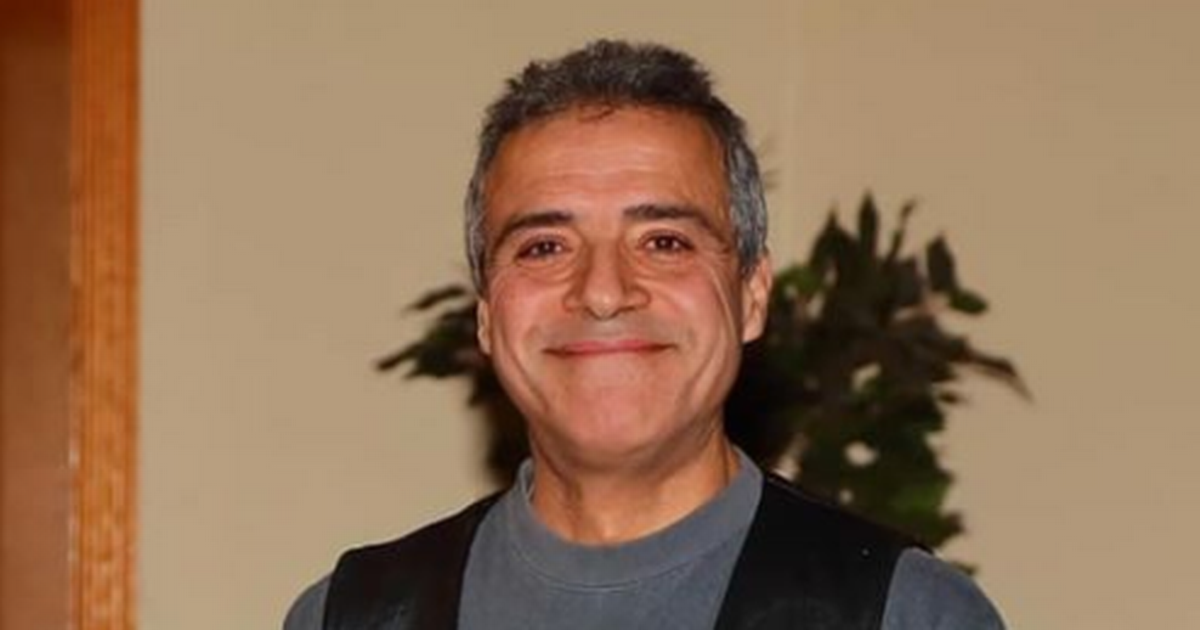 Heartfelt tributes have been paid to “one of motorcycling’s true characters” after he died in a crash in Leeds.

Panos Englezou, 56, was riding an orange KTM 690 Motorbike when he was involved in a crash with a Skoda Fabia on Leeds Outer Ring Road, in Moortown, shortly after 7am on Tuesday, April 7.

The father-of-three, who worked as a security guard, was pronounced dead at the scene and West Yorkshire Police have launched an investigation into the collision.

“Gentle, funny and caring doesn’t do justice to him – our friend Panos Englezou.

“The thoughts of both Leeds Motorcycle Action Group and Team Sober Motorcycle Club are with his family both here in England and Greece at this sad time.”

In a statement, Team Sober Motorcycle Club wrote: “The motorcycling community won’t be the same without you trying to poison us with raki and ouzo.

“Your inflatable guitars started a tradition with us which will live on for many years to come.

“Until we meet again at the big rally in the sky, Yamas!”

West Yorkshire Police are still appealing for witnesses and information about the collision, as their investigation continues.

In a statement, police said: “The Major Collision Enquiry Team (MCET) would like to hear from anyone who witnessed the collision itself or the movements of either vehicle in the time leading up to it, and anyone who was in the area and may have any relevant dashcam footage. 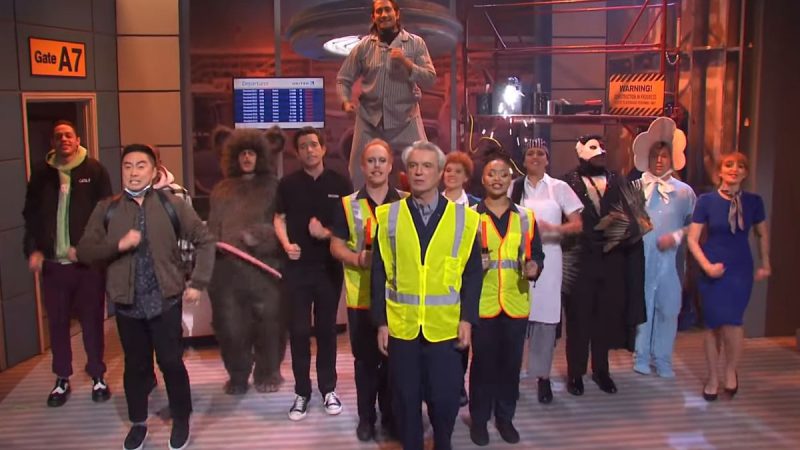