Here’s How Quickly Extreme Heat Can Affect Your Health 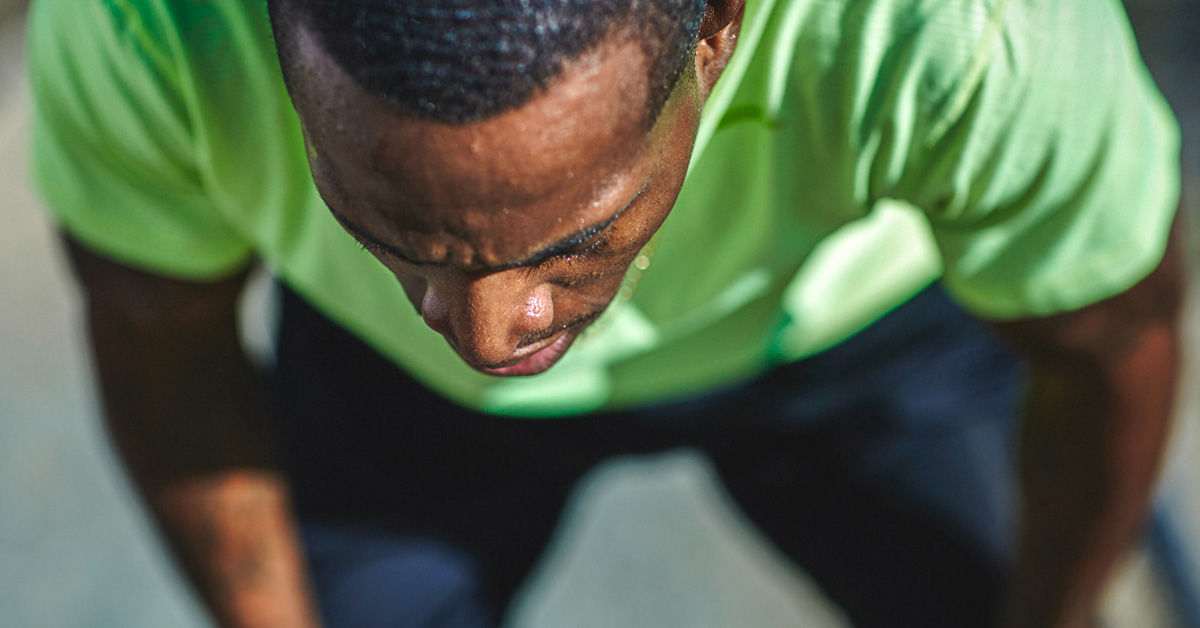 Dangerous heat waves in the United States and abroad are resulting in record numbers of fatalities.

Experts say these events need to be recognized for what they are: natural disasters.

According to Ready, a national public service campaign, cities are the most at risk, with heat waves causing more deaths than any other weather-related disaster.

“With disasters, we think of things like tornadoes and hurricanes and floods and wildfires. They are all very important, but they aren’t the only natural disasters that are out there. We’re not really focusing on the ones that are temperature related,” said Dr. David Eisenman, associate professor of medicine at the David Geffen School of Medicine at UCLA, professor of public health at the UCLA Fielding School of Public Health, and director of the UCLA Center for Public Health and Disasters.

Eisenman pointed out that heat waves often get very different coverage in the media.

“They don’t make the newspaper in the same way because they don’t have the same dramatic photos of cars being overturned, and bridges wiped out, and trees uprooted that other kinds of disasters do,” he said.

These disasters, known as extreme heat events, have this year killed at least 77 people in Japan. At least 70 deaths have been attributed to extreme heat in the Quebec province of Canada, alone.

Meanwhile, much of the United States is engulfed in abnormally high temperatures, resulting in several deaths — including a high-profile incident in Los Angeles where a United States Postal Service worker was found dead in her truck from heatstroke.

However, heat-related deaths can be harder to track because, as the Environmental Protection Agency points out, “these deaths may not be reported as ‘heat-related’ on death certificates.”

“In a four- or five-day heat event, we estimate that there will be an extra approximate 50 to 60 people in Los Angeles who die due to it,” said Eisenman.

Extreme heat events are also becoming more common. This year will likely become the fourth hottest on record, preceded only by 2015, 2016, and 2017.

Experts point to only a couple of well-known extreme heat events that illustrate how dangerous they can become.

The 1995 Chicago heat wave resulted in over 700 deaths and permanently changed how the city responds to such events since then.

How does extreme heat affect the body?

The effects of extreme heat on the body are myriad and become more dangerous the longer the heat persists.

Acutely, heat can cause dehydration and heatstroke, both of which are dangerous on their own. Even mild dehydration has been linked to a range of effects on cognitive ability and mood.

Over the course of several days, extreme heat affects the functioning of the internal organs and puts extra strain on the cardiovascular system in particular.

“When people are in extreme heat, the brain has a thermoregulatory system — a kind of thermostat in it — and that gets overwhelmed, so that it no longer adapts correctly to the heat, so that the internal organs then get adversely affected,” said Eisenman.

The kidney, liver, heart, brain, and lungs are all affected by extreme heat, which can result in renal failure, heart attack, stroke, among other potential causes of mortality.

Additionally, as Healthline covered recently, heat and pollution have been demonstrated to have a synergistic effect in terms of adverse health outcomes.

Existing asthma, emphysema, or other lung disease conditions can be exacerbated by heat and pollution, potentially resulting in death.

Who’s at risk during a heat wave?

Not only do health conditions put older adults at risk, but so do their living conditions. Living alone or isolated increases the possibility of an adverse health outcome from heat.

Heat exhaustion over the course of a day or several days may not be immediately noticeable, resulting in a dangerous situation without any obvious visible indicators.

As Eisenman describes it: “It’s getting hotter, you’re not keeping up with your liquids, and one of the things that happens is you start to get a little fatigued. So, you are less likely to get yourself a drink, so then you are getting more dehydrated.”

“You don’t actually realize that you are going into heat exhaustion until it’s too late,” he adds.

Eisenman and the Centers for Disease Control and Prevention (CDC) recommend certain steps to help keep yourself safe during the summer’s hottest months: