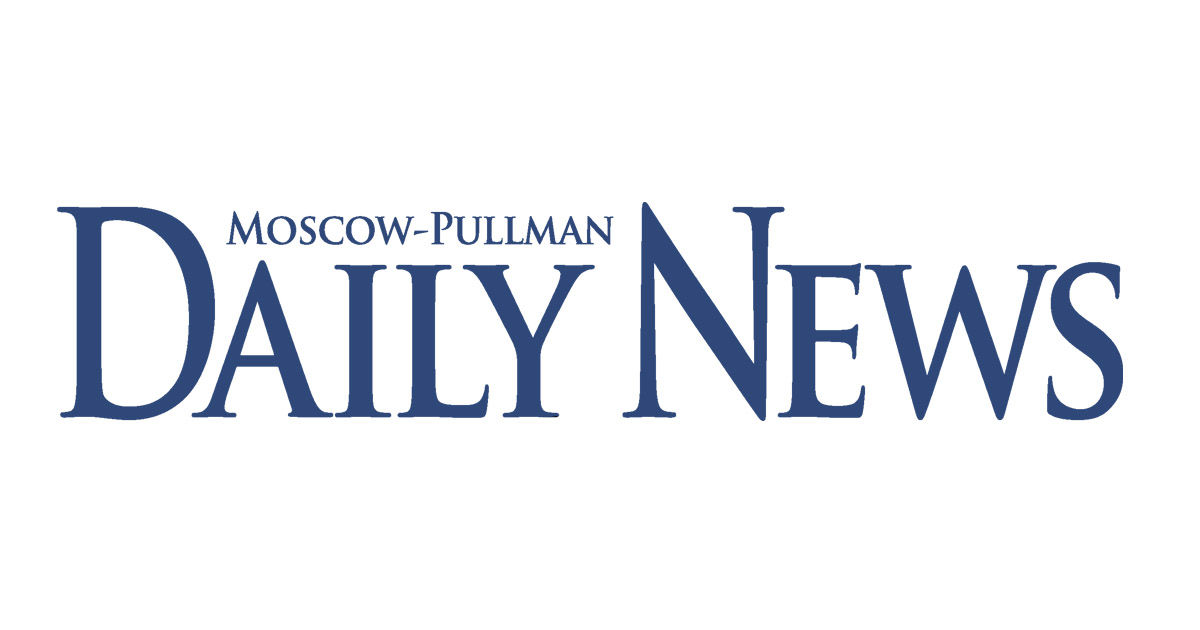 Moscow School District has chosen to implement mastery-based learning in our schools. At recent meetings, hundreds of well-informed parents, teachers and residents attended with many expressing disapproval of this program.

Unfortunately, the school board has not acted to stop rolling out MBL in response to parents’ requests and there appears, so far, to be no serious indication they are willing to do so. Parents need to become even more involved, inform others and make their influence felt until this policy is stopped and reversed.

The problems with MBL are too numerous to be fully enumerated here. I will, however, endeavor to expose just a few of its critical failings.

So, what is “mastery”? Is it having learned all the concepts associated with a topic or only just a portion of them?

MBL requires that all students master a topic before they can advance. But MBL also admits total mastery is unrealistic for all students and acknowledges that calling this program mastery is a deception itself — which is why other schools call it competency-based learning instead.

MBL demonstrates this by only requiring students to learn some fraction (let’s say, 80 percent) of a list of concepts to advance to the next topic.

This process inherently conditions all students that 80 percent is good enough. While scores of 1-4 are available, MBL has a doctrine that a student should never get a 4. If they do merit one, they should still get a 3 (for anything above 80 percent) and be moved on to the next coursework instead.

Do you see the problem here? Even your best students only need a competency of 80 percent to get through all their grades in school, so no matter the effort they may put in, they will not earn or get “paid” with any permanent lasting reward (called a higher grade) for any more effort than this. So why should they make the effort? And why should a student who barely gets an 80 percent want to work any harder want to improve too?

Now consider the effect of conditioning these children for 18 years like this and what will you get for a society? Will they have what it takes to compete in college or the business world where time is money, and is timebound and excellence driven? No, they won’t have developed the desire, determination and diligence through years of practice to excel. So, who will be our next neurosurgeons, scientists and engineers, etc., when we need them? They will be fewer in number.

However, this gets even more complicated. MBL suggests that students be able to take learning at a pace they choose, or are interested in. They can take a test as many times as needed before they move forward. Remember, these are children that have yet to learn self-discipline in order to complete things on a timely basis for the rest of their life. So, if they are having to study a topic that is not particularly interesting to them, or they are talented at, they may have the tendency to go slower.

They still only have 18 years to complete their education. Even though MBL hates to admit it, this period in their life really is timebound. What if students were to take only 6-12 percent longer in grades 1-12 while working at their own self-driven pace. They would be held back from graduating high school by one to two whole years or worse because they had to still meet the one threshold of so called “mastery.”

This is not an unrealistic scenario. Parents will complain, kids may drop out of school.

What next? The threshold for mastery will of necessity be lowered or just redefined altogether and even other school courses cut, to make the scores look good, and parents won’t know until everyone can complete things working at their own pace in what still is a time-bound system.

Now you have a recursive loop problem with all of your students only needing to meet a lower standard than before. A downward spiral? You really will have to dumb down the education of your children to adopt this.

This is what the MBL grading software algorithms called “power law” facilitate … automatically. This is why the governor of Maine signed a law repealing the mandate for MBL for his state earlier this year. It was destroying their children’s education.

Don’t let Moscow Schools perpetuate this disaster with our children’s education too.

Vince Hadley is an electrical engineer who has been developing electronic products for 30 years and holds a number of patents. He lives in Moscow where he and his wife are the proud parents of seven children.