How digital twin technology is becoming the norm for enterprises 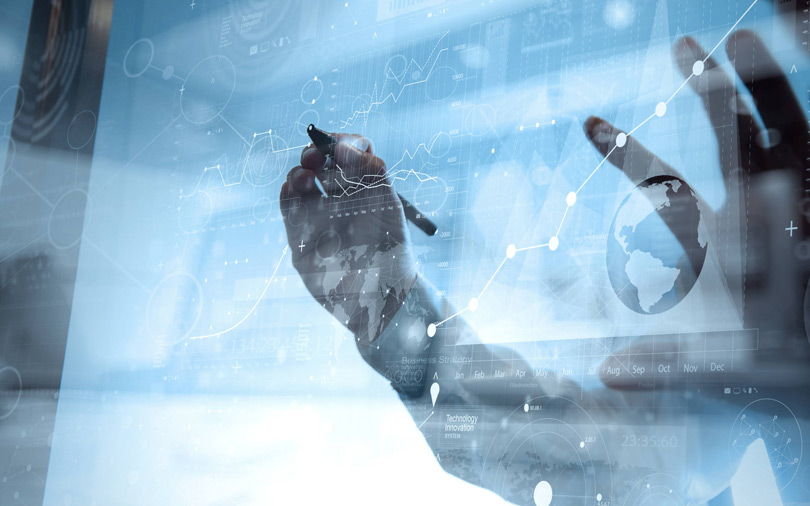 More than 75% of the organisations are either using digital twins or planning to within a year, making the technology mainstream, said a survey by technology research firm Gartner.

Digital twin is a virtual model or copy of a product, process or a service that analyses or monitors a system to assess an asset’s condition or to predict failure.

While the concept has been around for more than a decade, digital twins are only now becoming mainstream thanks to the advancement of cheaper Internet of Things (IoT) technology and products as well as data storage and transfer.

While 13% of organisations implementing IoT projects already use digital twins, another 62% are either in the process of establishing digital twins or plan to do so, according to a recent IoT implementation survey by Gartner.

“The results — especially when compared with past surveys — show that digital twins are slowly entering mainstream use,” said Benoit Lheureux, research vice president at Gartner. According to him, the firm had earlier predicted that by 2022, over two-thirds of companies that implemented IoT will have deployed at least one digital twin in production.

“Now, we might actually reach that number within a year,” he said.

Gartner attributed the rapid growth in the tech’s adoption to extensive marketing and education by technology vendors. Digital twins have also become a part of enterprise IoT and digital strategies due to the business value they deliver, it added.

“We see digital twin adoption in all kinds of organisations. The manufacturers of IoT-connected products are the most progressive, as the opportunity to differentiate their product and establish new service and revenue streams is a clear business driver,” said Lheureux.

However, the main constituencies ranged from internal IoT data consumers, such as employees or security over commercial partners to technology providers. “Designers of digital twins should keep in mind that they will probably need to accommodate multiple data consumers and provide appropriate data access points,” said  Leureux.

According to Gartner, it also made sense for the enterprises to integrate digital twins with different units. For example, in a power plant with IoT-connected industrial valves, pumps and generators, digital twins can be used for each piece of equipment. Composite digital twins, which aggregate IoT data across different equipment, can analyse overall operations, it said. However, 40% of enterprises still have not integrated digital twins.

The study was conducted online last year among 599 respondents across six countries: China, Germany, India, Japan, the UK and the US. The participating organisations had more than $50 million in annual revenue with plans to deploy at least one IoT implementation in 2019.