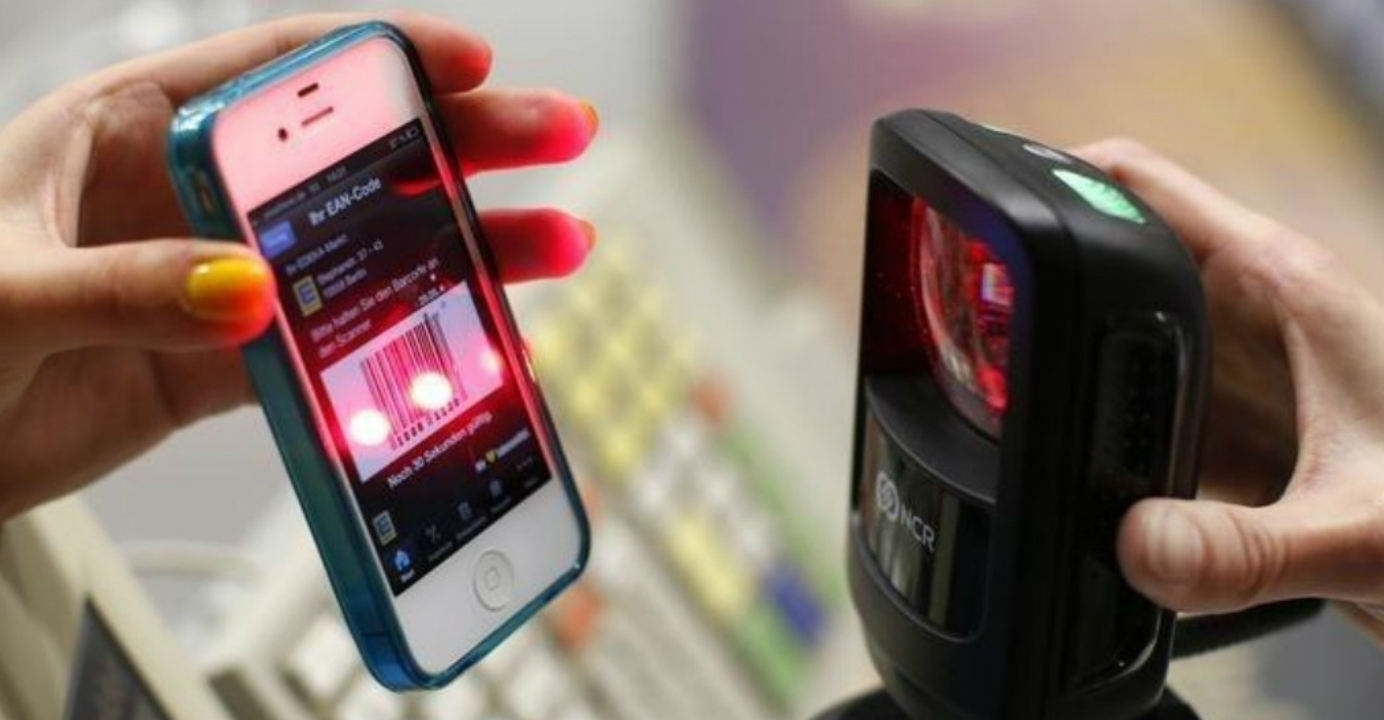 It’s no longer news that technology is rapidly changing our lives in almost every way possible. We literally live in a virtual world where 50 percent of the things we do traditionally in the past are either now digitalized, automated or influenced by technology.

The pre-technology era. Before the digital age and the Renaissance, varied forms of payments existed where precious metals and other valuables were used to make payments in a barter system.

This system was unique to climes. What was used as a means of payment in Central Asia was different from what was used in Africa. Then came the coins and then the paper before the mint notes which weren’t distinct to climes anymore. Across the world, nations use paper and mint notes as legal tender for making payments. The only difference is the local currency, but one thing is common and fixed: the use of physical cash to make payments is global.

The post-technology era. All this changed when technology appeared in the picture and the 21st century was characterized by the surge of digital advancements spreading pervasively across the globe. Banks were the most hit by this technological upsurge. The banks evolved tremendously. Automated Teller Machines (ATMs) and cards were introduced to limit the queues in banking halls.

With the same ATM cards, you could carry out fund transfers to friends and relatives without having to put the cash in their hands physically. You could even pay your telephone bills through the ATM without the traditional cash-in-hand system. Words like credit cards, debit cards, and every other smart card you can think of became clichés in the financial world.

But that wasn’t all. While some parts of the world were still trying to absorb and adapt to the new trends in the financial sector aided and abetted by technology, mobile payments erupted in volcanic style, and the world embraced a cashless system of making payments.

Today, right in the comfort of your home, you can transfer funds to anyone, anywhere in the world. Now you can shop, pay bills, buy airtime, book flight tickets, eat, use the gym and do so many other things without handing out physical cash to anyone. Payments have never been this seamless and exciting.

1. More options are becoming available. With technological advancements on the rise, more options are springing up, and payments are becoming more flexible and easier. First, the ATM cards were used to transfer funds, make payments and used at point of sale (POS) terminals, but the mobile banking system came in and provided another option where you shop online and make payments online using either credit cards or a mobile payment platform. Then there is the cryptocurrency angle to all of this where digital currencies are used to make payments. With the future in view, more options are anticipated.

2. Safer ways of making payments. Cases of physical cash thefts are declining by the day because huge sums of money can be transferred in split seconds to their destinations without the sender having to look beyond his shoulders every now and then while going to the bank. Although mobile payments aren’t entirely free of security challenges, they are way more secure than physical cash payments.

• The emergence of more virtual currencies like Ethereum, Ripple, Dash, and Litecoin

Payments systems have continued to undergo a series of revolutions as technology continues to maintain its dynamic status. The revolution is affecting the business world positively. While it cuts down on costs in terms of providing receipts for payments and paying staff, it saves time and boosts productivity.

More promising is the fact that the revolution is inspiring the rise of mobile payment platforms across the world and the best is yet to come.