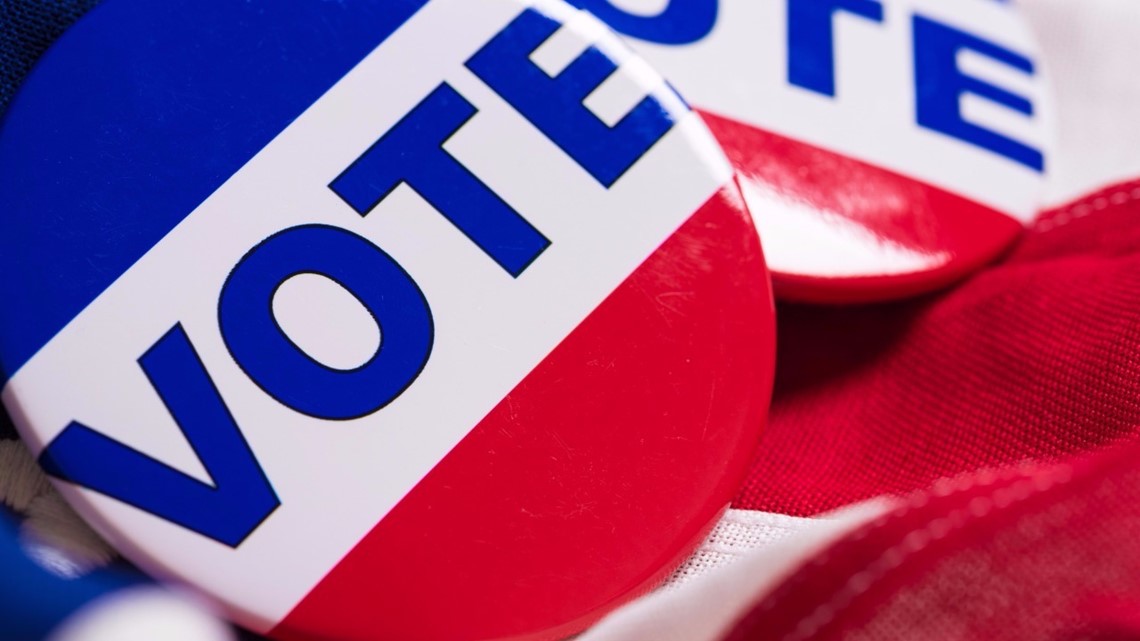 Columbia, SC (WLTX) — A potential major change to the way to how South Carolina picks the leader of state’s school system is now one step closer to reality.

The Constitutional Ballot Commission met Thursday to set the wording on a measure that voters will see on the ballot when they vote in the general election on November 6. If it passes, the Superintendent of Education will be appointed by the governor with Senate approval rather than the current method, which allows voters to decide who is chosen.

The state attorney general and the director of the S.C. Election Commission were among those present for the meeting.

“When people go to the ballot this November to vote, they will understand what it is they’re voting for and that’s what we determined today,” S.C. Attorney General Alan Wilson said. “We reviewed the language and determined that it was easy and simple to understand.”

If the amendment is passed, the changes will take place in January 2023, or once a vacancy opens in the Superintendent of Education office–whichever comes first. It would not affect this year’s race for superintendent.

The measure, if approved, would be one more step in giving the governor of South Carolina more authority in the administration of the state. Several years ago, voters supported a measure that allowed the governor to pick the lieutenant governor. Because of that, this November voters will for the first time pick a joint ticket featuring a governor and lieutenant governor nominee for each party.

Here’s what will show on the ballot regarding the education superintendent: