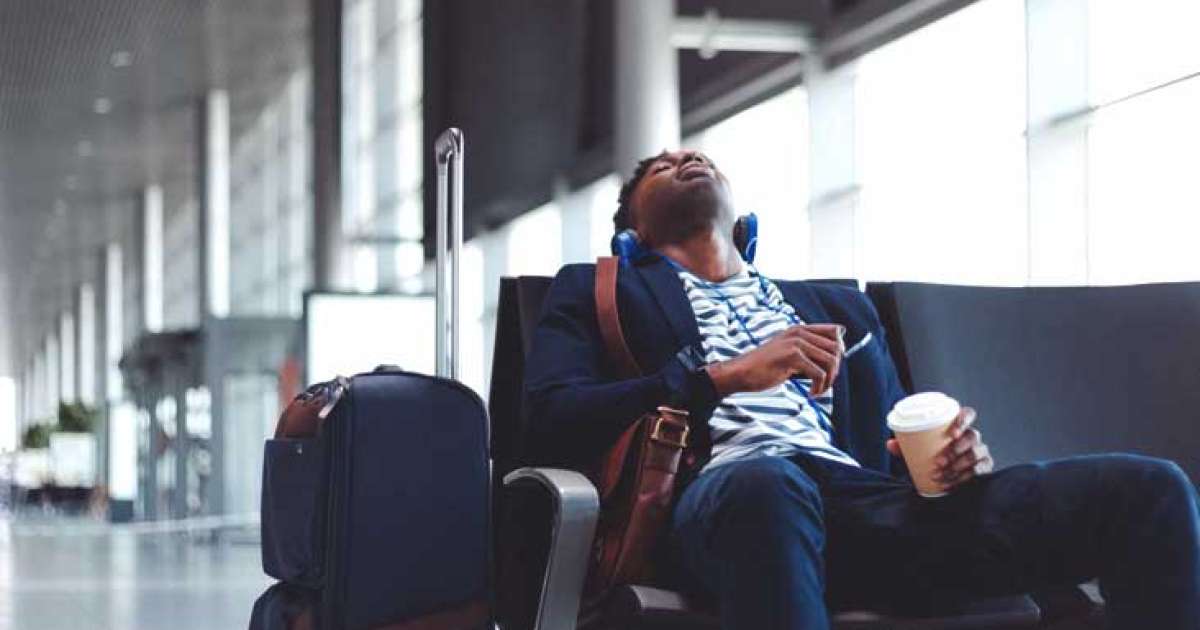 For international travellers, jet lag is an all-too-familiar phenomenon. Here’s how to deal with and beat jet lag like a boss.

Jet lag is a sleep disorder that occurs when you travel quickly through different time zones. The more time zones you cross, the more likely you are to experience jet lag symptoms — sleepiness and fatigue — and the more intense the symptoms are likely to be. Some other common symptoms include: constipation, disorientation, drowsiness, insomnia, indigestion, dizziness, headache, dehydration, etc.

Studies have found that it takes a full day to recover from each time zone you travel through, i.e. west to east or east to west. The common statement “west is best, east is a beast” is true for most travellers because flying west adds hours to the day and gives their body time to adjust to the shifting time zones. On the other hand, travelling east makes reduces hours and doesn’t give the body enough time to adjust to the changes.

ALSO READ: Can you travel the world with a full time job?

Here are some of the ways to manage jet lag.

Adjust your sleeping pattern ahead

If you are know you are going to be flying eastward, you could try sleeping much earlier than you usually would, during the week leading up to your flight. For flying westward, sleeping and getting up later than usual will surely do the trick.

Try these tips for enjoying the best sleep during a flight

Get a good nights sleep before heading out as this will help you adjust to the time zone change. Sleeping on the plane is very very advisable. Try these tips for enjoying the best sleep during a flight.

Before boarding the plane, it is advisable to reset your watch to help your mind and body adjust to the time zone of your upcoming destination.

It would be best to avoid alcohol and caffeine before boarding the plane as this can tamper with your sleep patterns. When you’re on the fligh, you should avoid sleeping pills too as they can cause dehyration.

Though this might be counter-effective, when you arrive your destination, try to avoid sleeping when it’s day time. Napping will only prolong your jet lag symptoms.

If you’re having issues with catching up with sleep at your destination, take Melatonin tablets as they help you adjust to the time zone. For those travelling east, the melatonin should be taken in the evening and  if travelling to the west, then take it in the morning.