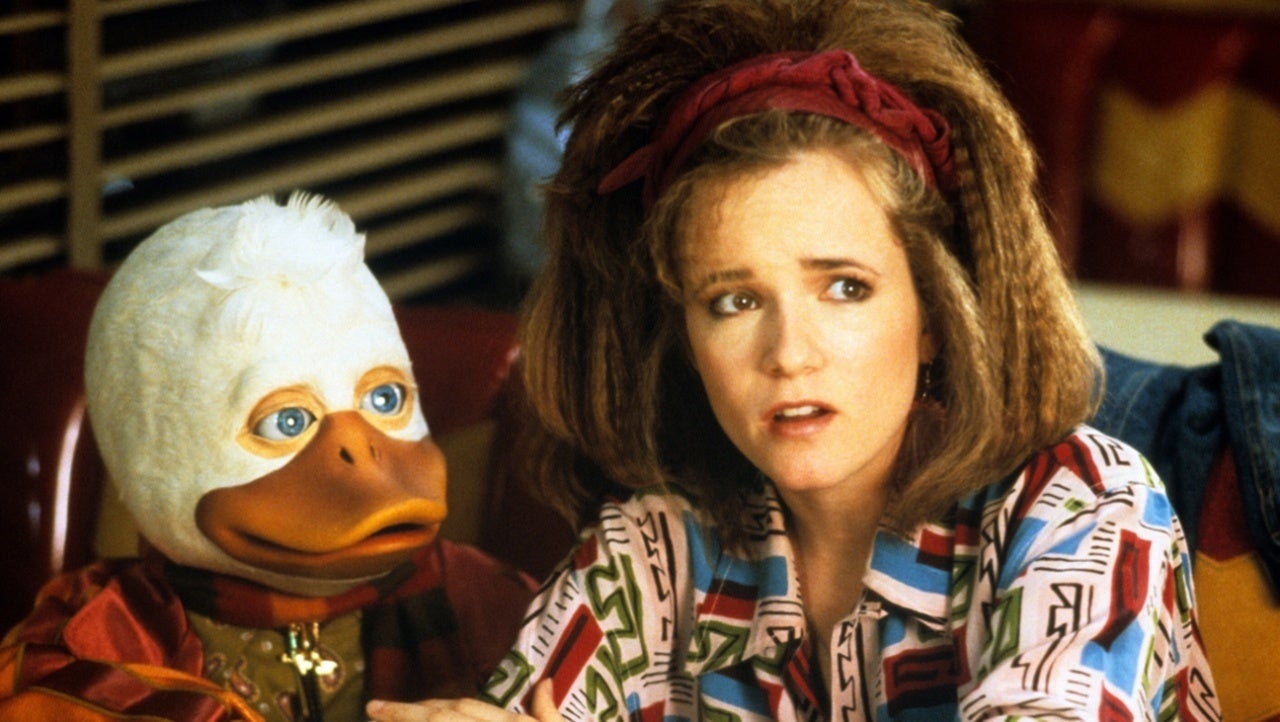 Lea Thompson, who appeared in Howard the Duck in between her iconic roles in Back to the Future and Back to the Future Part II, today jumped onto the “Howard the Duck” social media trend that took place as a result of the Marvel’s What If…? trailer, to remind Marvel that she would love to direct a reboot of the property. This isn’t the first time it’s come up; in 2018, she even said that she had chatted with Marvel Studios about her pitch, and they seemed to like it. Of course, even if they did, it’s hard to imagine they would carry over the significant changes made to the comic book source material that defined the 1986 movie.

In this case, it was a simple drive-by. On Twitter, she simply asked Marvel if they were up for some fun.

I see #HowardTheDuck is trending #3. That’s awesome. #i love my duck #WhatIf I get to direct @Marvel reboot.

Written and directed by Willard Huyck, who also penned American Graffiti and Indiana Jones and the Temple of Doom, the movie sees Howard the Duck suddenly beamed from Duckworld, a planet of intelligent ducks with arms and legs, to Earth, where he lands in Cleveland. There he saves rocker Beverly (Thompson) from thugs and forms a friendship with her. She introduces him to Phil (Tim Robbins), who works at a lab with scientist Dr. Jenning (Jeffrey Jones). When the doctor attempts to return Howard to his world, Jenning instead transfers an evil spirit into his own body.

“I worked on the pitch for a really long time and I had the help of Chip Zdarsky and Joe Quinones and they had done a run of Howard the Duck, the last run of Howard the Duck, and they put me in it, Lea Thompson,” Thompson explained back in 2018. “And it was really great, so I asked them for help and Joe drew some drawings and Chip and I worked on the pitch and we did it in Marvel and they really liked it. They loved it, actually. But they were like, ‘We have no plans for these things, and we’re doing the streaming thing, and we’ll call you back.’ So tweet away, guys!”

What do you think: do you want to see whatever it is that Thompson has in mind for a Howard the Duck revival? Let us know in the comments!