Hugh Grant only started getting ‘interesting’ roles when he got ‘ugly’ 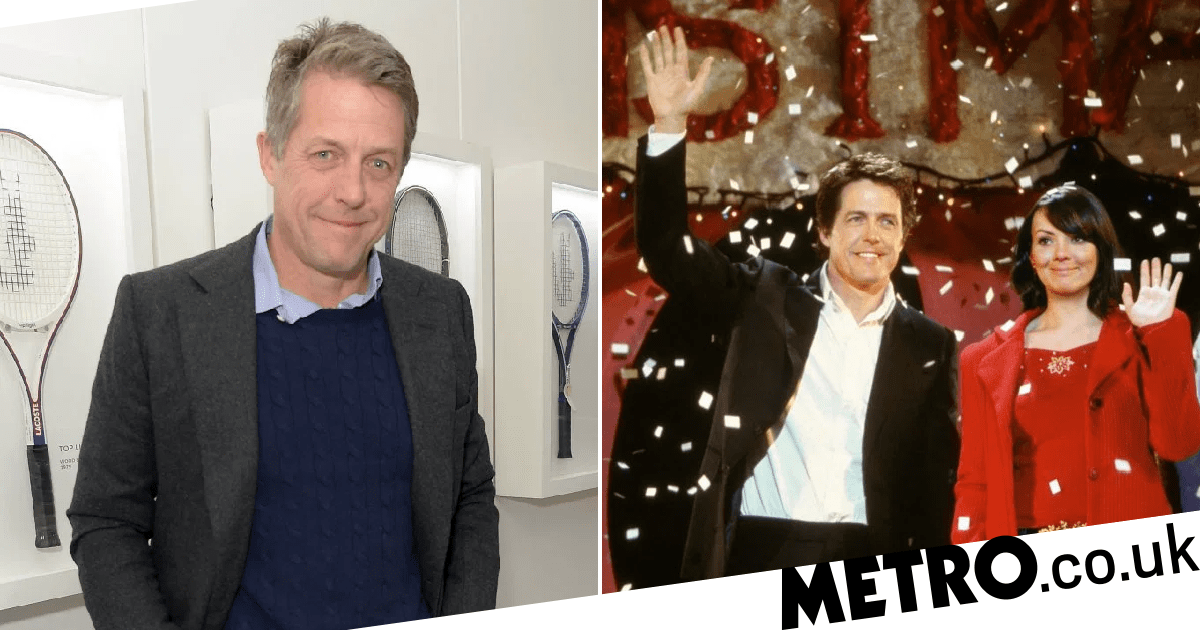 Hugh Grant has admitted he only started to get offered ‘interesting’ roles with any depth when he started to age and get ‘ugly’.

Oh Hugh, are you fishing for compliments here?

The man was essentially the king of romantic comedies in the 90s, winning over our swooning hearts in the classics like Four Weddings And A Funeral and as bumbling William Thacker in Notting Hill.

However, the 59-year-old father has not been in a rom-com since 2014’s The Rewrite. If you were wondering.

Now he’s said his roles in films such as Guy Ritchie’s The Gentlemen started coming to him all because that cold mistress known as ‘ageing’ came knocking on his door.

‘As soon as I got, as I’ve said before, too old and ugly for romantic comedies, I got quite interesting parts,’ he said on The Chris Evans Virgin Radio Breakfast Show. ‘You know, Florence Foster Jenkins was an interesting part. Paddington Two, brilliant film. And then, you know, I did Jeremy Thorpe in the BBC series [A Very English Scandal].

Hugh revealed that when he started acting he thought of it as a temporary job and has ‘been meaning to give up ever since’ – however, he’s simply ‘just never got around to it’.

‘But I know I sound ungrateful and I shouldn’t be,’ he continued. ‘People have given me brilliant opportunities, you know, Richard Curtis made me rich and I’m very, very grateful. And I think those films are brilliant.

‘All I’m saying is it’s been quite nice not to have to fall in love or give anyone a flower for the last five years.’

Hugh’s latest role is in The Gentlemen, alongside Matthew McConaughey and Henry Golding, he ended up in after Guy’s assistant fell off his bike in front of him in the street as he was on his way to marry his wife Anna Eberstein.

He said: ‘I was just off to get married one day and I was crossing the road and a man falls off his bike in front of me and I said, “Oh, oh well, poor chap” and helped him up.

‘Turned out it was Guy Richie’s assistant and Guy was on the bicycle behind.

‘He said, “Sorry Hugh, thanks for picking him up. He’s always falling off.”

‘And we dusted him off. And then he said, “Oh, by the way, Hugh, I have this script I want to send you”, so he sends me this script.’

Listen to the full interview on The Chris Evans Virgin Radio Breakfast Show with Sky from 6.30am today.

Got a showbiz story?

If you’ve got a celebrity story, video or pictures get in touch with the Metro.co.uk entertainment team by emailing us [email protected], calling 020 3615 2145 or by visiting our Submit Stuff page – we’d love to hear from you.