If You Aren’t Trying To Change Someone’s Mind On Politics, You Aren’t Doing Your Job 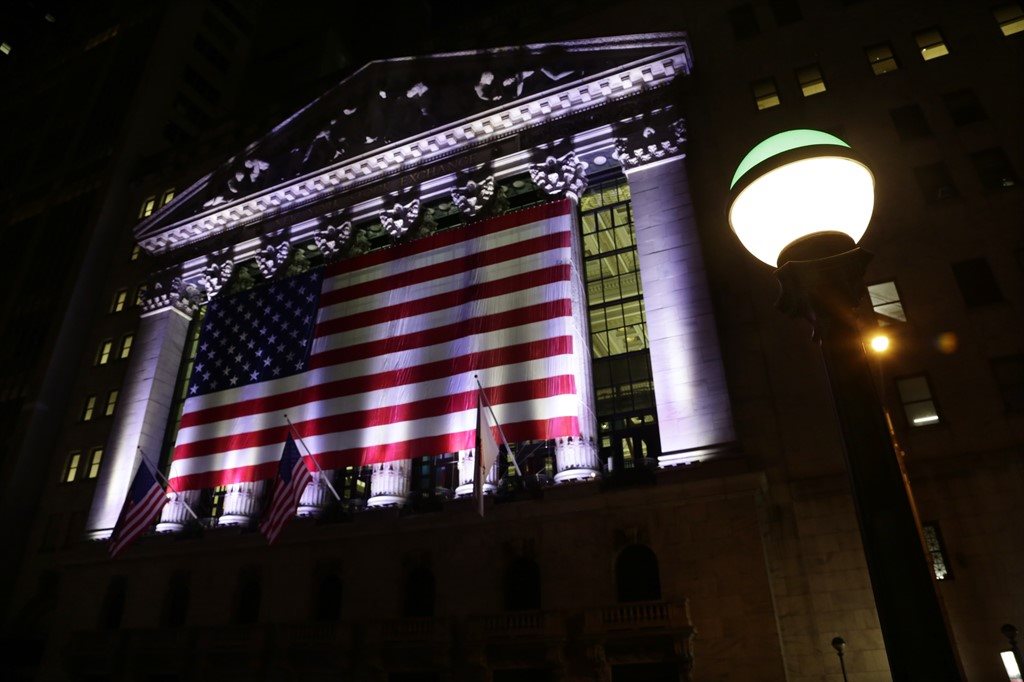 They say you aren’t supposed to talk politics and religion, but who are “they,” and why on earth not?

After all, those are the most interesting, and consequential, things.

If you practice a religion, it’s probably a component of that religion to spread its “good news” to other people. There’s nothing wrong with that, even though Christians, in particular, are told to essentially “sit down and shut up” regarding the Bible’s take on things. But despite this, many Christians continue to spread the Gospel to their communities and the rest of the world, and that’s a good thing.

But what about politics? Oh, you say, in the Age of Trump it’s just too toxic to talk politics. Even Christians seem to think it’s better to stick to the things we can all agree on, like the fact that Jesus loves the little children, the sky is blue, and bad weather is bad.

The problem is, we’re playing right into liberal hands. Besides the fact that liberal Christians believe in Jesus too, or at least they say they do, liberal Christians are often the most vehement opponents of President Trump and his agenda, and these days are among the most radical of leftists. They’ll smile and tell you Jesus Saves while they take your guns and vote for the next step to a socialist “utopia” that would impose an AD30 Jerusalem-style lifestyle on the rest of us faster than you can say “Che Guevara.”

So it would stand to reason that, along with spreading our religion, conservatives (and I use that term broadly) should spread our politics too. Sure, these days that’s a lot harder. It can be more awkward, and it can even come with negative social consequences. But if we want to save our country and our way of life, it’s absolutely necessary.

How, you ask? How about by simply starting a conversation?

For example, the other day I had an extended conversation with several co-workers who happened to be Hispanic. They’re absolutely amazing employees and co-workers, but one thing was “amiss” – they were politically liberal, at least on paper. They voted Democrat, election after election. It wasn’t a problem, of course, when it came to working. They do a great job. But I wondered about their politics. What makes them tick? Why do they believe what they believe? I know speech-killing radical Leftists won’t understand at all, but it’s the kind of thing people who believe in the free exchange of ideas enjoy delving into.

During my conversations with them about various issues it turned out that, while they were “card-carrying” Democrats, they weren’t exactly “Leftists,” not in any strict sense. They appreciate the value of hard work and they don’t like the idea of the government giving money to able-bodied people who refused to earn their own keep. They believe in God, faith, and family. They don’t like high taxes. They believe in the right to self-defense, and don’t think MS-13 should be the only group allowed to have guns. And they aren’t even all that keen on the idea of illegal immigrants, even from their home countries, being allowed to gain the same legal status as those, like themselves, who have come to this great country the proper way.

In other words, they were just “Democrats” because they were supposed to be. It was what their family and friends were. It was the expectation in their community, even though if you broke it down value by value, issue by issue, more times than not they agreed with conservative principles.

As we move to what many think is a more “tolerant” society, the real intolerance is increasingly coming from the Left. And sadly, it is the Hispanics, African-Americans, and other minority group members who feel the most pressure to be politically liberal, and who suffer the most dreadful social consequences when they veer from the “expected” party line.

After delving into issue after issue, the one question they couldn’t really answer is – Why don’t you vote Republican? It was a fun conversation, not unlike many I have had with people I come across in life. I don’t know how they’ll vote in November, but I do know that our conversation brought a perspective they hadn’t considered before. And that’s really all that matters. In politics, as in the Gospel, sometimes all it takes is to plant a seed.

In a country where we’re told the division between liberal and conservative lies around the 50 / 50 mark, my guess is that, even with demographic changes that lean in liberals’ favor, a majority of people still at least lean conservative. But the reason so many people continue to vote Democrat is that they don’t always vote their values – they vote what is expected.

We live in a world where expressing dissident views of any sort can get you publicly ostracized, disemployed, deplatformed, and even subjected to violence from the Left, so it’s no wonder more and more people just disengage and keep their opinions to themselves. The Left is heavy-handed that way.

But as conservatives, and especially as Trump supporters, we can’t afford to do that. Our ideas are good. They’re workable. They’re common sense, and they resonate if presented correctly and passionately from someone a person respects. That’s why the Left focuses so much more on shutting people down than they do on actually winning people with logic. Because when people actually speak freely with open minds, conservatism wins.

Think it can’t be done? Liberals become conservatives all the time, and when they do they typically never look back. The #walkaway movement is an exciting, growing testament to that.

Imagine if every conservative in this country changed the mind of one person. Just one. Imagine how easy it would be to win elections.

And if you aren’t doing your job, your country and your freedoms will eventually pay the price.