Impeachment is bad politics, but it is imperative for our democracy 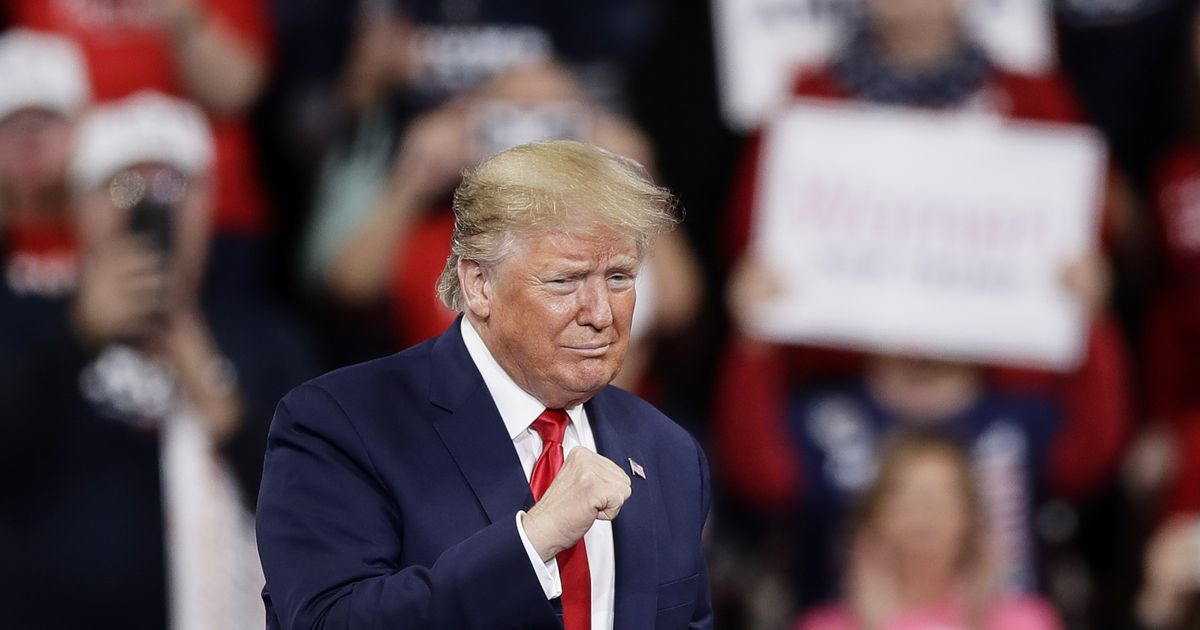 As a former Congressional candidate, I see impeachment as bad politics for Democratic candidates. The 2018 class of Democratic freshmen incumbents from swing districts, including several in Texas, were not eager for this fight. Polling numbers are all over the place, but chances are good that the impeachment proceedings will help President Donald Trump with voters in 2020, especially in battleground states. His ardent supporters are more motivated than ever. And many independents want Congress to focus instead on pocketbook issues like health care costs.

However, as a former State Department official, I see impeachment as a national security imperative. President Trump openly sought to pressure a foreign government to interfere in the 2020 election. He abused the power of the presidency for personal gain and undermined our national security interests.

Congressional Republicans claim that Democrats have been hankering for an impeachment fight since the beginning of his administration. This simply is not true. Trump left Congress with no choice. Left unchecked, Congress would give Trump — and all future presidents — the green light to use the power of the presidency to corrupt our democracy. We cannot allow this to happen.

The facts are clear. Trump asked Ukraine to interfere in the 2020 presidential election by opening an investigation into a political rival, and by pursuing the debunked assertion that Ukraine interfered in the 2016 election. He used the tools of American foreign policy — $391 million in critical military aid and an official White House visit — as leverage for his demand. And despite these facts coming to light, Trump continues to urge Ukraine publicly to interfere in our election.

With the House voting to impeach Trump and the process moving to the Senate, our Texas Sens. Ted Cruz and John Cornyn have two choices if they vote against conviction: deny the facts, or argue that while the president’s behavior was bad, it wasn’t impeachable. Both are dangerous.

Denying the facts feeds into Russian intelligence propaganda. Sen. Cruz began walking down this path during a Dec. 8 Meet the Press interview by assering the false claim that Ukraine interfered in U.S. elections in 2016. All the U.S. intelligence agencies have said this is false. A Republican-led Senate investigation found no evidence of Ukrainian influence. And career national security official and Trump Russia advisor, Fiona Hill, called this false claim a “fictional narrative” propagated by the Russian security services.

Acknowledging the president’s bad behavior while claiming it isn’t impeachable is cowardly. The president’s conduct has met all three of the criteria for impeachment originally considered by the framers of the Constitution: abuse of power, betrayal of national security and interference in elections. If his acts are not impeachable, then what is?

This impeachment is not just about accountability for the past; it’s to send Trump a signal that he can no longer mortgage America’s national security for his own political benefit. After all, even after these allegations came to light, Trump publicly asked China and Ukraine to help him win election. Earlier this year, he told ABC News that he’d probably accept foreign dirt, if it came his way again. Yes, this is about sending a signal to future presidents, but it’s also about making sure Trump knows this is unacceptable and won’t be tolerated.

Blind partisanship is tearing our country apart. The refusal to find common ground on critical issues facing our country, such as health care and immigration, is maddening. And Democrats are often just as guilty of putting political gain over the country’s interest.

But this impeachment question is not about politics. If it were about politics, the Democrats should never have initiated the inquiry.

The impeachment of Trump is about the fundamental guiding principle of American democracy: Americans and Americans alone should decide our elections. For Republican members of Congress to throw that principle away for political self-preservation is an abdication of their oath of office.

Ed Meier is the founder of Meier Strategies LLC. He served in the Obama Administration as a senior advisor at the State Department and was the co-executive director for the pre-election Clinton-Kaine Transition Team. He wrote this column for The Dallas Morning News.