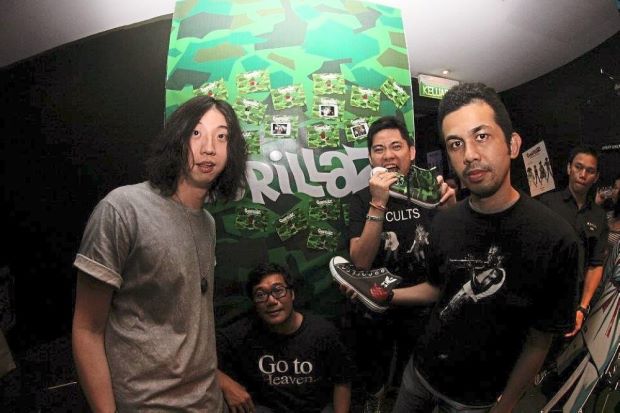 Two indie disco parties are better than one, they say. There can never be too much classic NME indie, shoegaze, post-punk funk, electro right to good ol’ fashioned soul and rock on the decks.

That’s the soundtrack of indie deejay group Twilight Actiongirl (TAG), which has been on indefinite hiatus since 2014.

TAG is turning up for a rare reunion party — make that two parties! — tomorrow night.

TAG will be playing at new venue The Paper in APW Bangsar from 5pm to midnight.

The party at APW Bangsar, organised by FWD, is a lead-up to the all-nighter in Jiro KL in the heart of Bangsar. The Jiro KL afterparty starts at 1am till late.

A shuttle bus service (the TAG party bus) will be up and running for partygoers between Bangsar Village and APW and back on the night.

The APW Bangsar party is free admission. Registration necessary at the door to collect your wrist tags for the afterparty at Jiro KL.

For more information, look for Twilight Actiongirl on Facebook.