Interesting About Mayorkun You Should Know 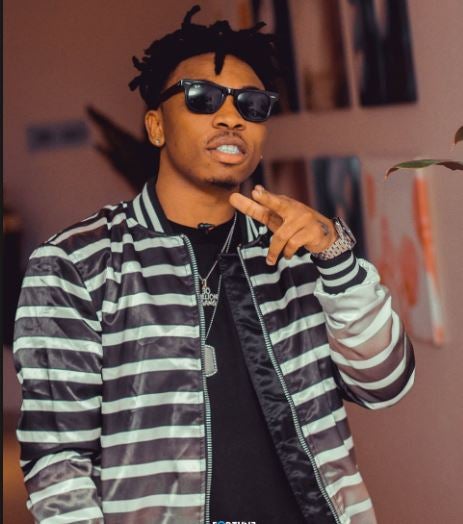 Breaking into spotlight with his emergence as the Next Rated at the 12th edition of the Headies award, Mayorkun has continued to achieve steady growth in the music industry.

Also emerging as Rookie of the year at the 2016 edition of the Headies, Mayorkun proved to both fans and critics, that music is his thing.

How did the journey start?

In February 2016, Mayorkun shared a video of himself, playing the keyboard while performing ‘The Money’ by Olamide and Davido, via Twitter – a move that earned him a big recognition with DMW record label owner and singer, David Adeleke aka Davido.

A little background of the singer

He was born on March 23, 1994, in Osun State. Mayorkun is the first child of three, born into a family of entertainers. His mother is a Nollywood actress and his father is an artist and movie producer.

The young singer Mayowa has a degree in accounting from the University of Lagos and was practising banking before he was discovered in 2016.

His hit single, Eleko was released in 2016, and became number one on the charts nationwide, just 10 days after.

He has other hot singles like Yawa, and many others which he did with his colleagues at DMW.

In 2017, the singer released Sade, which sort of became a pop anthem from what he claims was a freestyle inspired by his appearance on Tim Westwood’s crib session late in 2016.

Then came ‘Mama’, which has gulped over 11million views on YouTube and won him, the Best New Act at the 2017 Nigerian Entertainment Awards (NEA) in New York.

Along also came Cheche, his third single of 2017.

If there’s one thing we love about Mayorkun, is how he delivers he notes on the sound he makes.