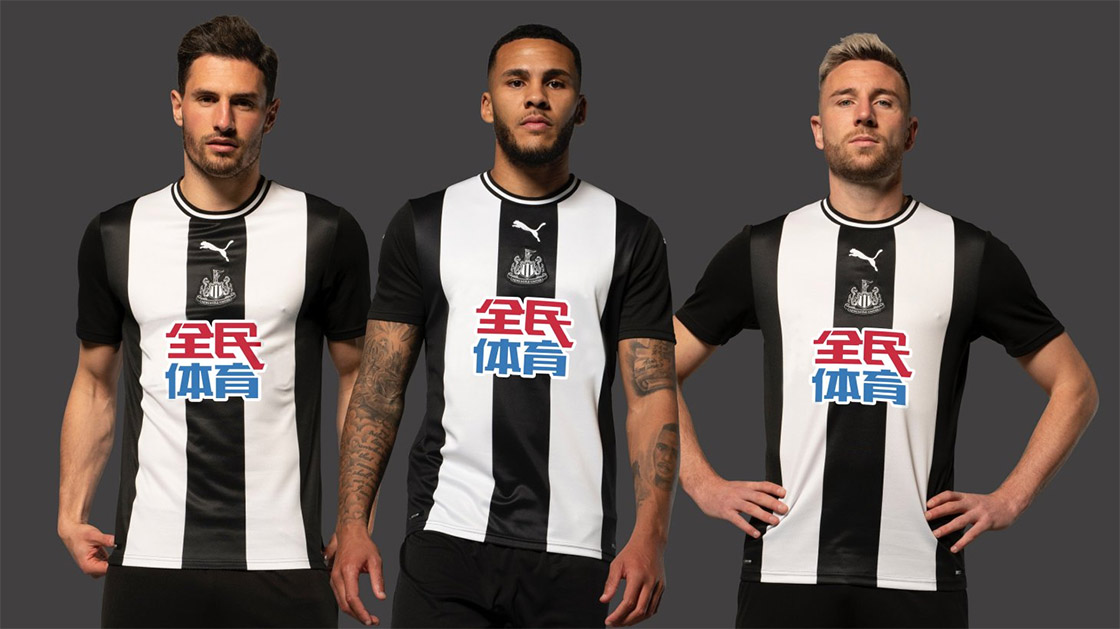 Interesting to see who Steve Bruce names as Newcastle United Captain in the absence of Jamaal Lascelles.

Only two minutes into Saturday’s game, Jamaal Lascelles was involved in a collision with Martin Dubrabka.

Bournemouth player Callum Wilson appearing to cause/contribute to the collision with a needless challenge.

The Newcastle United captain played on but didn’t look 100%, eventually going off in the 20th minute after the Cherries had taken the lead six minutes earlier.

After the game, Steve Bruce said that he hoped it wasn’t too serious and that the fact Jamaal Lascelles was able to walk off the pitch, was a positive sign.

However, later on the NUFC defender was seen to leave St James Park on crutches.

On Tuesday night, newspaper reports revealed that the results of scans have shown ligament damage and Jamaal Lascelles won’t be playing football again until 2020.

He is set to miss up to three months of first team football and if you take his absence up a full three months to the second weekend in February, that would involve missing a massive 13 Premier League matches (and the FA Cup ‘run’…).

So as well as taking his place in the team, we were interested to find out the views of Newcastle fans on: ‘Who should be Newcastle United Captain with Jamaal Lascelles injured?’

Thanks to everybody who voted and these are the results, rounded up/down to the nearest whole number: