INTERESTING! THIS YRKKH actress was also a part of Sarabhai vs Sarabhai along with Anupamaa fame Rupali Ganguly 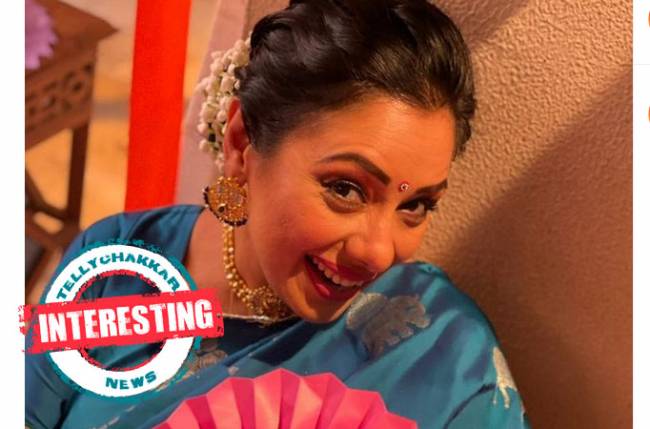 MUMBAI: Two of the most popular shows on Star Plus, Anupamaa and Yeh Rishta Kya Kehlata Hai are working wonders on the small screen.

Both the shows are produced under Rajan Shahi’s home banner Director’s Kut Productions.

While Yeh Rishta Kya Kehlata Hai has been running on the small screen for more than a decade, Anupamaa recently completed a year.

Both the shows are being loved by viewers and have a separate fan base.

Well, we have some interesting trivia to share with you all.

Rupali Ganguly has previously worked with one of the actresses of Yeh Rishta Kya Kehlata Hai.

It is none other than Kshitee Jog, who plays the role of Devyani Rajshekhar Singhania.

Kshitee has been a part of the show since 2014.

Not many are aware that Kshitee played the role of Sonia on the show. She played Monisha’s sister-in-law.

Kshitee was a part of the show for a few episodes.

Both Rupali and Kshitee have done quite well for themselves in their careers.

What’s your take on this? Tell us in the comments.

Stay tuned to TellyChakkar for all the latest updates.