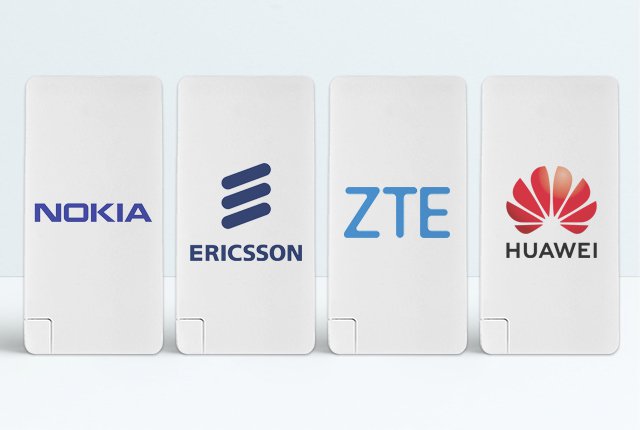 MyBroadband’s latest mobile network drive tests reveal that there is a significant difference in the performance of networks based on the telecommunication equipment vendors.

Over the last 6 months MyBroadband has performed 583,527 network performance tests across South Africa.

These devices run a custom version of the MyBroadband Android Speed Test App, which tested the download speed, upload speed, and latency of the networks on regular intervals.

In most cases mobile operators use two vendors for their radio network, with two exceptions – Telkom only uses Huawei, while MTN uses Huawei, ZTE, and Ericsson.

It should be noted that this network performance comparison only compares radio access vendors.

The overall network performance can also be influenced by core network architecture, backhaul capacity, network optimisation, and other factors.

Vodacom has a multi-vendor strategy for its network build and maintenance, with distribution split between Nokia and Huawei for radio equipment in the following regions:

Comparing Nokia and Huawei’s performance in the areas where they handle Vodacom’s network shows one big difference – upload speed.

The table below shows the average performance of Vodacom’s network split into areas where Nokia and Huawei handle the network build and maintenance.

MTN SA’s core network, maintenance, optimisation, and build is supported through a combination of Huawei, ZTE, Ericsson, Nokia, and Aviat.

The rough breakdown of areas where Huawei, ZTE, and Ericsson are responsible for MTN SA’s access network are provided below.

MTN’s network performance in areas where Huawei and Ericsson handle its network are nearly identical.

It is, however, a different story in the Western Cape where ZTE is responsible for MTN’s access network.

ZTE’s performance is much worse than Huawei and Ericsson, which may be related to sanctions by the United States, which kept back network upgrades and other improvements.

The table below shows the average performance of MTN’s network split into areas where Huawei, Ericsson, and ZTE handle the network build and maintenance.

Cell C told MyBroadband that it is responsible for its core network and network build, while radio access and transmission is split between Huawei and ZTE.

According to MyBroadband’s latest information its access network breakdown is as follows:

This, like with MTN’s network, may be related to sanctions by the United States, which kept back network upgrades and other improvements.

The table below shows the average performance of Cell C’s network split into areas where Huawei, and ZTE are responsible for radio access and transmission.

Rain uses two vendors for its network build and maintenance – Huawei and Nokia.

Rain’s managed services related to its evolved packet core (EPC) and radio access network is handled by Huawei, while its network performance is optimised by Nokia.

The network breakdown of regions handled by Nokia and Huawei are:

This reflects what is seen on Vodacom’s network, which points to differences between vendor technologies which influence network performance.

The table below shows the average performance of Rain’s network split into areas where Nokia and Huawei handle the network build and maintenance.

Telkom is the only mobile operator with a single access network vendor, Huawei – with which it had a national contract since launch.

The table below shows the average performance of Telkom’s network, which is handled by Huawei.