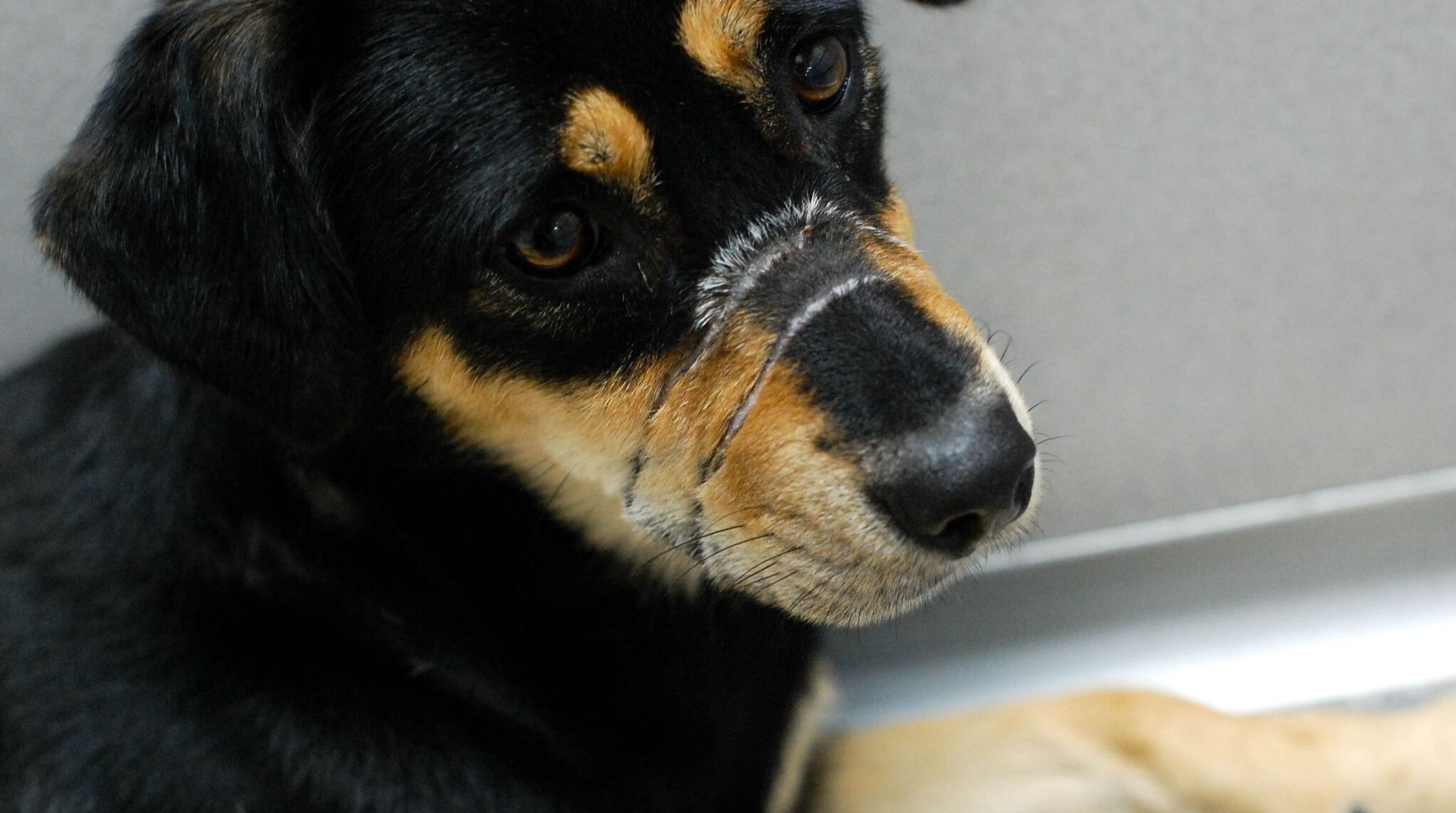 People who abuse or torture pets would face harsher punishment under a measure Iowa lawmakers are considering.

Three senators gave their preliminary approval Tuesday to a bill that would increase the penalties for animal neglect, animal abuse and animal torture, although they said the bill is likely to be changed. The bill is one of several proposals that are likely to be introduced on the topic.

Sen. Tom Shipley, R-Nodaway, who co-authored the bill, said he was spurred to act by the case of Dustin Young, who operated a dog kennel in western Iowa where three dog carcasses and dozens of malnourished dogs and puppies were discovered by state officials last year.

Young, who ran the Young Gunz Kennel, southeast of Hancock, was charged with dozens of counts of animal neglect and pleaded guilty to several charges. He is scheduled to be sentenced next month.

Shipley said the county attorney told him it was too difficult to prosecute Young for more serious crimes, like animal torture.

Groups like the Animal Legal Defense Fund have ranked Iowa’s animal protection laws among the worst in the nation. It cites the lack of what it believes are appropriately harsh penalties, which other protection measures other states have but Iowa lacks. It also cites the so-called “ag gag” law in Iowa, which prevented undercover whistleblower investigations at animal operations, including puppy mills. That law was recently struck down by a federal judge.

Shipley’s bill would enhance  penalties for the crimes of animal torture, abuse and neglect.

Maddy (Photo: Special to the Register)

If the animal was seriously injured or killed, the crime would become an aggravated misdemeanor, which carries up to a two-year sentence.

Animal abuse is currently an aggravated misdemeanor, but under the bill, a second offense would be a class D felony, which carries up to a five-year sentence.

Animal torture is also an aggravated misdemeanor under current law, but the bill would make it a class D felony.

“Frankly, many of the concerns of people in my area are, ‘Does this go too far, to where livestock producers would be thrown under the bus for simply doing what they do?” he said.

The measure specifically addresses the “mistreatment of certain animals, including dogs and cats, but excludes” livestock, non-game nuisance animals and some others.

Some advocates who attended a Tuesday subcommittee meeting on the bill want the changes to go further.

The proposal doesn’t address “those inadequate definitions for animal abuse, animal neglect and animal torture, it doesn’t include a required mental health evaluation for offenders and it does not require prohibition of ownership after a conviction to protect pets,” said Haley Anderson, the executive director of Iowa Voters for Companion Animals. The group is currently registered undecided on the bill.

“When we see cases that have been convicted and so forth, is that not indicative that Iowa’s laws are indeed working?” she said.