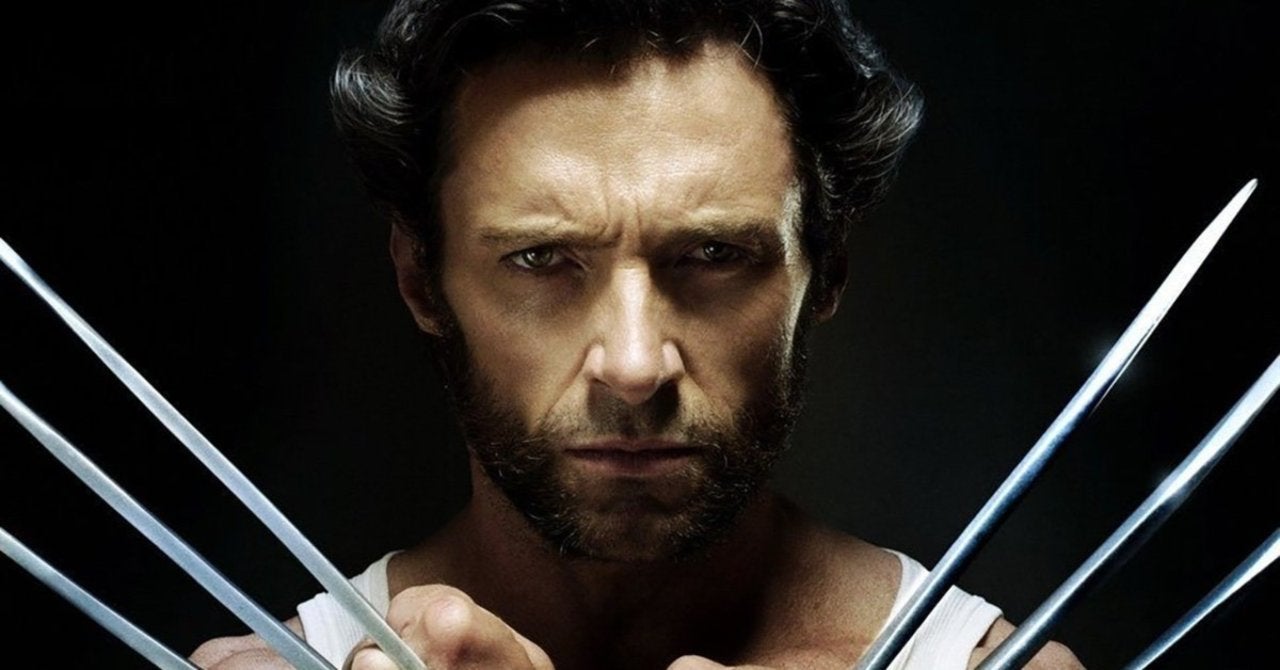 When Marvel fans think of Wolverine, Hugh Jackman‘s name isn’t far behind. The actor has played the iconic character in nine X-Men films going all the way back to the original X-Men in 2000. In recent years, Jackman has said that his time as Wolverine is done, but a pair of posts on the actor’s Instagram Story seems to be teasing that he may not be completely done with the X-Men character just yet. Within the past day, Jackman has posted first a piece of fan art from Bosslogic of Wolverine’s claws followed by a photo of himself with Marvel Studios head Kevin Feige.

The two things back to back certainly are interesting, though it is by no mean definitive “proof” that Jackman is returning. The image of the actor with Feige actually comes from San Diego Comic-Con in 2013, and even last year, Jackman has said it’s time to move on, remarking that had the rights to the X-Men been in Disney’s hands previously, it might have been a bit different.

“If seven years ago that had happened I’d be like, ‘Oh yeah!’ but I knew it was the right time for me to leave the party — not just for me, but for the character,” Jackman shared with The Daily Beast of Disney acquiring 20th Century Fox. “Somebody else will pick it up and run with it. It’s too good of a character not to. It’s kind of like, you’re on your way home and your friend rings you and goes, ‘Oh, dude, a new DJ just came on and the music is awesome, are you going to come back?’ And you say, ‘Sounds good but… no.’ They’re fine with someone else.”

Of course, there is a way that Jackman could still be done with playing Wolverine on a large scale and also be returning to the role. The Marvel Cinematic Universe has been steadily setting the stage for a multiverse, one that could be inhabited by different versions of familiar characters, including Wolverine. Perhaps Jackman joining the MCU even just for a Wolverine cameo in a future Marvel project before officially passing the torch to another actor wouldn’t be too far out of the question.

Do you want to see Jackman reprise his role as Wolverine? What do you think Jackman’s Instagram Story posts mean? Let us know your thoughts in the comments.