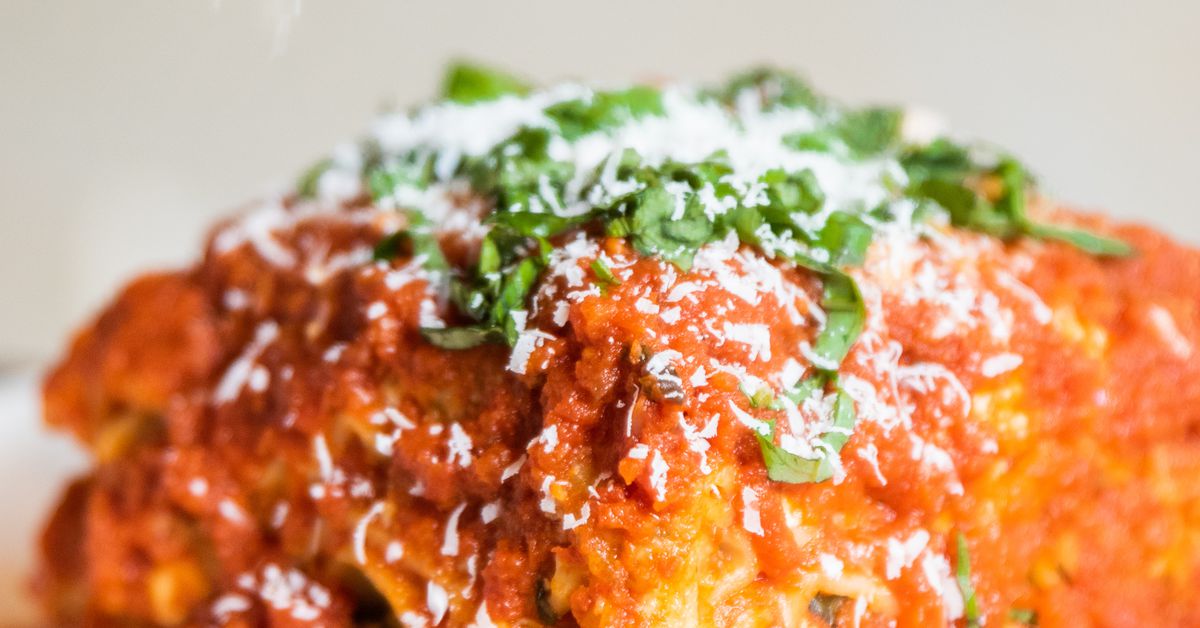 The new restaurant makes sense since both Italic and Fareground are run by ELM Restaurant Group. This second Italic marks the only ELM restaurant at the downtown food hall, since its former bakery, Easy Tiger, split from the group in February 2018.

Chef Drew Curren will whip up cheeses, vegetables, pastas, salads, and sandwiches like Italian meat sandwiches, lasagna, and stuffed peppers. Scope out the full menu below.

ELM opened Italic in downtown Austin in 2015. The downtown food hall — the first of its kind for Austin — opened a year ago. Other ELM restaurants include 24 Diner, Irene’s, and Cookbook Cafe.

The group is also working on opening Fareground’s street-level bar, Level Up, sometime in the spring, as well as expansions of 24 Diner to Rock Rose and the airport.