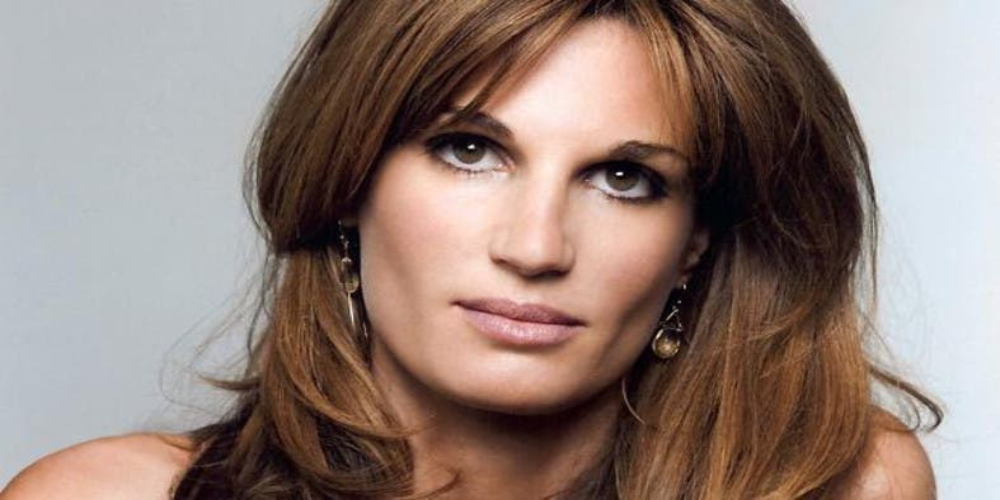 Imran Khan and Jemima Goldsmith was the most-sought couple in Pakistan; several fans wished for them to come back together following Imran Khan’s nullification of a second marriage with Reham Khan.

There’s no surprise that Jemima has a knack with words and is always standing in support of her former husband.

Recently, Jemima Goldsmith took Twitter to prove that she can certainly take a joke even if it included her.

Meanwhile, the post included her, Imran Khan and his current wife Bushra Maneka.

She tweeted: “Who doesn’t love a Lollywood poster? Spotted today by a friend in Lahore…

Who doesn’t love a Lollywood poster? Spotted today by a friend in Lahore…

Caption: “what kind of black magic did you do?” ??? pic.twitter.com/yvk0a3vO7C

Caption: “What kind of black magic did you do?”

She then further added, “Ps. No disrespect intended. Like most of you, I just found it funny. (Plus im a genuine fan of Pakistani film posters, street art & truck art.)”

Ps. No disrespect intended. Like most of you, I just found it funny. (Plus im a genuine fan of Pakistani film posters, street art & truck art.)

Replying to her tweets, most of her fans really appreciated her sense of wit and how secure she is as an individual.

And we Pakistanis are genuine fans of you ♥️♥️♥️ Lots of love ?

The damage is done ????
PS: Beware of witchcraft aka #KaalaJadu

The only way opponents of PMIK can argue is to abuse personally and involve family.

this poster was shared just for fun and even it was created by someone opponent of PMIK.

Love you I wanna see you again together it is little my wish pic.twitter.com/Yx1reWWeXx

You look really cool in that poster thou ?

Jemima Goldsmith and Prime Minister Imran khan got married in back 1995.

Furthermore, the marriage lasted nine years and they both decided to split in 2004.

Like any mature couple, Jemima and PM Khan still stay in touch.

Jemima always supports her ex-husband in all his political campaigns on social media, but the couple has moved on.

However, Goldsmith has been in and out of two different relationships after the split.

Imran Khan’s marriage to Reham Khan and Bushra Maneka also confirms that the couple has moved on, but it seems like the Pakistanis are still stuck in the past.