John Howard on longevity in politics 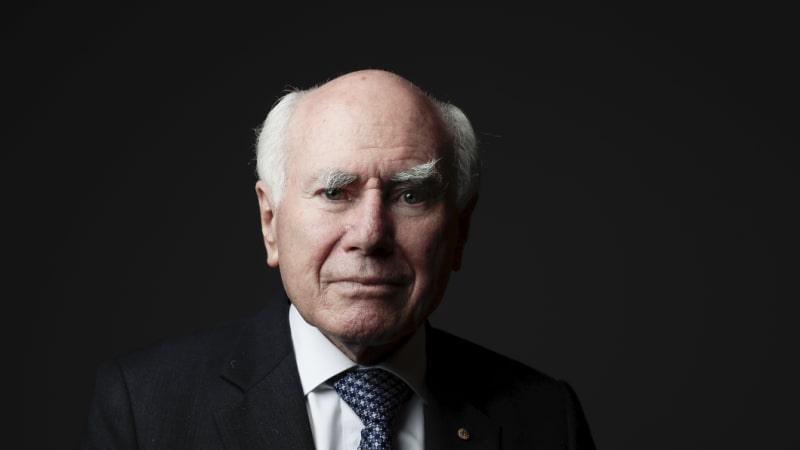 In the decade following Howard’s loss in 2007 they would see six changes of prime minister.

Political stability seemed to be a thing of the past.

“I don’t think you’ll ever have that again – three people holding the positions of prime minister, treasurer and foreign minister for nearly a decade,” Howard said on Tuesday at a National Archives of Australia event in Canberra.

The 1996 and 1997 cabinet papers will be released on 1 January 2019 but although there are similar political issues being dealt with today – immigration, taxation reform, the state of the budget – it is the length and stability of the Howard government that stands in stark contrast.

Far-reaching reforms such as national gun laws and fundamental changes to native title could still be achieved so long as a government has “cohesion”.

“Most people who go into politics have healthy egos, that’s a good thing….Deep down they [backbenchers] think they are better than the people who are in positions higher than them.”

But the key, he said, is communication.

“You can never spend too much time when you’re a leader talking to your colleagues.”

Identity politics was “a curse”, he said, and “an evil thing for rational political debate”.

The situation is not yet “out of control,” Howard said, but something politicians needed to bear in mind.

“I still think you can get far-reaching reform if you can persuade people it’s in the national interest.”

Stephanie Peatling is a senior writer for The Sydney Morning Herald and The Age, based at Parliament House