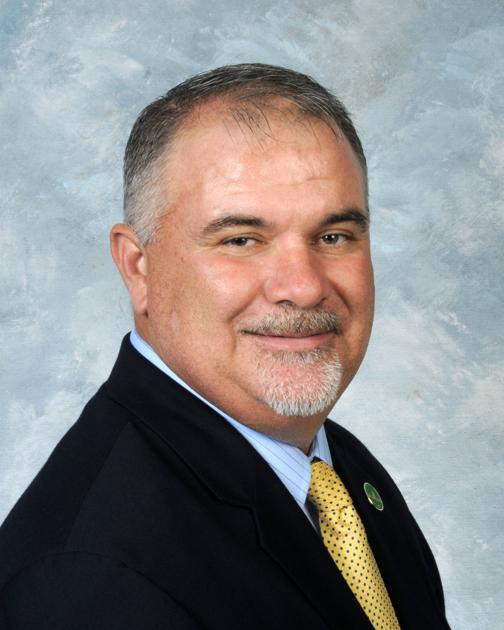 In December 2019, Carney was diagnosed with a severe case of pancreatitis, which led to several life-threatening complications.

The 51-year-old, who spent more than 100 days in the hospital in 2020, returned home from the hospital recently in June.

Britainy and I are sad to learn of the passing of Rep. Bam Carney. Our sympathy and prayers go out to his family and friends. ^AB

The Campbellsville Republican was first elected in 2009. He represented Taylor and Adair counties in the 51st district, where he also served as the vice-chair for the education committee.

“Bam Carney was a tireless public servant whose devotion to his fellow Kentuckians knew no bounds,” U.S. Senator Mitch McConnell said in a statement. “He uplifted the lives of his constituents through more than a decade of hard work and dedication, deeply committed to Central Kentucky and its people.”

“He was an outstanding public servant who truly believed that, whatever our differences, we are united as Kentuckians,” Graham and Hatton said in a statement.

“When I was first elected to the House of Representatives, Bam was patient and kind in helping teach me the legislative process and how to best represent my constituents, Quarles said.

“Bam was a fighter… And, in these last few years, he fought tirelessly to get well, get home, and get back to representing his constituents in the halls of Frankfort.”

Copyright 2021 by WDRB Media. All rights reserved. The Associated Press contributed to this report.