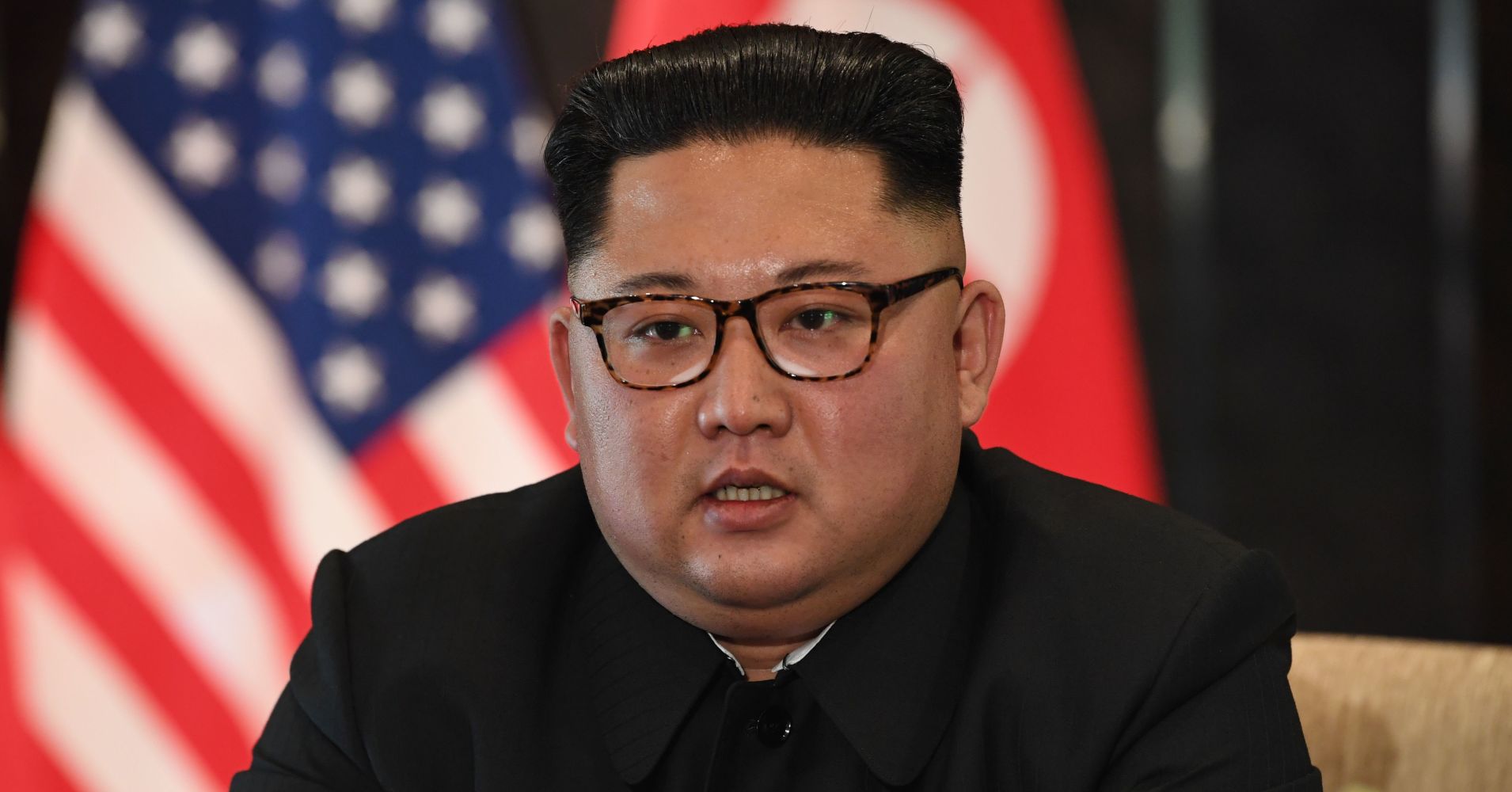 Since a June summit with U.S. President Donald Trump in Singapore — where Kim lauded the city-state’s economic progress and “world-class” amenities — North Korea’s authoritarian leader has been on a blitz of visits to various industrial sites and factories, often criticizing sluggish development.

During a visit to the Myohyangsan Medical Appliances Factory in North Phyongan province northeast of the capital Pyongyang, Kim strongly condemned the lack of visible modernization at the factory, state media outlet KCNA said on Tuesday.

Saying “there is nothing to be proud of in the public health sector,” Kim promised personal attention to the work of updating the factory in keeping with the goal to “radically” improve “domestic production, automation and modernization,” KCNA said.

In another site inspection to Samjiyon, a northern county near China, Kim criticized poor workmanship on a railway to the border with China to be completed next year, calling for even roadbeds, accident-free construction and increased electricity production, according to a KCNA report on Sunday.

After launching a number of ballistic missiles last year — including one believed to be capable of striking anywhere in the United States — Kim has since suspended his testing programs and embarked on an effort to spur economic development in his politically and economically isolated country.

North Korea argues that its move to end missile and nuclear weapons testing should be acknowledged by easing international sanctions imposed by the United Nations Security Council and a number of countries because of the weapons programs.

During a recent trip to Wonsan, Kim said the ongoing construction of a coastal tourist area there represented “an acute standoff with hostile forces trying to stifle the Korean people through brigandish sanctions and blockade,” describing the construction as “a do-or-die struggle” in “such a difficult time as now,” KCNA reported last week.

To press North Korea to give up its nuclear and missile program, the U.N. Security Council banned North Korea’s sale of coal, iron, iron ore, lead, lead ore and seafood in a bid to slash by a third the country’s $3 billion annual export incomes, while capping imports of crude oil and refined petroleum products.

The United States, which has led the sanctions campaign, has also stepped up its own sanctions on North Korea, and says it won’t ease pressure until North Korea gives up its nuclear weapons.