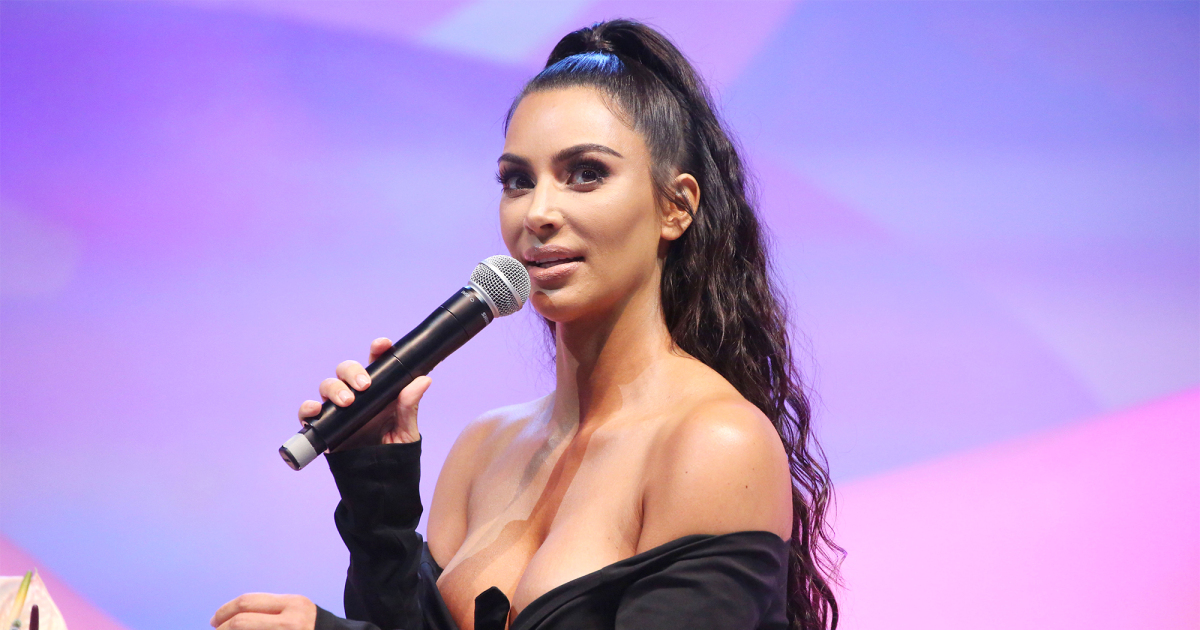 The beauty mogul and mother of three launched her first Facebook fundraiser on behalf of the Child Mind Institute, a non-profit dedicated to changing the lives of kids with mental health issues or learning difficulties, on Tuesday.

“As a mother of three, I think nothing is more important than my children’s health. This includes their physical and mental health,” she wrote in the post. “Over 17 million kids in the US struggle with a mental health or learning disorder like anxiety, ADHD, dyslexia or depression, making it hard for them to learn and succeed. Yet with proper diagnosis and treatment, these children can thrive. As students return to the classroom this fall, I want to do what I can to make sure they have all they need to succeed in school and in life, now and in the future.”

“The Child Mind Institute is transforming the lives of children and families struggling with mental health and learning disorders,” Kardashian West, 37, continued on Facebook. “They work every day to care for kids who come from around the world for help, and their researchers are studying the brain to figure out what causes mental health disorders and how to better diagnose and treat these conditions. And they are working in classrooms, with students, teachers and parents, to teach children to manage their emotions in a healthy way and get kids the help they need fast. Visit Childmind.org.”

Mental health is an important conversation for the famous family, as Kardashian West’s younger sister, Kendall Jenner, recently explained to Love Magazine that she was on the “verge of a mental breakdown.” Additionally the Keeping Up With the Kardashians star’s husband, Kanye West, has been open about his “mental condition” diagnosis at 39.

“I had never been diagnosed until I was 39,” West said during an interview recorded with radio host Big Boy following the 40-year-old rapper’s Wyoming listening party for his new album YE.

After clarifying that he was diagnosed with a “mental condition,” West added, “But like I said on the album, it’s not a disability, it’s a superpower.”

Although the musician declined to specify what he had been diagnosed with during the interview, West had already confirmed on his new album that he is bipolar, calling it his “superpower.”

Additionally, the album’s artwork — which West shot on the way to the listening party — features an image of the mountains with a lime green text overlay reading, “I hate being bipolar it’s awesome.”