Local business to address the city after noise complaints 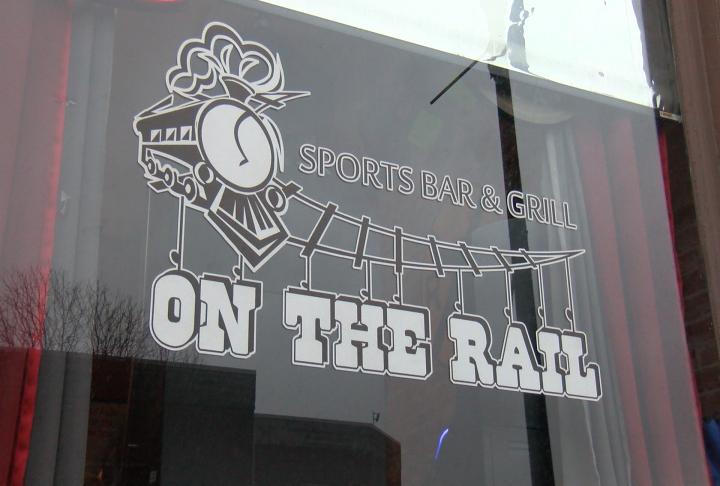 A local business in downtown Quincy is speaking out Sunday night after closing down early because of noise complaints.

On the Rail Sports Bar and Grill on 4th street had a band scheduled to play Saturday night.

After a few songs, they had to stop.

Quincy Police said they received two noise complaints from tenants next door at the Elkton Hotel.

Police said the callers were complaining that the music was too loud.

Police said an officer came by and closed the business at 9:30 p.m.

The owner, Scott Edward said the band would play on special permit until 11 p.m. and then the bar would close at 1 a.m.

According to city ordinance laws, police can close a business if there is “two well-founded complaints during a business day.”

Workers said this isn’t the first time they have had to close the doors early because of noise and it’s getting old.

“Its very frustrating,” Tiffany Turner said. “I mean because people start talking about it, people get upset about it. Its not our fault but we feel like people are upset with our business because they paid to get in the door they paid for the band and they end up having to leave.”

Edwards said there was no warning or call to the business about the loud music.

He said the business lost out on thousands of dollars and it’s gotten to the point where he is thinking about closing the bar.

His workers are happy that he’s bringing this to the council’s attention this week.

“We do plan on taking it up with the city we’d like to and who’s to say we’re too loud if somebody’s over there and says its not loud enough and somebody else is over here and says it too loud which one do we go by,” Turner said.

Police said there is no noise level set in the ordinance and Edwards wants answers because he said he’s trying to do the right thing by attracting people to downtown Quincy for entertainment and a good time.