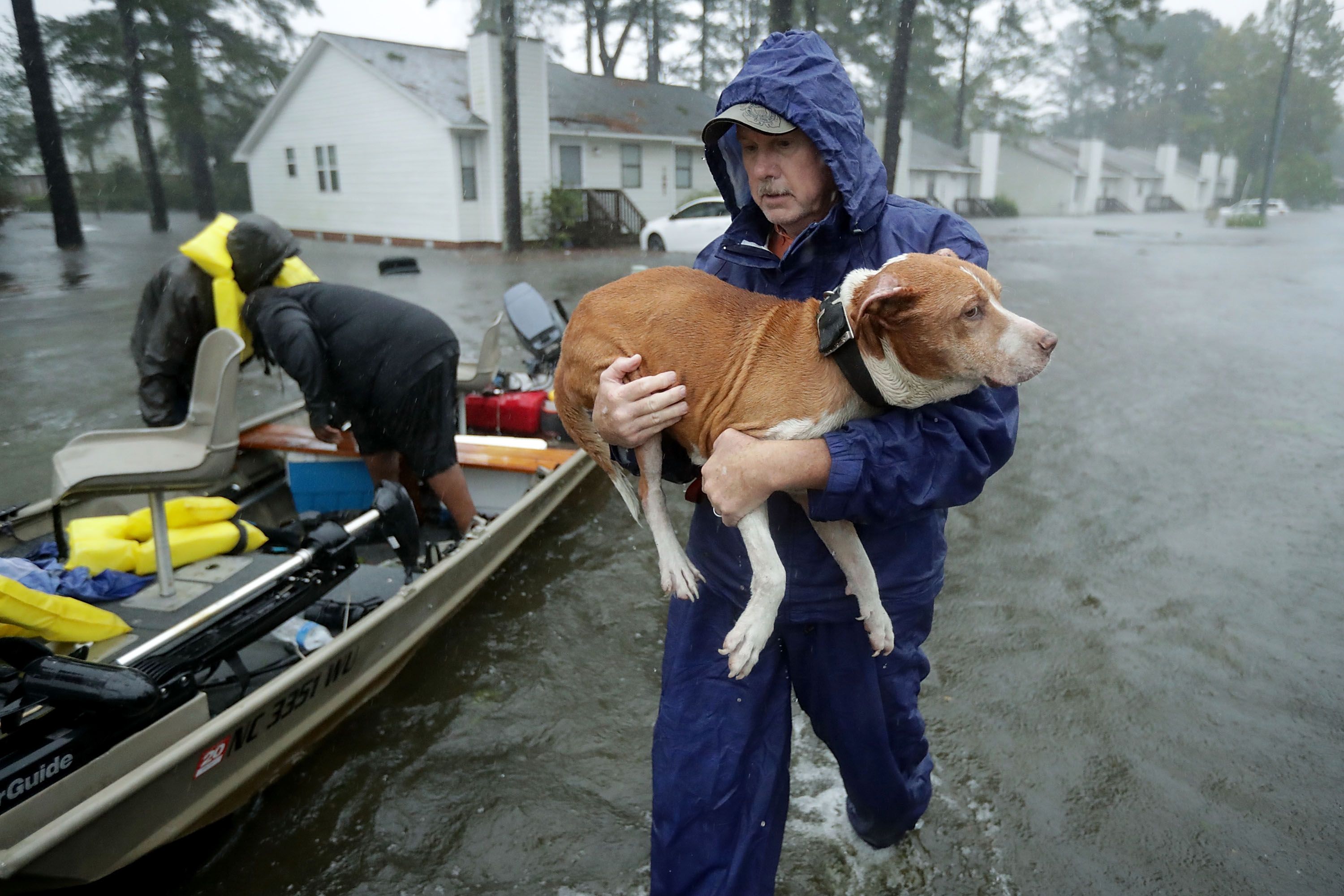 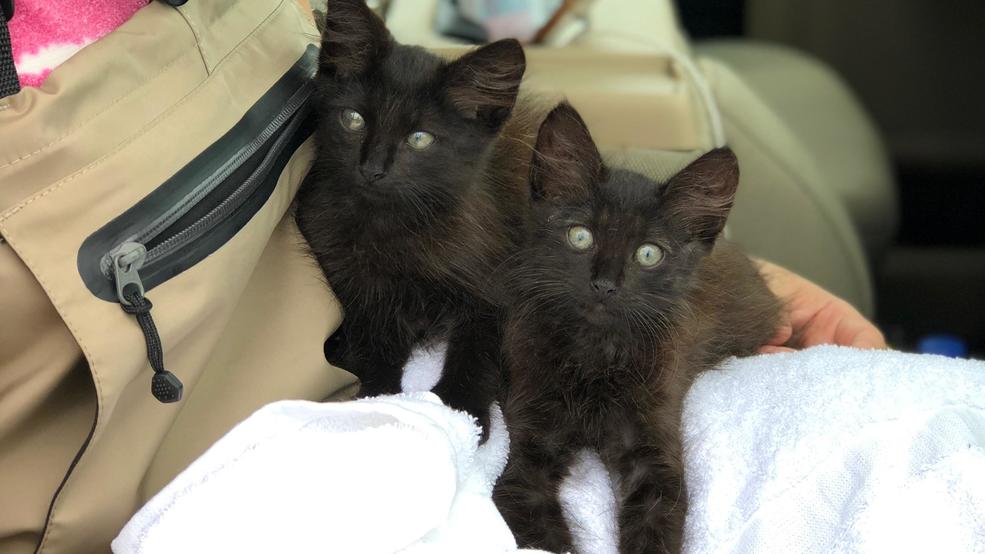 Hurricanes take a toll on far more than just people and property. Brother Wolf Animal Rescue in Asheville has been in response mode since last week, days before Hurricane Florence pounded the Carolina coast.

On Tuesday, Field Operations Manager Eric Phelps got a call as Hurricane Florence surged toward the Carolinas.

“I was on standby, but now I know I’m going to Eastern North Carolina,” he said. “There are far too many animals that become stranded and not nearly enough people to assist and help them out.”

“It’s hard to know what to expect, we never know what we’re going to experience going in,” Phelps explained.

By Monday they’d saved 11 animals from the flooding, including everything from cats and dogs to a pig. Two teams are in Duplin County with boats in the water and rescuers on foot.

The group is likely to be on the road for weeks and Brother Wolf is asking for donations including airline crates (small, medium and large), canned cat food, small bags of dry dog and cat food, slip leads for dogs, humane cat traps, and catch poles.

You can ship the supplies directly to their hotel at 3741 Thistledown Drive, Raleigh, N.C. 27606 — attention Eric Phelps. You can also donate funds at www.bwar.org/donate.

Even before Florence made landfall last week, a shelter near Myrtle Beach, South Carolina called in desperation. Fearing a direct hit, they needed to empty out their shelter immediately. Animal Care Director Audrey Lodato contacted rescues up north willing to take them in.

“We drove to Horry County and we loaded up our van with 22 animals and we drove them up to New York, and that’s a process that we will continue doing,” Lodato said.

This isn’t the first time the Brother Wolf Rapid Response team has helped during a hurricane. Last year, they assisted in response to Hurricane Harvey. A van full of pets from Louisiana was transported to partner shelters in New York and Vermont to be adopted out.

Lodato says the coordination to save pets reached new heights after Hurricane Katrina in 2005.

“And shelters and animal welfare agencies learned what to do when a disaster like this strikes,” she said. “We learned that we need to empty out the shelters ahead of the storm and that there needs to be a good plan in place after the storm for when they get full.”

They believe hurricane relief is in line with their mission.

“So, we’re just going to plug in somewhere where we can be of use to some animals,” Phelps said.