Man shoots dog to save cow 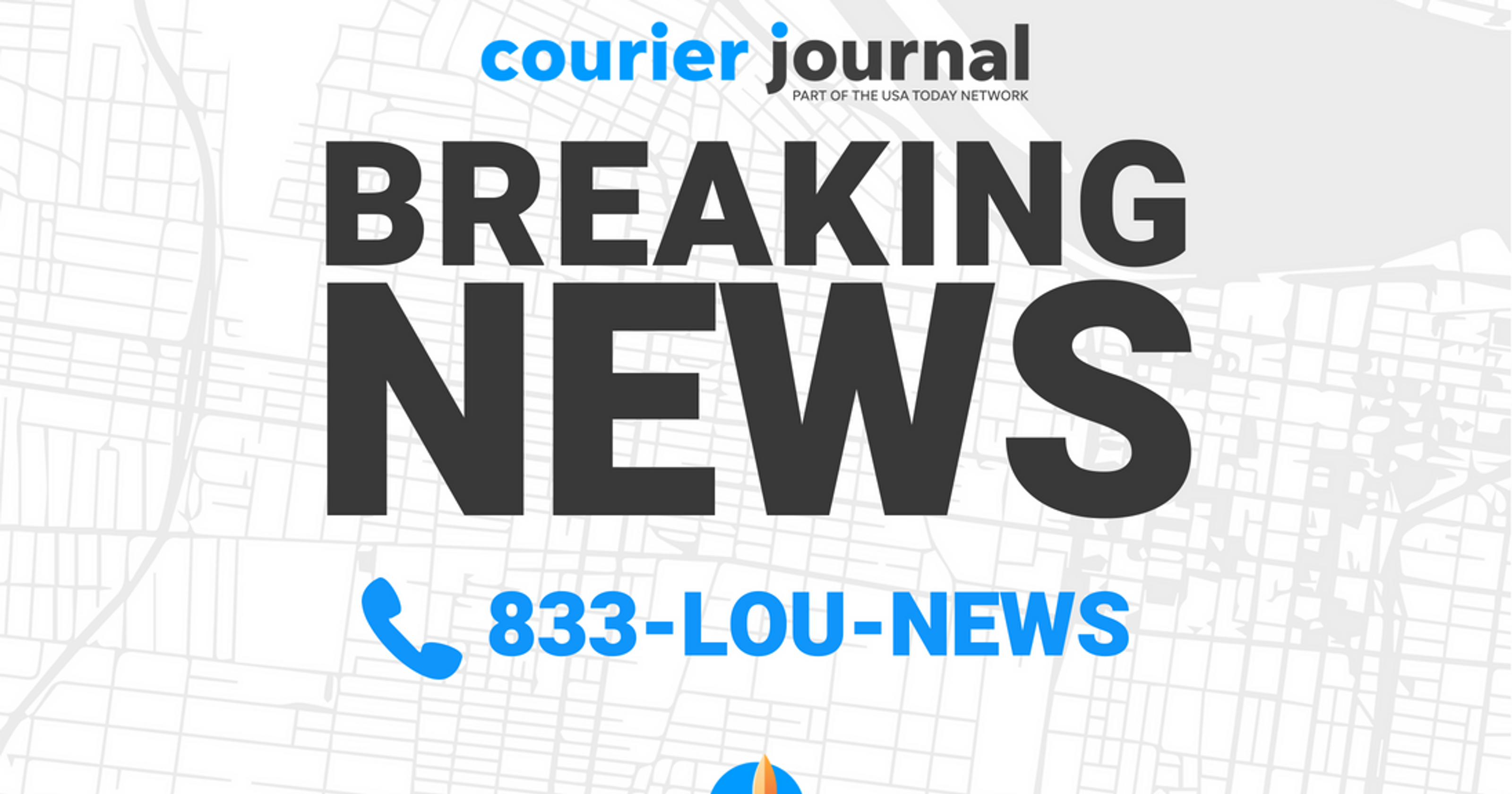 In another strange turn this week for Louisville livestock, a man shot a dog on Tuesday that he said was attempting to attack his cow.

The shooting comes two days after a two donkeys were found dead and about a week after six llamas were killed in an animal attack.

Louisville Metro Animal Services officers responded to the shooting on a property off Old Fegenbush Lane in the Highview area.

Spokeswoman Teeya Barnes said the cow’s owner said he shot and killed a dog that was trying to attack his cow.

The shooting location is near where two donkeys were found dead on Sunday by their owner in the 6000 block of Fegenbush Lane.

“We cannot say whether the attacks are related but we are investigating,” Barnes said, noting officers were still on the scene Tuesday afternoon.

While originally thought to be the result of an animal attack, a cause of death for two donkeys is proving hard to determine.

Animal services was called to the property in southeastern Jefferson County on Sunday.

Barnes originally said the donkeys had suffered wounds suggesting a possible wild animal attack, but an examination Monday by a biologist from the Kentucky Department of Fish and Wildlife Resources was less definitive.

After investigating the scene and examining the carcasses, the biologist wasn’t able to determine a cause of death nor when the animals died, said department spokesman Kevin Kelly.

From last week: Llamas mysteriously killed in a grisly attack near the Louisville Zoo

Kelly said an autopsy wasn’t requested “because of the degree of decomposition of the animals.”

The donkey carcasses had been scavenged “quite a bit,” he said, and Barnes noted the rainy weather over the weekend further contaminated the scene.

Kelly said an attack on animals the size of donkeys would be “inconsistent with any native wildlife that we have in Kentucky,” such as coyotes or deer.

They could have been killed by a pack of domestic or feral dogs, he said, or perhaps died of natural causes.

Barnes cautioned making any connection between the donkey deaths and the animal attack that led to the deaths of eight llamas last week.

Thank you! You’re almost signed up for Breaking News

Keep an eye out for an email to confirm your newsletter registration.

Six llamas were killed in a Feb. 18 attack at the Louisville Llama Farm, about 5 miles away from the donkeys’ home.

Caroline Willette, an owner of the llama farm, said she woke up to see blood and tufts of wool spread around the barn and the property near the Louisville Zoo in the 1500 block of Schuff Lane.

Five of the llamas were found dead with bite marks behind their ears and by their flanks. Another one, badly injured, was put down that day, as were two others later in the week.

“I know they are just livestock,” Willette said. “But these were my babies.”

A veterinarian from the Kentucky Department of Agriculture who examined the llamas determined their wounds “appeared canine in nature.”

Kelly noted that a biologist from his department examined photographs of the llamas and also opined that domestic or feral dogs were involved, citing the bite marks on the heads and flanks, a lack of feeding on the animals’ bodies and a lack of throat damage.

Barnes said residents who live by the llama farm have reported seeing a group of three dogs near the farm. And while noting coyotes have not been confirmed as the culprit, Barnes said that her agency has received multiple reports of coyote sightings in the last month and that it is breeding season for the animals.

She encouraged the public to report any sightings of coyotes or packs of dogs to the Louisville Metro Police at 502-574-LMPD.