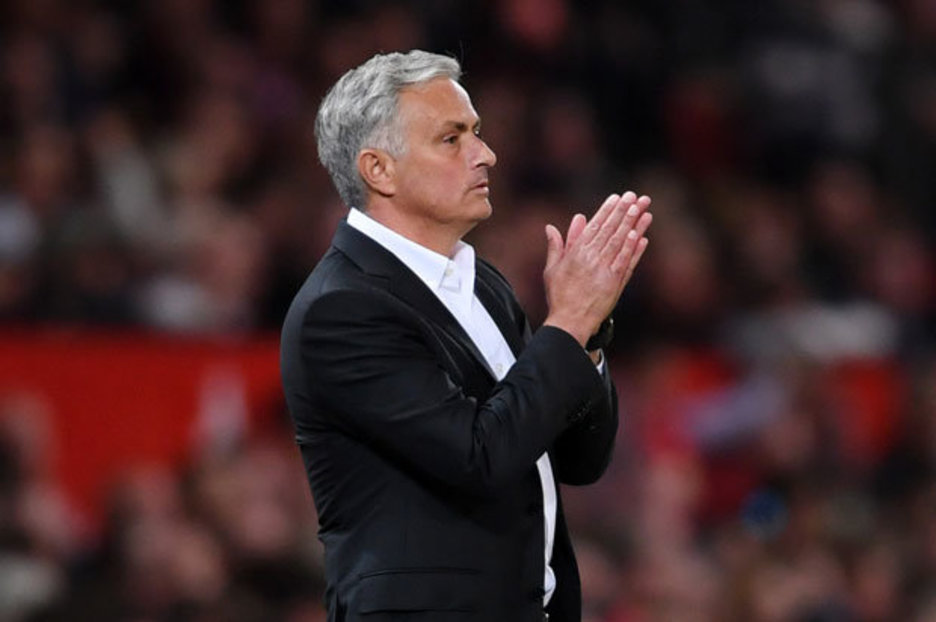 The Red Devils got their season off to a flyer as they ran out 2-1 winners thanks to goals from Paul Pogba and Luke Shaw.

Jamie Vardy gave the Foxes hope in injury time but United held firm to claim all three points in the first game of the season.

Mourinho grew frustrated at the club’s lack of transfer activity as they failed to bring anyone in on deadline day despite actively looking for a new centre-back.


“I thought it looked a bit false, to be honest with you.”

The Portuguese has publicly criticised his players during pre-season, suggesting they’re not good enough.

Many are tipping Mourinho to suffer his traditional ‘third season meltdown’ as he looks to bring the Premier League title back to Old Trafford.

The United boss clashed several times with Shaw last season but he was jubilant following the left-back’s goal last night, rushing over to his staff to celebrate.

But Nicholas felt Mourinho’s actions were out of character and not genuine.

“I thought it looked a bit false, to be honest with you,” he said.

“He realised and then he’s thinking ‘there’s 2-0, there’s the game in the bag’, I know they sweated a little bit late on.

“But the game was in the bag and he’s suddenly thinking ‘where’s my staff? I need a reaction of some kind to show I’m really in this, I’m totally committed to it’.

“Where are the staff? The staff are surprised.

United are back in Premier League action next Sunday as they travel to Brighton.